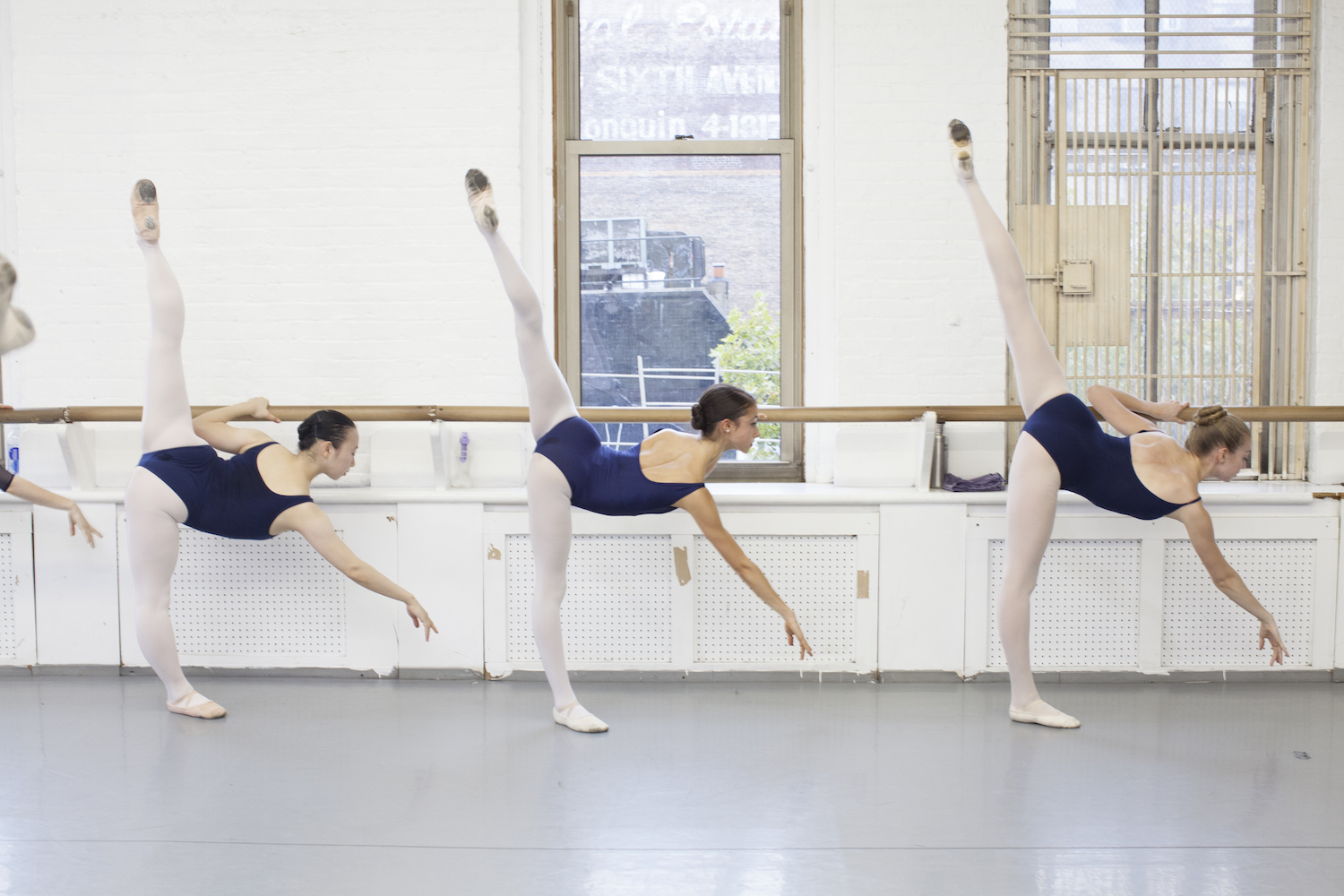 Now, after accepting audition videos for months, the final list of 25 winners has been announced! Each winner has received two free weeks of summer tuition – including accommodation and meals!

In addition, the contest also offers a paid, year-long position in the Joffrey Ballet Concert Group! The exclusive opportunity includes paid employment and the chance of a lifetime to tour dancing professionally. The winner will be announced soon.