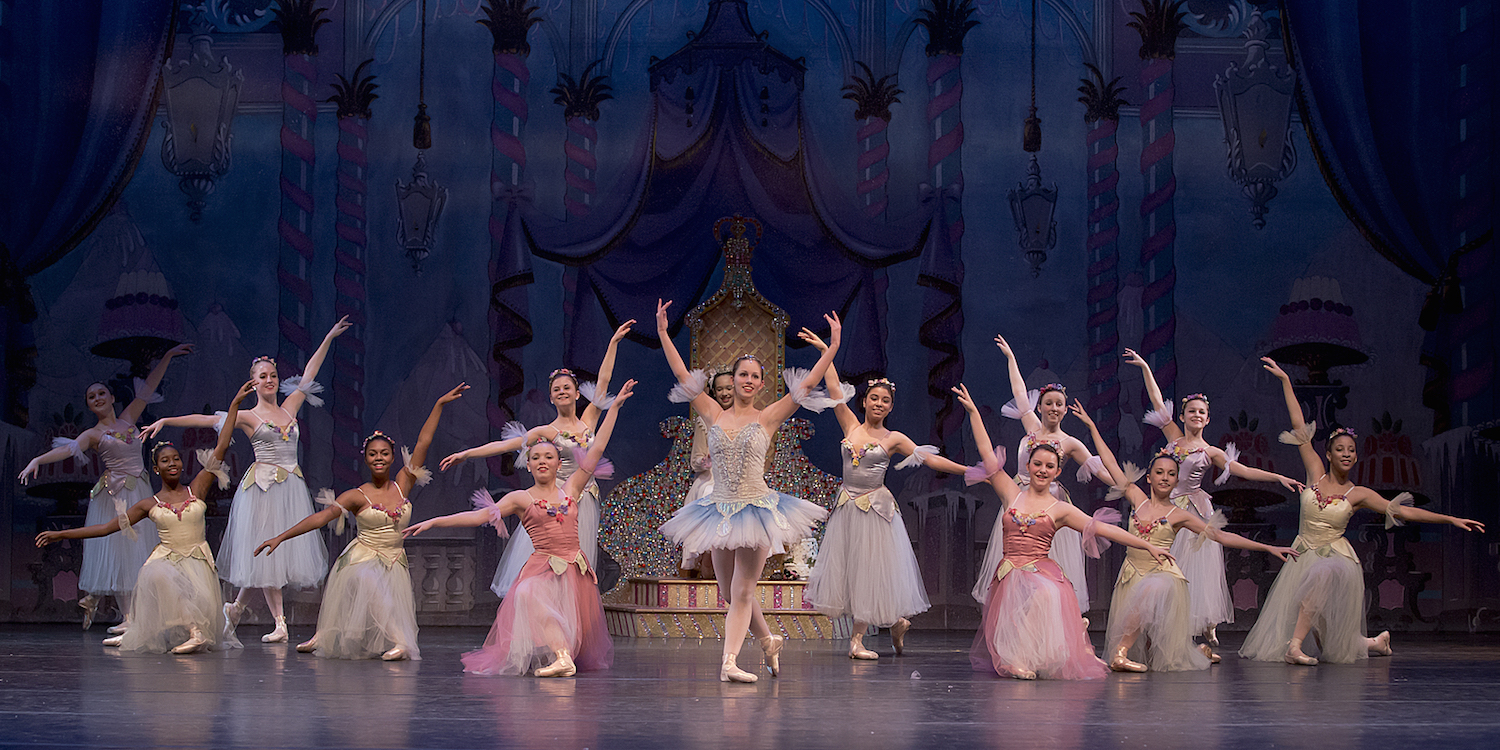 There is undoubtedly a certain fascination with The Nutcracker in America. Every Christmas season, you can be sure all the major national and regional ballet companies, not to mention local theatres and studios, will be presenting their own production. This is what led Jennifer Fisher to write her sociological meditation, Nutcracker Nation, and what inspired film director Serene Meshel-Dillman to capture her documentary, Getting to the Nutcracker.

While there are many people involved with each individual show of The Nutcracker, there is always one person who oversees the whole season: the artistic director. To capture a new perspective on this annual holiday tradition, Dance Informa recently spoke to Wade Walthall, the artistic director of Georgia’s Gwinnett Ballet Theatre (GBT). GBT will produce 16 Nutcracker shows this year, some with live orchestral accompaniment. 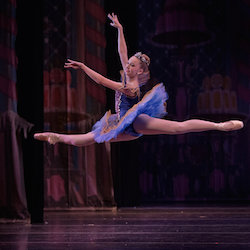 “A lot of work goes into it!” Walthall starts. “As an artistic director, you’re busy with casting, rehearsing, costumes, sets and making sure all the things are in place!”

GBT’s student-heavy production is presented in a growing suburban community that had an estimated 877,922 residents last year, according to the U.S. Census Bureau. With such a large population and a high density of families with young kids, Gwinnett County is the perfect location for the famous holiday ballet. The nonprofit organization has been presenting The Nutcracker for 34 years.

On being the leader of the organization during this season, Walthall explains, “There’s just a lot to do in preparation! Too much to even mention! Thankfully, I don’t have to do it by myself. I have a wonderful school director, Whitney Jones Snuggs, who helps me. We have somebody who’s taken over set production now and another person who’s taken on the costumes, which we didn’t have before. Then we have another rehearsal leader besides myself. So I think it’s getting a little more streamlined now, which has to happen and is good for a larger season like this. This is the biggest show of our year for many reasons, and it’s that way for a lot of different companies, too.”

The only way directors can manage all the dancers, all the character roles, all the technical elements is with assistance. Even Walthall needed some help while previously developing and directing The Evergreen City Ballet in Seattle, Washington.

When asked how he keeps his head on straight and how he manages to balance all of the responsibilities, he comically says, “With a lot of patience…and a lot of effort!” He believes successful directors must be both artistic and pragmatic. 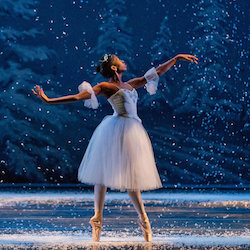 “It pretty much never stops or goes away,” Walthall continues. “You’re always thinking, reflecting on what you’re doing and how to get to Point A or Point B. Then there’s all the subjectivity that goes along with this profession, what people are going to think and what you think about it. It’s not the easiest job in the world if you want to know the truth! But it is a really rewarding job!”

When it comes to producing The Nutcracker, there are many items to consider: first, level of dancers; second, what choreography best suits each of their strengths while also challenging them and encompassing the right storyline and mood; third, how to create that special theatre magic (live or recorded music, revamped costumes or new gear, the same sets or new props altogether, guest artists or orchestra?); fourth, who to market the show to; fifth, how to market the show; and sixth, how the production fits into the overall organizational goals.

Walthall explains, “You have to create a vision in your own mind of what you’re doing, and you have to develop all of your energies and willpower toward creating that vision.”

Emphasizing just how American the Nutcracker tradition is, Walthall notes that throughout his extensive performance career in Europe, he never once performed in a single Nutcracker – not while at The Dutch National Ballet, touring with Rudolf Nureyev or guesting at The National Ballet of Spain. Yet, when he returned to the states as a principal dancer with Pacific Northwest Ballet, he was suddenly thrown into a 50-show calendar, performing up to 26 Nutcrackers at one time. 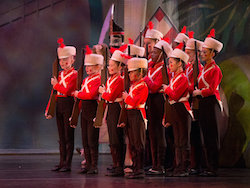 When asked why he thinks this ballet endures and returns every season, he responds, “It’s an easier, lighter ballet to understand; plus, it has the timeless music and it’s entertaining for all ages. I think it just gives people a more accessible way to experience ballet.”

History exposes the truth in that; therefore, almost any state of exhaustion or any massive to-do list is worth it just to bring those new faces into the theatre to introduce them to ballet! So for all the artistic directors, studio owners and dance teachers currently working diligently in preparation for Nutcracker season, the dance world applauds you!

For further information on Gwinnett Ballet Theatre and its Nutcracker run, visit www.gwinnettballet.org. Performances begin December 4 and go through December 20. Also, be on the lookout for a feature on Wade Walthall’s illustrious career in the New Year!