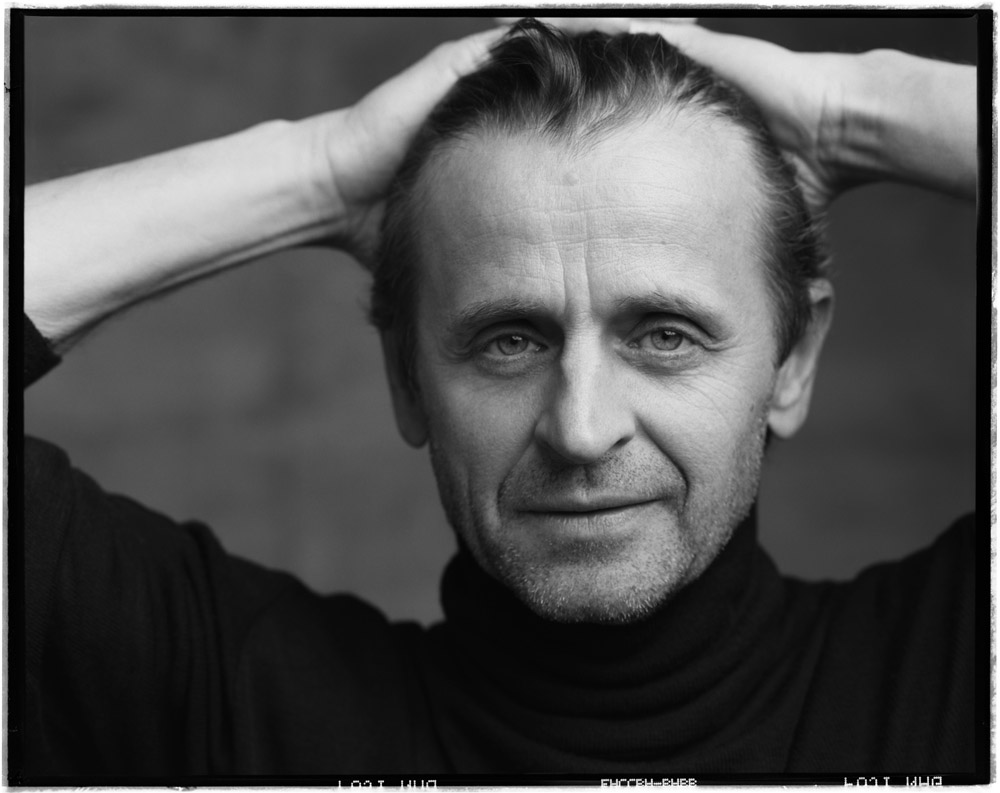 Once upon a time, before YouTube, there was a thing called VHS. It was one of the only ways for people like me, growing up in New Zealand, to witness and be inspired by those who shaped the dance world as we know it.

I had a sum total of two VHS tapes, which I watched repeatedly. One was Fonteyn and Nureyev’s Swan Lake. The other was American Ballet Theatre’s Don Quixote, starring Cynthia Gregory and Mikhail Baryshnikov. I literally wore the latter out from watching it so many times. It mesmerised me, motivated me, moved me in ways I couldn’t put into words – and made me fall in love with Baryshnikov.

Years later, just before I moved overseas to embark on my own dance career, I was lucky enough to see Misha perform in Wellington, with White Oak Dance Project. He was already nearly 50 by that time, and still the most incredible artist I’d ever witnessed.

But it wasn’t his virtuoso leaps that blew my mind. It was his stillness, his ability to return home to the most grounded 5th position after throwing himself in all directions. That, and his stage presence. That thing which I still can’t put into words.

About six years after seeing Misha on stage, I was taking ballet class at the iconic Steps on Broadway in New York City. I walked into the studio and my heart stopped. There he was, warming up for class. Not to teach it; to take it, just like me. Even living legends need to keep working on their craft. Needless to say, I did very little work in class that day. It was just a blur of all my dreams coming true. 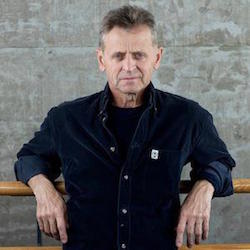 There are many exceptional dancers in the world, both artistically and technically, and many with equally indescribable power. Ballet technique itself has now surpassed what Misha could do in his physical prime. Still, I’ve never seen another dancer who has inspired me on that deeply intoxicating level.

From his early days at the Vaganova School to defecting to the USA, performing with the world’s top companies, starring on Broadway, in plays, on TV, in films and creating his own works and companies, Baryshnikov has had a remarkable career so far. At 67, he continues to contribute to the world of art in new and surprising ways. It was recently announced that he is about to embark on a new solo work, premiering in the Baltic region of Northern Europe before touring internationally. Did I mention he’s 67? Awesome!

The new work which presents “some kind of body language” rather than dancing, will be based on the poems of Nobel Prize Winner, the late Joseph Brodsky. Baryshnikov befriended Brodsky in 1974, shortly after the poet had been forced by the Russian authorities to leave his home country.

Here’s to Misha and to his impact on all our lives. And here are some of my favorite Misha moments:

#5. This year’s fashion campaign with Lil Buck for Rag & Bone.

#4. This iconic duet with tap legend Gregory Hines in the film White Nights.

#3. That time he turned up on Sex and the City.

#2. This adorable duet with Liza Minelli – two legends in one.

#1. This cool, calm, collected and utterly hilarious scene from Don Quixote. This is my favorite moment from the famed VHS that I wore out.