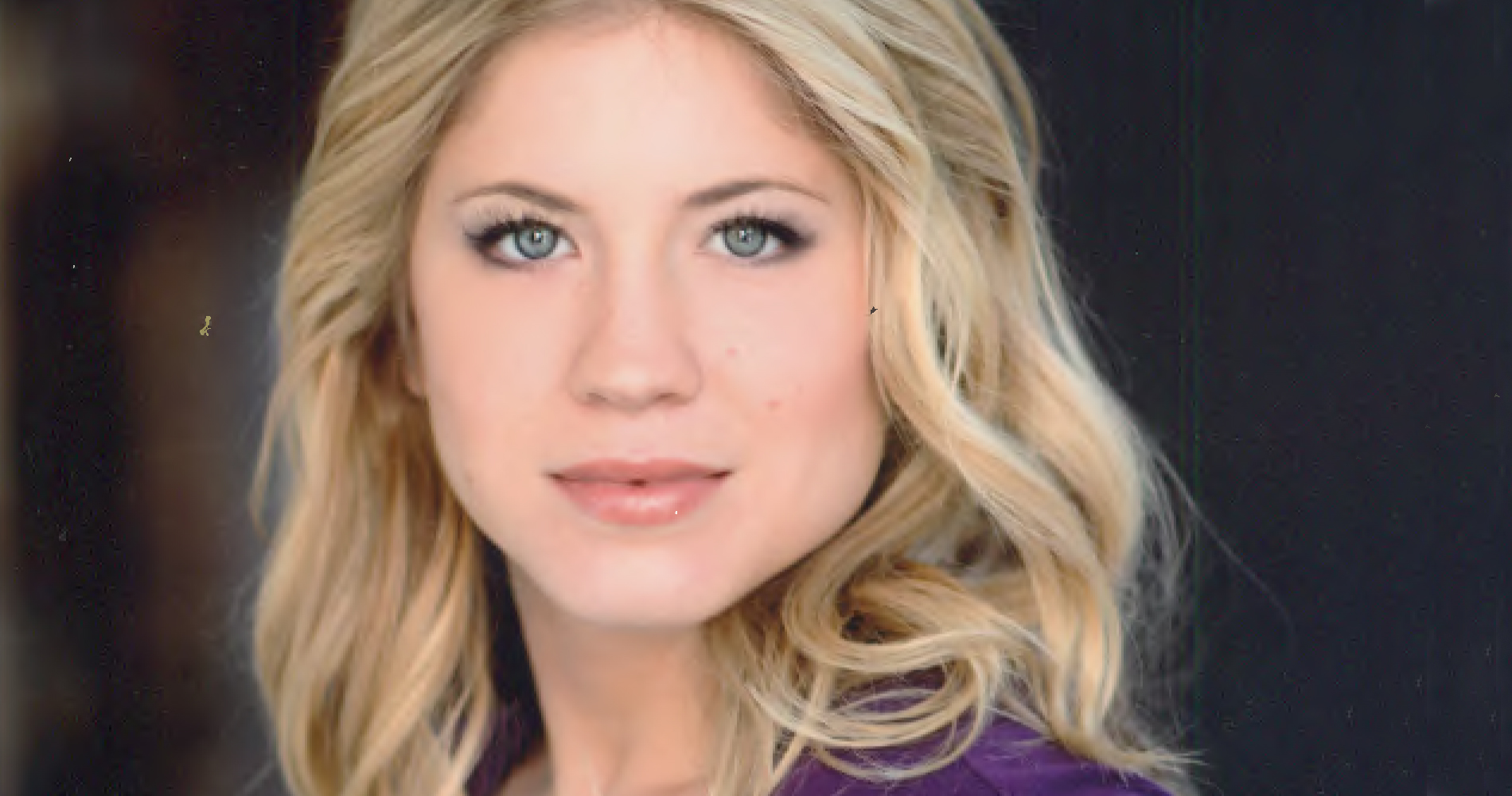 I first met Ashley Fitzgerald in a dance class a few years back. With brilliant golden LaDucas, perfectly curled blonde hair, and legs for days, her stunning looks are only matched by her beautiful ballet technique and innate virtuosity. Whether in a class, in an audition, or on a stage, when Ashley dances, you absolutely cannot take your eyes off of her. It is no surprise that Ashley is now gracing the Broadway stage in the new musical Gigi starring Vanessa Hudgens. Dance Informa had the pleasure of interviewing Ashley about her dance background and recent Broadway debut.

What was your dance (and musical theatre) training growing up?

“I grew up in Columbia, Maryland and went to a school called Ballet Royale Academy for about ten years—it was a very ballet-focused school but I also took jazz, modern, and tap. I attended summer programs at ABT, Joffrey Ballet School, and Broadway Theatre Project.  As a teenager I began studying classical voice training.  I did participate in musicals at my high school and local theater, but dance was my focus growing up. After high school I attended the Boston Conservatory as a dance major…but I didn’t graduate. The second semester of freshman year I was invited to join the national/international tour of Fosse, thus embarking on my professional career!”

What are some of your past/favorite credits?

“I joined the tour of Fosse when I was just nineteen. I would actually love to do that tour again now that I’m older and wiser. Dirty Dancing was also such a fun show to do. The cast was incredible and each performance was just a great time of dancing and pure joy. Smokey Joe’s Café was more of a singing show, so that was an exciting experience for me. And the tour of Come Fly Away was definitely also a favorite. I got to play a lead (and was nominated for a Helen Hayes Award). It was such an honor to get to work with Twyla Tharp, who choreographed the show. I felt so much artistic fulfillment in that show and I grew a lot in terms of technique, style, and acting. And now making my Broadway debut in Gigi is obviously a favorite credit, too!”

“I originally auditioned for Gigi in April of 2014. I was teching Smokey Joe’s Café at Arena Stage in Washington, D.C. I took the train up to New York on my day off, auditioned, and actually had to jet back for the Helen Hayes Awards that night! On my way home to D.C., I got a call for the final audition. Unfortunately, because of tech, I couldn’t attend, and I thought I had to let the show go. I was disappointed, but it was another one of those situations that you just have to accept and move on. But a few months later, I got another call to come in and sing for the Gigi team because an ensemble member left the show. They had already seen me dance, so I just had to sing two songs and read some sides. The next day I got the offer! It was a bit of a rollercoaster ride, but it truly all worked out in the end.” 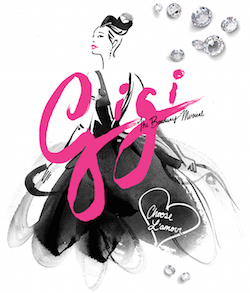 Describe what it’s like to dance Josh Bergasse’s choreography.

“Dancing Josh’s choreography is pretty much a dream come true. He is amazing at working with the talent that is in front of him and making them look the best they can. Josh loves technical dancers who can apply their training but then really let loose and feel the choreography. He comes into rehearsal with ideas in his head of what he wants, and when you execute his visions in the studio, it’s like some sort of magic happens. You feel really fulfilled as a dancer. The atmosphere in the room is amazingly chill which, I think, enables each dancer to reach their full potential. You never feel that there is a “wrong” answer or step. You’re working together to make the choreography spectacular.”

“Vanessa is amazing to work with. She came to work and really hit the ground running. She is a true professional in every aspect of the word. She’s really grown into the role of Gigi and serves as a sort of ‘leader of the pack’ for our show. Having such a humble, talented, hard-working leading lady is one of the elements that makes our show so fantastic. She is also one of the sweetest girls I’ve met.”

How is the Broadway rehearsal process and production different from other professional theatre you’ve done?

“To be honest, I don’t feel like there is much of a difference. I have been doing professional shows for twelve years now—on tour and regionally—and they all run under the same format: rehearsals in a studio, very long tech rehearsals in a dark theater, previews (with more rehearsals), and opening night! The only difference was that Gigi was in New York on Broadway!  And I guess there was also more press involved because Gigi’s a brand-new show starring a celebrity.”

How much does the show change during previews?  What were your days like?

“The show changed a lot. First we had a preview run in Washington, D.C. Each day there were tiny little changes in nearly every scene (mostly sentences being condensed, rearranging lines, etc.). The same happened with the dance numbers. These changes can be tough because you have to adapt to the new changes immediately. Our rehearsal days were long and very focused. And when we reunited in New York after our run in D.C., the show was almost completely rewritten! We’d be at the theatre everyday in rehearsal from noon until five and then get ready for a preview performance at night. I think we finally ‘froze’ the show about a week before opening night. Until opening, your life pretty much revolves around rehearsals. And even now that the show is up and running, we still have rehearsals for understudies and special press appearances (i.e. The Today Show).”

What makes Gigi different from other shows on Broadway right now?

“That’s kind of hard for me to answer since I haven’t been able to see much of the new shows on Broadway! All I can say is what I know about our show. Gigi itself is truly a triple threat. The acting, singing, and dancing are spectacular and compliment each other beautifully. There is style, technique, and a lot of crazy fun! Also, it is visually stunning: the sets, lighting, and costumes are pretty breathtaking.”

How do you stay healthy and in-shape for performing eight shows per week?

“I take ballet class three times a week and Pilates twice a week. Before every show I give myself a ballet barre warm-up and do a series of Pilates exercises to engage my core. Physical therapy has also been a godsend. It really helps you get through any ailments and aches that come about during a run. Vocally, giving yourself a nice warm-up is key. I’m also a big advocate of eight hours of sleep every night. And water…a lot of it! That’s the recipe: exercise, sleep, water, and healthy eating.”

You can see Ashley’s beautiful performance in ‘Gigi’ at The Neil Simon Theatre. Tickets are available at Ticketmaster.com.