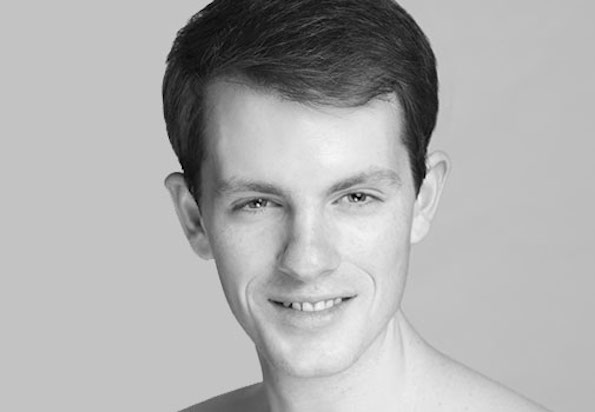 Why leave the bustling, exciting world of the San Francisco Ballet for the relatively small scale surroundings of the Queensland Ballet in Australia? For S-Cal born soloist Shane Wuerthner the switch was about much more than the lure of a celebrity director and beautiful weather.

It is a week and half into Shane Wuerthner’s latest ballet adventure when we speak. He is in Brisbane waiting to go into rehearsal for the Queensland Ballet’s new touring show, Cinderella, having arrived from his native San Francisco to take up a soloist position under the directorship of ‘Mao’s last dancer’ Li Cunxin. 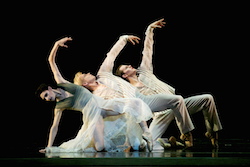 At twenty six, Wuerthner has already been dancing internationally for nine years, first for seven years with the Vienna State Opera Ballet and then for two years as a soloist with his hometown company San Francisco Ballet. This latest odyssey sees him land in his wife’s home city to take on the challenge of helping a relatively small, regional company to grow its reputation.

“Obviously the family was a major part of it,” he says of his decision to cross the Pacific for new horizons, “but also just to be part of what seems to be a really fantastic company that’s moving in a really positive direction.”

Part of the attraction was also the opportunity to work Li Cunxin, whose remarkable back story we all know. “As soon as my wife and I decided to try and get with Queensland Ballet we watched his movie and looked into his background and that was such an interesting aspect for us. Y’know; and he’s such a down to earth guy.”

However, for an experienced dancer like Shane Wuerthner the attraction was based on much more than mere notoriety. Having danced principal roles in works by Nureyev, Balanchine, Kylian and Twyla Tharp, he was clearly looking for an artistic match.  “Li seems to be bringing a lot of really great rep,” he observes. “He’s wanting to push the company into an international arena and I just feel it would be a great thing to be a part of that.”

Even though he’s only been in Australia for a week and half, Wuerthner has already had time to appraise Li’s directorial style. “I’ve had a couple of rehearsals with him now and he has a really good eye for just picking up the details and being able to tell you, ‘no, you need to raise your arm here’ or ‘just wait a second before you enter the room’. He’s really into getting the right feeling. He’s a really great mentor.”

Aside from Li’s star power and Queensland’s legendarily lovely weather, Wuerthner is clear about the other big benefit of leaving what many would consider a dream hometown gig in California for the unknowns of Australia. “I’ve kinda had a wide variety of experience to help me understand what I’m looking for,” he explains, “and both of the companies I was with before were really large machines where there was a lot of politics and a lot of stuff that kinda got in the way of the artistry.”

Indeed, the more intimate surrounds of the Queensland Ballet seem to be suiting him down to the ground. “It seems to me to be a really good environment to not only work with other dancers on a one-on-one scale but also to develop camaraderie. What I realised I was missing in the larger companies was not being able to be at the forefront of what was happening.” 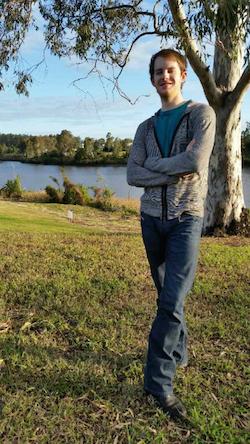 Creative contribution is obviously on the Shane Wuerthner ‘to do’ list. As he recalls, “My appetite for that was whet when I went to San Francisco because they are one of those companies that brings four or five new works a year and so I got a small taste of what it’s like to be part of that. So the fact that Queensland Ballet is bringing up new works and working with young choreographers who maybe haven’t had a lot of exposure but have a hell of a lot of talent and vision is really something.”

Yet, as someone who has danced premium classical roles (Siegfried, Florimund, Albrecht) and worked with some the legends of the ballet world, Wuerthner is clearly of an age and experience where he is starting to think beyond the horizon. “I’ve had that period where I just focused on what was ahead of me and took whatever came next but I think I’m starting to transition into that place where now I can start to think, ‘okay, what do I want to do in five years, ten years from now?’ At this point it’s kinda hard to say what being in Australia is going to bring me but I’m really looking forward to being able to dance as much as possible and eventually move into teaching, ballet master or directing somewhere.”

He is also aware of the brutal reality that underpins every dance career. “I’ve had a couple of injuries in the past and I know that you’ll be dancing one minute and the next it’s over,” he muses. “Y’know, your career can be over just with one performance.”

Hence the practical and creative challenges of another continent, another company and a fresh start. “It’s been a really great first week and a half,” he says of his new life as the Queensland Ballet’s latest import. And with that, it’s off to rehearse Cinderella.