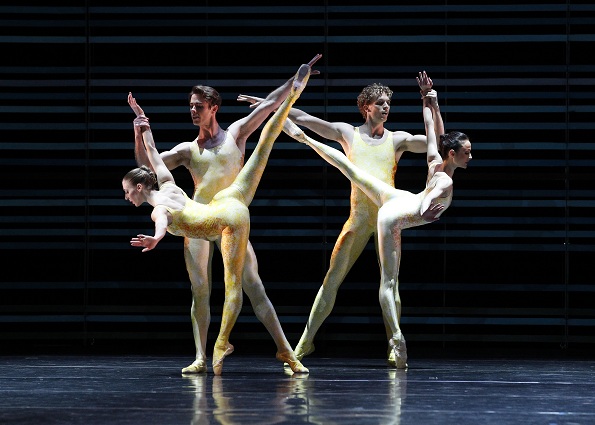 One MFA Student’s Journey Down Under

In academia, geographical and sociological studies focus on a region’s varying terrains, cultures, and politics. Stephanie Tuley (who holds an MFA in Dance at University of Colorado Boulder and currently lectures on dance history there) takes this examination a step in a more artistically inclined direction. This past summer, her curiosity about the “regional differences” in ballet training took her on an incredible journey halfway around the world to investigate various Australian dance-training systems that have developed over the last few decades.

Through Australia’s Endeavour Awards program Tuley spent four months observing methodologies and interviewing some of the nation’s most reputable dance pedagogues. She saw “stark differences” between American and Australian training, noting that many of Australia’s “grassroots” schools as well as larger institutions followed specific syllabuses and administered formal examinations. Exploring the history of these systems’ development, she found interesting influences and affiliations. She also investigated the prestigious Australian Ballet School’s Wellness Program, learning about the school’s approach to developing well-rounded dancers with a healthy conception of body and mind.

Dance has been an integral part of Tuley’s life since her early childhood. “My first exposure to ballet was watching my sister’s RAD ballet class in [Papua New Guinea]. I used to take class in the lobby by watching through the window. I was too young to enroll,” said Tuley. From an avid spectator, Tuley went on to earn her BS in Ballet and Mathematics from Indiana University and perform with Alaska Dance Theatre, Peoria Ballet, and the Utah Festival Opera, where she worked with some of the best in the industry. 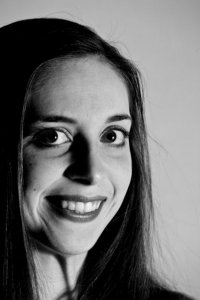 Tuley pursued her MFA at the University of Colorado Boulder, using her academically inclined mind and love for ballet as tools to further her understanding of the art form. Her UCB Professor Emerita Robin Haig, who was born and trained in Western Australia, suggested she begin her research for her thesis in Australia. By chance, Tuley “stumbled upon” the Endeavour Awards and knew she was on the right path. “The Endeavour Awards program funds a variety of different awards for a lot of different purposes

on behalf of the Australian government,” explained Tuley. “I felt really fortunate to receive the award. It was an amazing resource for me in my first major international research study.”

Many of the schools followed a RAD or Cecchetti syllabus. “I think that sometimes these systems have less positive reputations in the U.S. because they’re not used as frequently,” expressed Tuley. Yet, from her observations, she concluded, “both systems, in their current standards, provide a strong, anatomically based approach to learning the movement pattern and artistry of ballet.” Many other ballet training systems have developed in the country including The Borovansky Syllabus and the Karin System. Unique to Australia, these systems would likely be unfamiliar to Americans, but similar to RAD and Cecchetti, they adhere to a specific curriculum and have adjudicated exams. While loyalties to particular systems existed, the teacher proved to be the ultimate factor in training. “As Janet Karin told me, a syllabus is really just a ‘list of steps’; that list can be wielded in a variety of ways.” 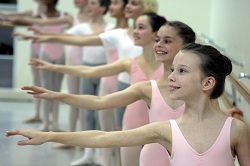 Australian Ballet School Director Marilyn Rowe granted Tuley extensive access to the school. “I was really fortunate to get to watch classes by all of the teachers and all of the students at one point or another.” She continued, “During the seven weeks that I spent at the School I was very impressed by the overall atmosphere in terms of dancers’ health and wellbeing.” Tuley saw students cross-training frequently, establishing relationships with the school’s physical therapists and psychologists, as well as getting help from Kinetic Educator and Wellness Program developer Janet Karin—this is not a system implemented in most American schools.

“The School and Company share a strong commitment to dancer health and wellbeing. This means that a comprehensive Health Team made up of dance medicine experts work together to support each student’s development,” explained Tuley. “There is a marked focus on catching small inefficiencies in patterning that might lead to injury, rather than solely treating injuries once they present as a major problem.” David McAllister, the Artistic Director of The Australian Ballet, told Tuley this “commitment to health” has reduced injuries within the company. In the last ten years, he’s had only one dancer with a stress fracture.

Tuley was also interested in how these methodologies took root in Australia. “The history is fascinating and complex,” and is greatly driven by “Australia’s geographical antipodean location in relationship to England.” Tuley devoted over 80 pages to it in her thesis.

Before commercial airlines, travel to Australia was a huge undertaking. “To make such a long journey worthwhile [touring companies would] perform in Australia for months or even years at a time. I think of these long tours as a series of ‘flash’ points that drove the development of Australian ballet pedagogy.”

“As the 20th century progressed, tours by Adeline Genée, Anna Pavlova, Olga Spessivtseva, Ballets Russes companies, and Ballet Rambert popularized ballet while liberally sprinkling dancers and teachers throughout large and small Australian towns.” These tours were influenced greatly by major international events like World Wars I and II. “Indirectly, these wars had a major impact on the training methods in Australia and how they were framed in popular discourse.”

Since her trip, Tuley has presented her research at conferences around the globe. As an emerging scholar, choreographer, and teacher she is applying her discoveries to her current world of dance including converting her extensive research into a book.