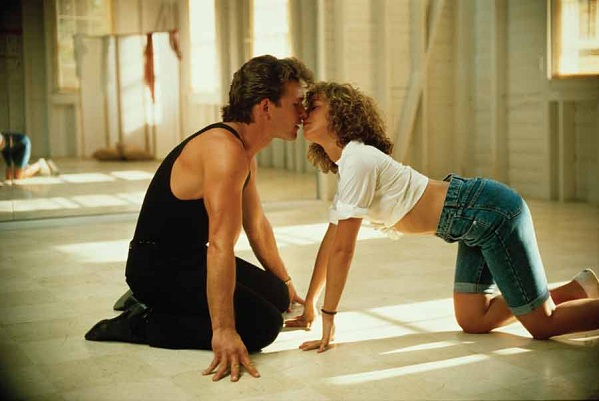 Dancers and film lovers alike are buzzing about the announcement of a Dirty Dancing remake. The 1987 musical romance starring the late Patrick Swayze and Jennifer Grey is set to be brought into the 21st century by renowned director Kenny Ortega, who choreographed the original. Lionsgate Studios announced the remake amidst shock and anger from fans of the cult classic, but we can all be a little reassured by the presence of Ortega. “The opportunity to direct Dirty Dancing is like returning home for me,” he said in a Lionsgate press release.  Dance Informa spoke with Kenny to find out more…

Why remake a classic?

I know that there are naysayers and skeptics, and I expected it. It took me a minute too to see the reason for doing this. The reason for doing this is because there’s an entire new world of dancers. We did Dirty Dancing 25 years ago. There’s a whole new talent pool and I think it will be great fun to revisit.

Who do you see in the lead roles?

I have no idea. I honestly haven’t started there yet because I don’t have a writer yet. Until we know where we’re going it’s hard to imagine who might be in there helping us tell the story.  I’m looking forward to getting out there, seeing new people and visiting the idea of people we already know. At the end of the day Patrick, Jennifer, Cynthia and Jerry Orbach brought so much. It was so layered what they brought. The chemistry that they had with each other – I want to find that magic. 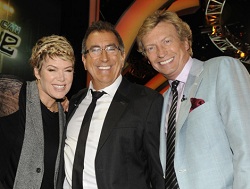 You mentioned on So You Think You Can Dance that you might offer winner Melanie Moore a role. Will you?

I’d stand in line and elbow people out of my way to work with her. Possibly on Dirty Dancing, but she is so versatile, so gifted. There’s nothing that I think that young lady can’t do. And she’s so humble. With her humility who knows where this young lady’s going to take us?

What do you look for in a dancer?

I look for dancers that bring something to the party aside from execution. I look for people that put their heart out there and put themselves out on the edge. Dancers that have that ability to put themselves in the zone before they take one step into the choreography.

Have you spoken to any of the old cast about the concept of a remake?

Jennifer Grey and I have been talking and she’s been so supportive. As has Lisa Swayze and Eleanor Bergstein [original writer]. I couldn’t be more thankful for the outreach that has happened from the cast and crew members of the original movie. They have all called and said ‘go Kenny, go!’

Will Jennifer Grey make an appearance?

If it’s organic, right and makes sense. I wouldn’t do it just to do it, but if we can offer her an opportunity to do something important I would love nothing more.

What do you envision for the storyline?

I don’t want to push something onto a writer. I respect writers so much. I want to just find a really great writer. I believe in team work. The reason why Dirty Dancing worked the first time is because of the team. Let’s assemble a team and let everybody have a voice. I don’t want to pretend that it’s going to be about me. It’s going to be about the challenge of putting together the right thinkers, and then setting off on a course together.