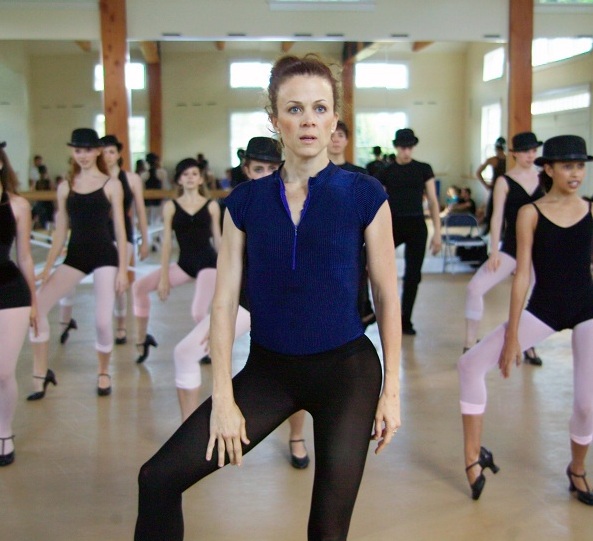 Being on Broadway takes more than just solid dance technique. Performers are expected to be well-versed in their dancing, singing and acting abilities. Booking a Broadway show is a great way to break into the scene and offers a good paycheck, a steady gig, tons of performance experience and room for networking. But how does one get so lucky?

Dance Informa spoke with two legendary Broadway veterans, Diane Laurenson and Elizabeth Parkinson, who have both graced the stage in major shows. Laurenson has appeared in six Broadway productions (including Sweet Charity, Gypsy, and The Little Prince), and Parkinson was featured in Fosse and nominated for Best Actress in a Musical for her role as Brenda in Movin’ Out.  Here they both pass on their showbiz wisdom to students and future Broadway go-getters and talk about what it takes to be on Broadway.

For you, what was the appeal of Broadway?

Diane Laurenson, Master Theatre Dance Teacher, on faculty at Broadway Dance Center and Steps on Broadway
The variety, the diversity of opportunities and the sheer entertainment and magic of the American musical. You’re like a little kid in a big candy store with an unlimited allowance! And there are folks from age three to 83, give or take some years, on that stage. [That’s] a bit different from the ballet and modern retirement norm. 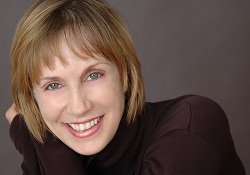 What are the best Broadway shows for dance lovers to see?

Elizabeth Parkinson, director and owner of Connecticut’s Fineline Theatre Arts and director of the Vineyard Arts Project Musical Theatre Lab
Although it is closed now, I think West Side Story was probably the best thing to see in the past year for dance on Broadway. Jerome Robbins was a genius choreographer and director. Otherwise, I don’t think dance has the same importance that it used to in musicals. Everything goes through phases and I am just waiting for the next great director-choreographer to come into the scene. I think Andy Blankenbeuler’s work in In the Heights was really good.

Diane Laurenson
I think all shows with movement are inspiring to the dancer – from In The Heights to Mary Poppins or Lion King!

What are your suggestions for dancers who want to make in on Broadway?

Diane Laurenson
If you want to enter the Broadway arena, it is your responsibility to do your homework, past and present. Watch old movies with Fred Astaire and Eleanor Powell, Oklahoma! and West Side Story. There are hundreds! Go to as many Broadway musicals as you can. Go to TKTS or take advantage of the student rush discounts. Dive into the history of the American musical, and as you do, dive into the present as well.

What classes are good for dancers to take to prepare themselves for Broadway? 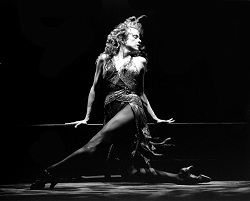 Elizabeth Parkinson
Most really good Broadway dancers I know still take ballet as a base for training and supplement it with yoga and Pilates. If there is a teacher in the city who is starting to work as a choreographer on Broadway, then it is always a good idea to take their class. They get to know you and you get to know them.

Diane Laurenson
There is no such thing as “just a dancer” on Broadway anymore.  The ensemble are fierce triple-threat performers these days, and competition is high. You must immerse yourself in all styles, starting with ballet for a strong base, then continuing on in jazz, theater, tap, modern, hip-hop, ethnic and ballroom. They all round out your dance experience.

How should a dancer tackle a Broadway audition?

Elizabeth Parkinson
Dancers should present themselves professionally. Wear the appropriate attire and find out what a particular choreographer would like to see. If you’re constantly working on your craft auditions should be fun. However, there is nothing worse than the feeling of not being ready. Know your type! Don’t go to an audition that says they are looking for showgirl-types if you’re 5’2”.

A lot of shows require dancers to also sing. How should dancers prepare for this? Should they still audition if they have no singing experience?

Diane Laurenson
Singing and singing well is a must! You must study, polish your audition techniques, have a finished book of a selection of songs and be prepared with everything from a Broadway up-tempo song to country, a ballad and more.  You must practice auditioning, just as you practice voice, dance and acting.  It’s a study just like the others.

Elizabeth Parkinson
Do not go to an audition for singers if you don’t sing. The casting agent will be upset that you have wasted their time. However, if they say “dancers who carry a tune”, then that might be appropriate for a less-experienced singer. Take voice lessons and learn. There are also group lessons if you don’t have the money for private ones. You must be able to sing with confidence and character! The better singer will always be hired over the better dancer unless it is for a specialty dance role.

If they do make it onto Broadway, how should dancers prepare for an intense schedule of rehearsals and several shows a week?

Elizabeth Parkinson
Like any other athlete, you should be in good shape before you get a show. You must be motivated to train in class and at the gym to stay in top form. If you eat well and don’t party too much a Broadway show is a fantastic experience!

Diane Laurenson
It is your responsibility, your job, to come to work eight shows a week and perform to the fullest. As in any other exceptional performance situation, you are among an elite few who are expected to give it all every night. Eat well, get plenty of rest, continue studying and growing and make every move important. And last but not least, a step is a step is a step is a boring step. Dance the emotion, dance the idea, dance the story and character, dance the music! People who practice this perform on a higher level – a Broadway-caliber level. One mustn’t want to perform, one must need to perform.