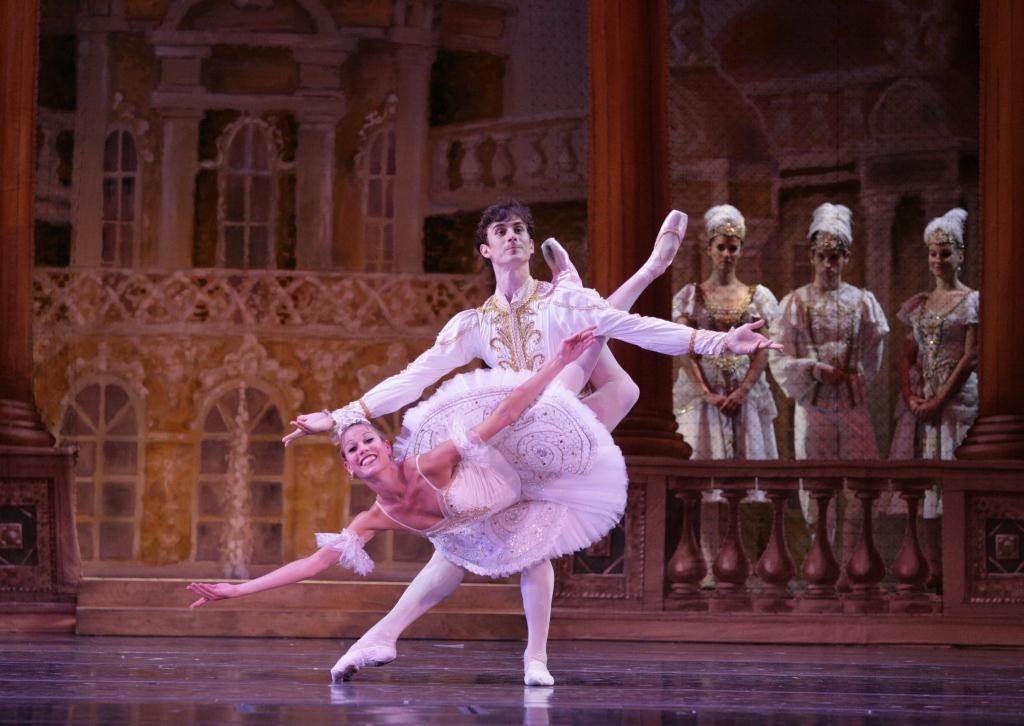 The Sleeping Beauty was a magical night of classical ballet with all the bells and whistles. The sets were exquisite, the costumes ornate and the storyline was, as you’d expect, a fairytale of dreams and happy endings.

I have seen the Atlanta Ballet perform on several occasions, but for me, this was their best performance yet. Danced to Tchaikovsky’s enchanting score played beautifully by the Atlanta Ballet Orchestra, the dancers were light on their feet, assured and adept.

The choreography, originally by Marius Petipa, was adapted and staged by John McFall for this performance of the ballet classic. McFall’s rendition was delightful. He stayed true to the story and brought its magic into the audience where our eyes lit up and our hearts tingled. 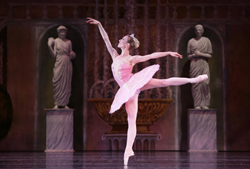 The stand out performers were Tara Lee as ‘Carabosse’, Nadia Mara as ‘Princess Florine’ and Jared Tan as ‘Blue Bird’. Lee played the evil ‘Carabosse’ with the perfect blend of dynamics and elegance. Her technique was flawless and her character portrayal was very convincing. The pas de deux by Princess Florine and Blue Bird was executed with brilliance. Well cast for the role, Tan as Blue Bird showcased his amazing ballon. His extension is impressive and he is a true performer.

Kristine Necessary as Princess Aurora was captivating. At first I wasn’t convinced with her performance, which was probably due to a few opening night nerves, but as the ballet progressed she won me over and brought me into her magic. Her extension in jeté seemed to lack, but in all other areas she was strong and flexible, yet graceful.

The entire cast were skilled and committed and they brought magic to the theater.  At times there were definite stand outs. Several dancers outshone their peers onstage, whether by their performance level or display of crisp technique, but all in all the dancers were well trained and talented.

The lighting, smoke and transparent screens brought the fairytale to life, and were very impressive. The lighting and set design must be applauded, as they took the ballet from delightful to a magical masterpiece. Notably the effects used for Caraboose’s exit were thrilling for the audience, especially the youngsters.

The Sleeping Beauty is such a fun ballet, as well as whimsical and charming. With characters such as Puss’n boots, Red Riding Hood and the Wolf, there is something for audience members young and old. The theatre was filled with little girls and their mothers, as well as little girls at heart, and the performance was well enjoyed by all.