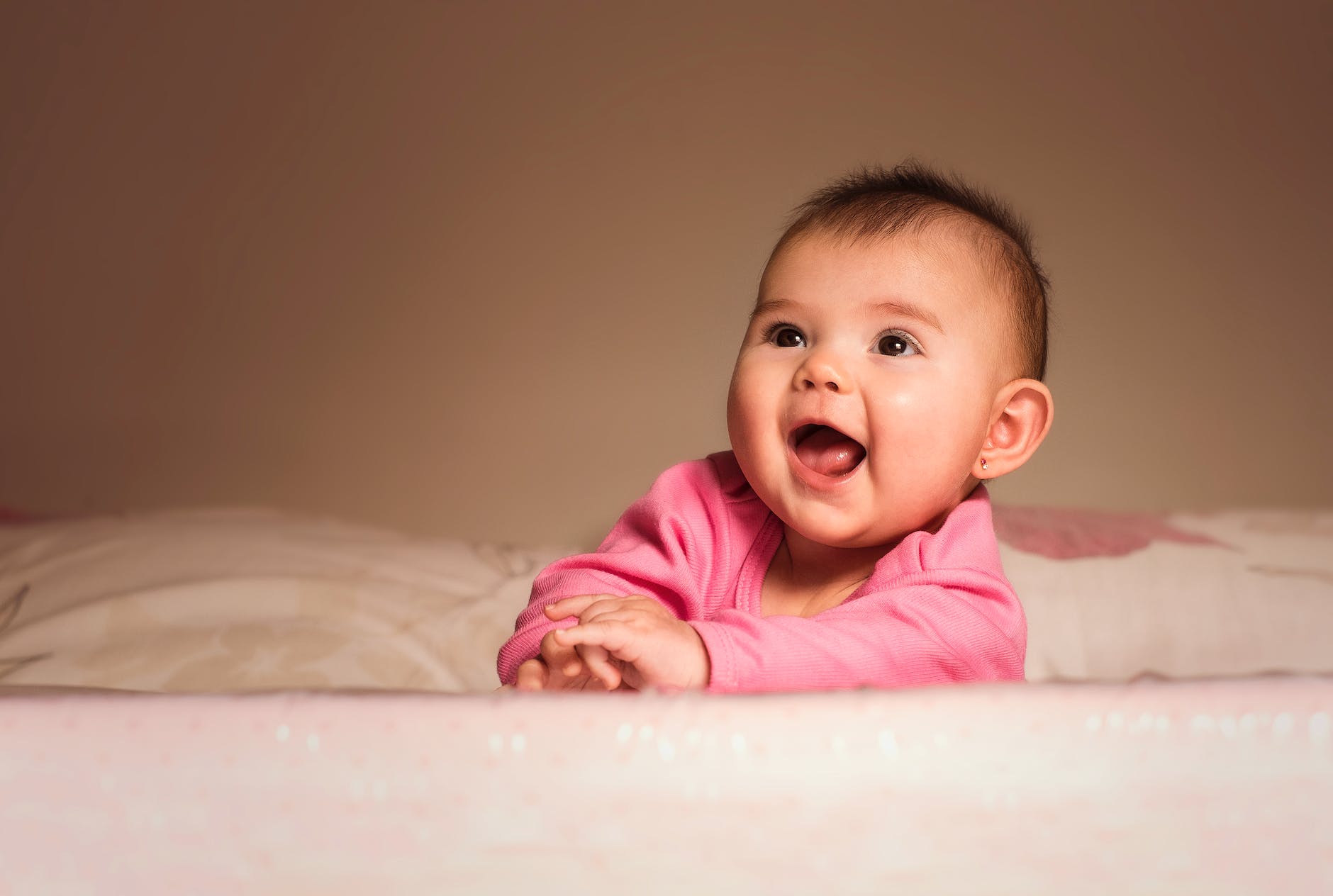 Dance is such a huge part of your life, so why not let it inspire the name of your budding baby ballerina or dancer? From the characters of our favorite story ballets to the dancers who move us and the choreographers who paved the way, the dance field is full of names that are creative, beautiful and certainly meaningful. Read on for some of our favorite ballet- and dance-inspired baby names!

The name Allegra is of Italian origin and means “joyous, happy lively.” Allegra Kent was a famous ballerina with New York City Ballet, where George Balanchine created many roles on her. In music, the term allegro refers to a quick and lively tempo.

A French and German name meaning “wealth”, Odette is the female version of Otto. And of course, we know Odette to be the beautiful white swan of the ballet, Swan Lake. Another notable Odette is French actress/author Odette Joyeux, who studied dance at the Paris Opera Ballet.

The name Twyla is the abbreviation of “twilight” and has British origin. Twyla Tharp is a great contemporary choreographer, and has created over 125 dances and even movies and Broadway shows.

Of French and Greek origins, the name Margot means “pearl.” Margot Fonteyn was an English ballerina who spent her entire career with The Royal Ballet and partnered with Rudolf Nureyev, even though he was 19 years younger than her.

The ballet, La Esmeralda, was inspired by Victor Hugo’s The Hunchback of Notre Dame, and the name Esmeralda (or Esmerelda) is of Spanish origin and means “emerald” and “protector.” Plus, we think Esme makes the cutest nickname!

Juliet is of Latin, French and English origins and means “youth.” And of course, it is the name of the young love from the romantic and tragic ballet, Romeo and Juliet.

Of Latin origins, the name Sylvie means “spirit of the wood.” Sylvie Guillem is the one-of-a-kind ballerina who danced with the Paris Opera Ballet and The Royal Ballet and performed until age 50.

We think Ginger is an adorable name, and it is an English name meaning “pure, chaste.” Ginger Rogers was a dancer/singer/actress during the Golden Age of Hollywood and performed with Fred Astaire.

Of Irish and French origins, the name Darcey means “dark, from the fortress.” Dame Darcey Bussell is one of the great British ballerinas and danced with The Royal Ballet for over two decades, and she is also a former judge on the BBC TV dance contest, Strictly Come Dancing.

Meaning “pledge,” the name Giselle has roots in French and German. The name was popular in France in the Middle Ages, when it was customary for a child to be given as a pledge to a rival court. And of course, there’s the well-known story ballet Giselle, with iconic music by Adolphe Adam.

Gwen is a Welsh name meaning “fair, white, blessed” and can be short for Gwyneth. Gwen Verdon was a four-time Tony Award-winning dancer and actress, and was the wife and muse of choreographer Bob Fosse.