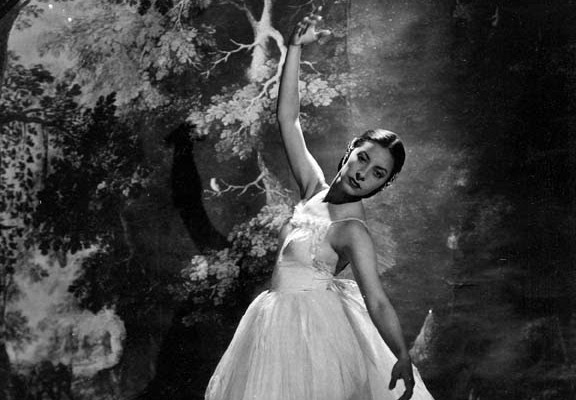 The 21st Havana Film Festival New York (HFFNY) is back in theaters from September 17-23, with an exceptional program of over 30 films from Cuba, Latin America, and the U.S. Featuring a diverse slate of films, HFFNY 2021 highlights the Cuban cultural legacy through its most inspiring creators in addition to new releases from across Latin America competing to win the Havana Star Prize in fiction and documentary. This year’s program also includes retrospectives, roundtables, and master classes guaranteed to open minds and start conversations.

The 21st HFFNY will showcase films from Argentina, Brazil, Chile, Colombia, Cuba, Guatemala, Mexico, Peru, Puerto Rico, Spain, and the United States. The festival offers a cinematic window into the multiple perspectives that make up the Latin American diaspora, and will foster an environment for industry professionals, film lovers, and Latinos to enrich and expand their vision of Latino culture. Filmmakers will join from around the world to introduce audiences to their stories, interpretations and approaches to the art of making movies.

Special guests are to be announced. A full schedule of films will be announced August 11. Visit hffny.com/2021 for updates and more information.