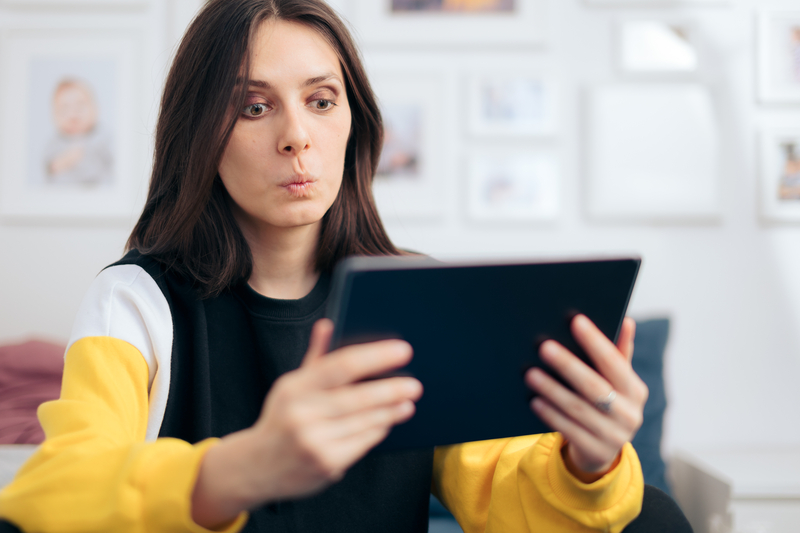 Next up in our series, Casting in the age of the cloud, is all about the visibility conundrum.

In a conversation I had with a choreographer friend of mine several months ago, she said, “There are so many dancers I know who want to be seen by you!” (Obviously, we were talking about auditions.) The statement would suggest that there are a lot of dancers looking for opportunities, and this in itself is not a revelation. But as I sit and write this article, the word that really pops out to me is the word “seen”.

Because this is, after all, the whole point, isn’t it? We go to auditions to be seen. To have someone with some decision-making power (whether preliminary or final) see our skills and our artistry. To see us perform. And hopefully at our best.

But the world has gone digital, as I tend to mention repeatedly. And as we navigate in the digital age and try to keep up with its rapid evolution, it’s easy to get lost in what the accepted employment process is today, as opposed to what it was even less than 10 years ago. Next week, it may be different, and the week after that, it may have evolved again.

One thing is certain: the digital world has made certain tasks much easier and quicker than before, and casting dance roles (or any roles for that matter) is no exception. Audition management is more efficient because of technology, and casting without even holding a live audition is becoming a norm — which pushes video to the top of the Important Hiring Tools list. Video in which you can be seen.

One would think that the concept of being clearly identifiable in an audition video would be obvious and logical. So the “visibility conundrum” is why the bulk of the thousands of video audition submissions I see each year are so antipodal to this concept. I wouldn’t write about it if it didn’t happen regularly enough to be worrying. It is worrying to have gone through an entire audition video and still not have seen the applicant dance. Worse still, to have gone through the entire audition video and still not even know what the applicant looks like. But it happens, and way too often.

So let’s go through a list of some of the worst offenders among the elements that tend to make dancers “invisible”:

#1. Clips of large groups. You know who you are; we don’t. How is anyone who has never seen you going to pick you out of a crowd?

#3.Clips with Britney. Obviously, I don’t mean specifically with Britney. What I mean by this is when all we see in your video demo is the star singer in front, with just a few unidentifiable arms and legs passing behind in the background that one can only assume is you. Some of the time.

#5. Fast edits of a series of fraction-of-a-second clips. Again, I have a fast eye. But not that fast.

#6. Close-ups. What is the point of a dance video where all we see is the left side of your nose and a shoulder?

#7. Little to no lighting. This includes dark stage lighting, lighting that is too “artistic”, studios without lights on and backlit videos.

The point of an audition demo video is not just to show what you do and who you’ve done it with. That’s what a CV (resumé) is for. Nobody also needs a video version of that; most of the hirers out there know how to read. The utility of video is to actually show how you do it, and to what level of proficiency.

This may fall in the category of common sense, but it is still important to keep in mind because most hirers don’t have time for redundancy. They don’t have time to spend watching a candidate submission which, once done, has ended up giving the hirer no new information.

So to cut it all down to two simple sentences: Be seen. And be identifiable.

Because it stands to reason that no employer can hire what they cannot see.