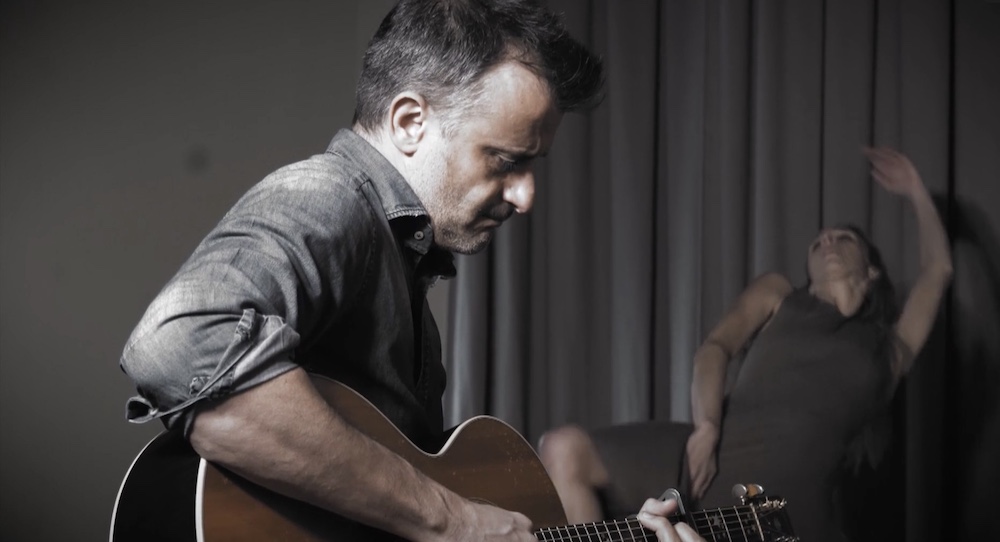 Gavezzoli, who moved to Italy in 2018, after a very successful NYC dance career, says that the inspiration for the project came from the Jackson C. Frank song, “Blues Run the Game” and her longing to have experienced the culture and music scene of the late 1960s and early 1970s.

“One day, the song, ‘Blues Run the Game’, came randomly on shuffle, and I felt an immediate connection to the sentiments expressed in this minimal yet powerful style,” Gavezzoli recalls. “It is reflective of the solitude I am feeling in this strange and bizarre moment we are living. We had just started the second lockdown, and everything that had recently been restored to my everyday life had once again been suspended. A familiar feeling; however, this time was much harder to accept. I knew the only way to move forward was to create.”

She says that she felt the expression would be felt more through musical collaboration and creating in a collective sense, as art often is during “normal” times.

“After one quick text, Daniele Gozzetti was interested and ready to be involved,” Gavezzoli says. “The rearrangement and musical additions that he created for the song bring it to a new place. It maintains the feeling but also very lightly suggests hope.”

Gavezzoli’s choreography in the video is expressive and rooted in the athletic and dynamic style typical of the Parsons approach. And in Gozzetti’s musical contribution to the duet, the singer-songwriter utilizes fingerpicking of his acoustic guitar, a trademark of the time in which the original song was released (1965), in addition to more verses of Paolo Cavagnini’s guitar playing, the piano of Max Comincini and the harmonica played by Gozzetti. The “Blues Run the Game” final video product is the synthesis of the artists’ journey, with the music and movement complimenting each other, and with the black and white film gradually taking on new colors.

“Contrary to what usually happens, the project does not start as a video clip to give a face to the song, but it all starts with dance,” Gavezzoli explains. “In particular, from that sense of loneliness contained in the text that is immediately approached to the particular period we are living in, hence the need to look beyond, to find, through creation and art, a way to resist and move forward, using the body and dance to express the search for a subtle thread of hope.”

She adds, “The message is that no matter where we go, where we’ve been, what we change, keep or release from our lives, the blues will always be there. It is how we navigate and manage these difficult moments that will continue to propel us forward. It is reality. Some days, we have to just sit in it and feel it.”