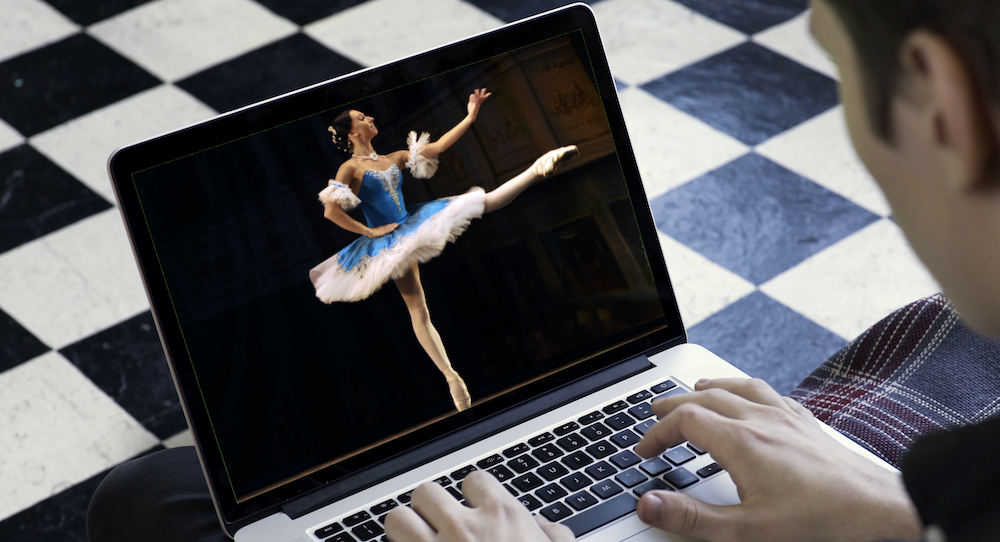 I will be honest with you. I hate Top 10 lists. I hate them because they often end up being a cheap way of avoiding the need for writing skills. If one publishes a list of things that are interesting enough in their own right, then one doesn’t even have to come up with an interesting structure to the article. Win-win…but very assembly-line-ish and unpoetic.

I get it. People like reading them because it categorizes the gray area we all live in into clear, bite-size morsels. It lets you know how much of the article you have read thus far, and how much more is left to read. It adds some predictability and comfort in knowing to some extent what is coming next. However, it also lulls us into a false underlying belief that there are only 10 things to think about; that once we check off each thing as we do them, then we will be assured success. It’s not true of course, and because of this, the Top 10 format is a minus for me. But I do get it.

So as a general rule, I hate Top 10 lists. This being said, every rule has its exception, as this article begins my first ever, Top 10 of anything. After being asked several times over the years to write a Top 10 of “Audition video submission pet peeves,”  I have finally decided to take on the Top 10 concept by the horns. Sort of.

This article starts off a series of 10 articles that, although very centered on audition videos, will also talk about the electronic job submission process in general, including some of the soft skills associated with it.

Casting in the age of the cloud

I purposefully used the term “job submission process” instead of “audition process” because as the world continues to move everything online, hiring workflows between industries are beginning to resemble one another. Lines are getting blurred. In the dance world, we are used to vying for a job by showing up to an audition. We get the basic audition information from an ad or announcement, an agent, word of mouth or a job board. For a job opportunity in any other industry, this also holds true, and in fact, their hiring process follows a similar path as that of performing artists. The terms are different, but the process is the same: awareness, submittal (or application), interview, follow-up interview, job offer. Up until now, the dance world has simply used different terms for the same thing: casting call, audition sign up, audition, callback, “I got a contract.”

As a large part of the audition process moves more and more online, the steps in the dancer hiring process are becoming more and more indistinguishable from the hiring process in other industries — hence, the need for dancers to start to know the terms used in industries outside of dance. Non-dancers don’t sign up for an audition; they fill out a job application. They don’t audition; they go to a job interview.

A couple of years ago, an agent friend in Los Angeles told me that more and more of his clients don’t even want to do live auditions anymore; they want to do their casting by video only. This is in line with what I had already felt to be true, and in line with my own observations of where the industry has been going for awhile. But to hear it directly from the mouth of a major talent agent is quite another thing.

The takeway from this is that the online channel to landing a performing contract is a reality — and, more importantly, isn’t going away anytime soon. Online casting will happen more and more, so avoiding it (although some may be resistant to the change) is unfortunately not an option. Within this inevitable context then, the best strategy that one can take is to adapt and to learn to navigate the Cloud in their favor.

Casting in the Cloud means that the inescapable primary tool in today’s job market process is going to be video. Understanding its purpose is therefore absolutely essential. Part of the key to understanding the purpose of a video for use in casting is to imagine yourself in the role of the person watching. It’s amazing what insight this kind of role playing can give you.

For example, for a casting director, a video has to show enough of what you really can do and who you really are, in order to help someone on the receiving end make a casting decision. The full name of this kind of video is audition video — that alone should already give you a clue as to the type of material that needs to go into it.

The gist of what I’m getting at is that you must always ask yourself why. Why do they need a video? What is the purpose of it? What information are they trying to extract from it? In other words, figure out what you need to do in order to give hirers the answer to these questions.

And then, don’t do the opposite…

Stay tuned for Part 2 of our series, ‘Casting in the age of the Cloud’: Showreels.