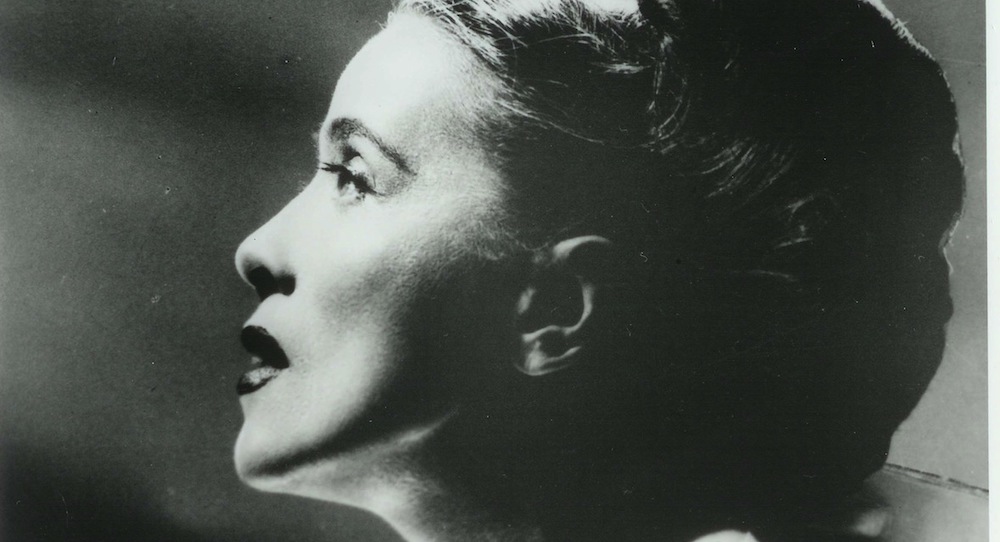 The New York Public Library for the Performing Arts has acquired the archive of Martha Graham, one of the most significant and influential voices of the modern dance movement. The multimedia collection from the Martha Graham Dance Company contains films of the groundbreaking dancer at the peak of her career, alongside photographs, choreographic notations, correspondence and other historical materials. May 11 marked the 126th anniversary of Graham’s birth.

The Martha Graham Dance Company, the oldest dance company in the United States, celebrated its 94thanniversary on April 18. Its archive will provide valuable insight and context for American modern dance from its earliest days through decades of discovery. Spanning 40 linear feet and featuring over 400 audio and moving image items, the collection covers the life and work of the esteemed choreographer from her childhood days to her legendary career to her creative legacy and influence through the founding of her company.

The Company’s historic films were remastered, and its extensive collection of images and documents were digitized in a three-year project funded by The Andrew W. Mellon Foundation. Executive Director LaRue Allen said, “We are grateful to the Mellon Foundation for making the restoration of these important objects possible and to the New York Public Library for its commitment to preserving them for future generations.”

Janet Eilber, artistic director of the Martha Graham Dance Company, has added, “We see this new home for our archives with the Jerome Robbins Collection as the ideal partner in our ongoing efforts to connect with new and varied audiences. The Library offers public access and expert curation that not only secures and celebrates the unmatched influence of Martha’s revolution in dance, but extends it into the future so that it can be explored, embraced and taken as inspiration for things that have not yet been imagined.”

“Martha Graham is a giant in the American cultural landscape,” said Linda Murray, curator of the Jerome Robbins Dance Division at the Library for the Performing Arts. “Her codification of the philosophical ideals of modern dance created a new mode of expression that still underpins the training of dancers across the globe today. The Jerome Robbins Dance Division houses the collections of Graham’s teachers, peers and acolytes so we are incredibly excited to add the archive of the Graham Company to our holdings. With this addition the Division’s collections now present an extensive understanding of the history of American modern dance and we look forward to sharing these treasures with dance artists, students and scholars for generations to come.”

As a pioneer of 20th century dance, Graham’s career reflects the work of those who came before and those later influenced by her signature physical vocabulary and her theatrical innovations. The collection joins the impressive holdings of the Jerome Robbins Dance Division, which include materials from Graham’s mentors and teachers Ruth St. Denis and Ted Shawn, contemporaries Doris Humphrey and Charles Weidman, dancers in her company including Merce Cunningham, Paul Taylor and Jean Erdman, and countless other greats who sought her out as a collaborator including Mikhail Baryshnikov and Rudolf Nureyev.