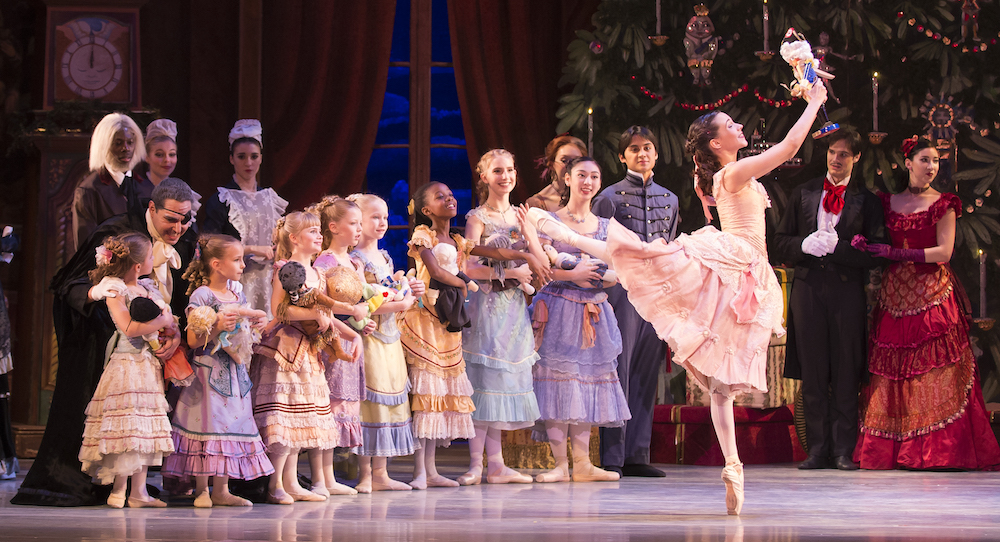 New York City isn’t the only hot spot for dance on the east coast. Many other cities are also rich in exciting dance performances. One such place is the nation’s capital – Washington, D.C. With extravagant venues like the John F. Kennedy Center for the Performing Arts, which includes multiple theaters, an opera house and even a jazz club, D.C. brings in nationally and internationally renowned companies and shows. And the city houses its own companies and theater groups, such as The Washington Ballet and Arena Stage.

“Washington, D.C. has a vibrant dance scene that captivates travelers and locals,” says Elliott L. Ferguson, II, president and CEO of Destination DC. “You can find all types of dance at world-class venues in neighborhoods throughout the nation’s capital, including the Warner Theater, Shakespeare Theatre Company’s Harman Center for the Arts, Dance Place and the expanding John F. Kennedy Center for the Performing Arts. I encourage visitors to check out annual holiday performances, including Step Afrika!’s Magical Musical Holiday Step Show at the Atlas Performing Arts Center.”

“Washington, D.C. is a hub of innovation, culture and art,” says Julie Kent, artistic director of The Washington Ballet. “There are so many different and wonderful cultures here. D.C. has all kinds of people who use movement to express themselves, and celebrate their art through classes, training or performances. D.C. is a favorite destination for touring companies from around the country and around the world. This is why we are so honored to be the ballet company of the nation’s capital. Our home is here, and we perform everything from full-length classic ballets to contemporary dance and modern.”

Whether you live nearby or want to make a destination trip, there is so much culture to enjoy in D.C. Here are some exciting performances coming up this fall and winter! 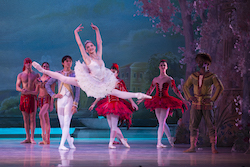 The Washington Ballet in ‘The Nutcracker’. Photo by Theo Kossenas.

Held at the Warner Theatre, this celebrated holiday production is set in historic Georgetown with George Washington and King George III, among other historic figures. “The Warner Theater is the perfect venue for our production of The Nutcracker,” Kent says. “It is a beautiful theater with lots of decorative molding and ornamentation and gilt that brings an old world patina that adds to the charm of our beloved holiday ballet.” For tickets and more information, click here.

This holiday dance event is fun and family-friendly, and guarantees you will be stomping your feet and clapping your hands to energetic beats. Performances will be held at The Atlas Performing Arts Center. For tickets, visit www.stepafrika.org/performances/holiday-show-2018. 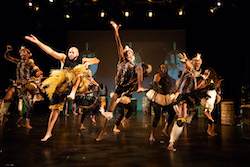 Under the direction of Sylvia Soumah, the grand Kwanzaa Celebration is held at Dance Place, a center that offers weekly performances, dance classes for adults and kids and arts in education programs for youth. The Kwanzaa Celebration will feature Coyaba Academy, Coyaba Dance Theater and special guests to celebrate the seven principles of Kwanzaa. For tickets, head to www.danceplace.org/performances/kwanzaa-celebration. 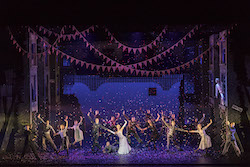 This twist on the classic fairy tale will be performed at the Kennedy Center this coming January. The production is known for Matthew Bourne’s vivid storytelling and features Lez Brotherston’s award-winning designs, lighting by Neil Austin, and video and projection designs by Duncan McLean. For tickets, visit www.kennedy-center.org/calendar/event/DTDSA. 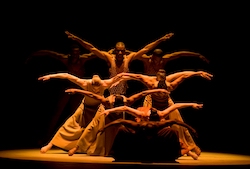 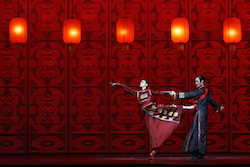 This renowned company will perform its award-winning ballet with a full orchestra to commemorate 2019 Lunar New Year festivities at the Kennedy Center. The ballet, choreographed by Wang Xinpeng, tells the haunting story of a concubine sold by her mother in rural 1920s China. Tickets can be purchased at www.kennedy-center.org/calendar/event/BTBSJ.