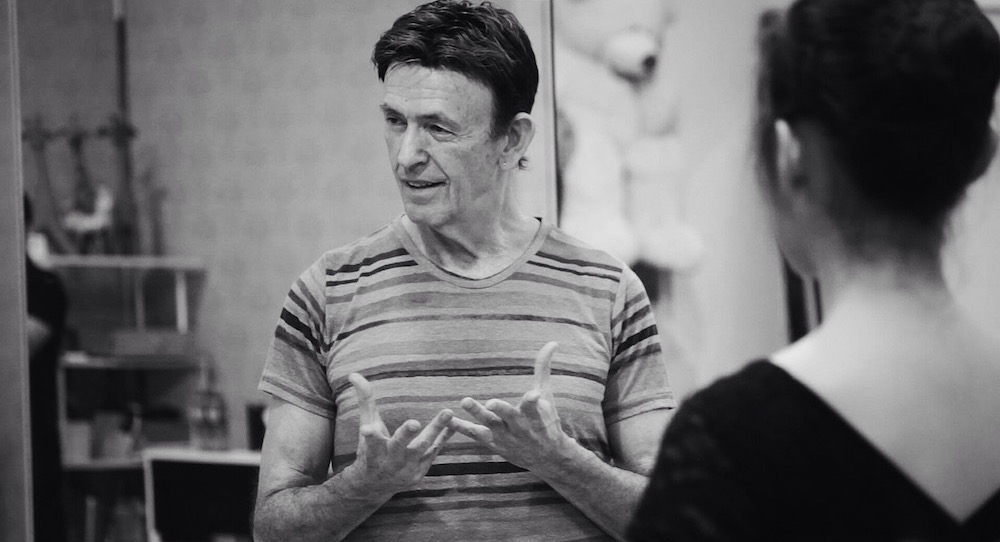 All over the world, there is just so much dance to be learned and experienced. Centralizing the study and sharing of as much of that artistic content as possible, in one central location, facilitates cultural and artistic exchange. The success of the Peridance Capezio Center, where all of that occurs, demonstrates how meaningful such learning and exchange can be. On June 9, the organization will celebrate its 35th anniversary in a gala of dancing and much more. 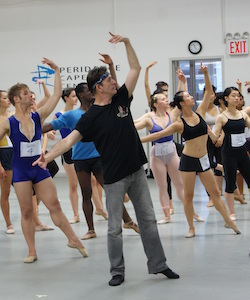 Igal Perry at a PCDC audition. Photo by Dance Informa.

Here, Dance Informa speaks with Igal Perry, Peridance Capezio Center founder and director, to learn more about 35 years of Peridance and the celebration of such an accomplishment. Perry, a native of Israel, came to New York City to a establish a dance performance career. He shifted his career to include more teaching. Soon enough, he noticed a lack of a dance school offering quality education in multiple styles of dance (Broadway Dance Center and Steps on Broadway were in their very early years).

So, in 1983, he created that school. Perry explains how many dance communities used to separate themselves off from those who focused on other styles, adding, “But it was changing around this time, in the early ‘80s, and I think [Peridance] was part of that change.” Peridance was also on the forefront of hip hop dance; the Brooklyn-based pioneers of the form first taught there, Perry explains. The school continued to grow, and eventually needed more space. In 1991, Peridance partnered with Capezio and moved to its current location. 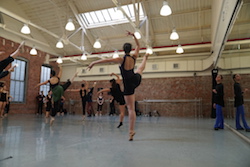 As the school continued to expand in this new location, an expanded children’s program, intensive programs, choreographic residencies, international student program and more were added on to what the school does. A fully-equipped theater (with high-quality sound and lighting systems), the Salvatore Capezio Theater, is also part of the new space. This has allowed Peridance-associated artists a space to show work without having to somehow come up with the funds to pay high New York City theater rental fees.

It wasn’t always easy, says Perry. It took time to fill the studios and gain a reliable student following. But Perry persisted, because his vision drove him ever forward. In addition to running the school, he directs a contemporary dance company, Peridance Contemporary Dance Company. Perry shares that these professional dancers are an inspiring, important presence for younger dancers. He also frequently travels all over the world to teach and choreograph.

Perry describes a wonderful cultural exchange during these travels, him learning as well as sharing dance artistry and technique. He sees much potential for further expanding dance across the globe. Perry explains how when he went to South Korea in 1991, “there was really only Russian ballet and traditional Korean dance,” for example. International programs at his school help to expand the knowledge of all types of dance works, because many international students return to their home countries and share what they’ve learned in New York City.

He’s working on exchange programs with arts universities in Japan and China. “This is a model of the future, one that’s not so common now,” says Perry. Those nations have high levels of dance training, and newly blossoming contemporary dance communities that Perry wants to nurture. He would also love to have Cuban dancers come to the school. “They’re born dancers!” Perry asserts. At the moment, sociopolitical factors make that too difficult.

Here’s another compelling thing about the Peridance Capezio Center. Some dance world communities intensely focus on one style of dance. Others open up space for study of a wide variety of styles. Some manage to capture the depth of study of the former, with the latter’s breadth of learning. That happens at Peridance.

There is no one school of ballet adhered to at Peridance, for instance, but top-notch teachers do teach their form of expertise. There’s a variety of contemporary dance offerings at the school as well, including a Limón technique program. Perry acknowledged the importance of driving forward to the future, while also honoring the past. 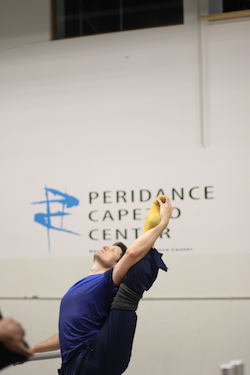 The gala on June 9 will honor that regard for global dance, and balancing regard for innovation and tradition, and much more! Elizabeth Parkinson will be a special guest. Work from Perry, Larry Keigwin, Jose Limon, Analia Gonzalez, Kenichi Kasamatsu, Emily Greenwell, Cebo, Diego Funes, and Rachel M. Hettinger will be performed.

There will also be a tribute in memory of Peridance’s beloved faculty member Marjory Smarth. Learn more and purchase tickets here. And there are always drop-in classes for the taking, and programs with longer commitments to consider. All signs point to that the Peridance Capezio Center will continue to be a space for globally-focused, forward-looking but backwards-regarding, stylistically-diverse dance for many years to come.