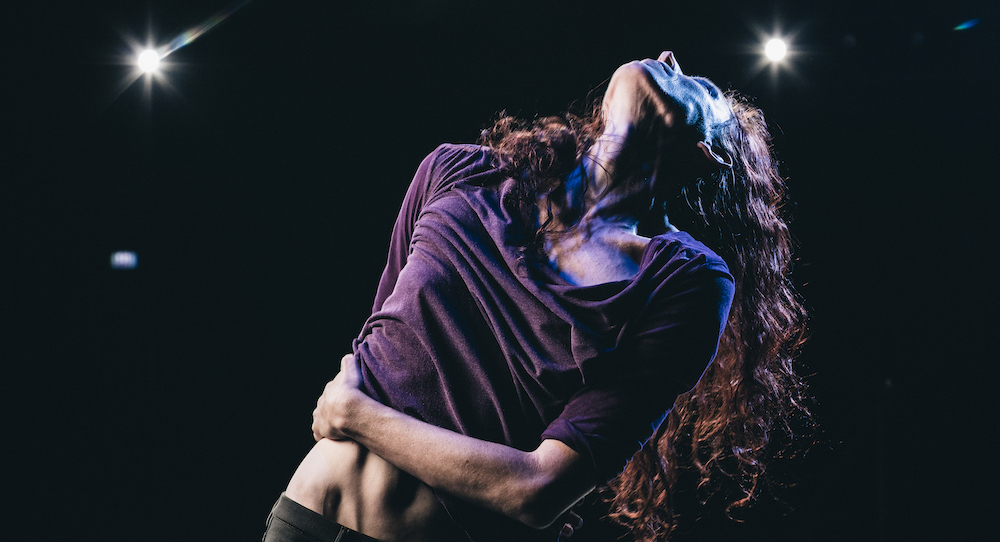 When choreographer Gabrielle Lamb was a child, she gathered classmates at her performing arts Montessori school in Savannah, Georgia, and created a show focused on arguably the most ambitious subject matter. For her first foray into choreography, Lamb tackled the evolutionary timeline – “from amoebas to humans,” she says – and composed original music on her synthesizer. “I don’t think I even knew what a choreographer was,” she admits on a Skype call from the Caribbean island of Curaçao, where she is on vacation following the remounting of her work Bewildnerness at the 2018 Harkness Dance Festival in New York City. “I just knew I was in charge.” 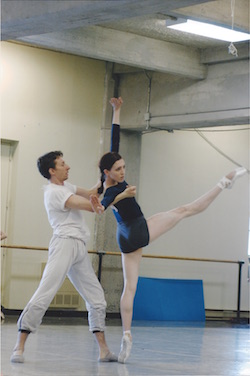 It took years for Lamb, now artistic director and founder of Pigeonwing Dance in New York, and a prolific independent choreographer, to rediscover the creative impulse that once came so naturally.

At the age of 15, she moved from Savannah to Boston to train at the Boston Ballet School and joined Les Grands Ballets Canadiens de Montréal in 2000; three years later, she was promoted to soloist. As a ballerina, the pressure to conform to an ideal “look” clashed with her desire to create something new, break from conformity and find her artistic voice. The male dancers in the company made work for informal concerts and workshops, but she says she felt she “wasn’t allowed to [choreograph] and couldn’t spare the energy.” 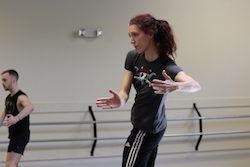 Emboldened by her role in the generation of contemporary ballets in Montreal, Lamb began to improvise alone in the studio, training a camera on her as she experimented with new movement ideas. As her improvisation skills improved, she realized that her body had something interesting to say. “I had to discover that in a private setting before I could make it public,” she says. 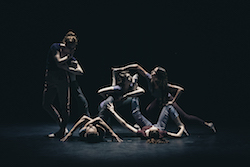 The discovery was a turning point. Because classical ballet training generally does not emphasize improvisation, Lamb hadn’t been asked to improvise at all until she was well into her professional career at the age of 25. Soon after, she began to nurture her creative impulses, applying to (and winning) choreography competitions and developing new work. In 2014, Lamb was awarded the Princess Grace Award for Choreography and formed Pigeonwing. 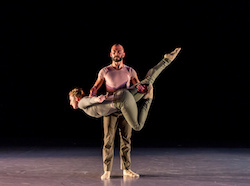 While Lamb once felt outsized by male choreographers, she now seizes professional opportunities aimed at leveling the playing field for women. “I’m sure that there have been people who have been willing to take a closer look at what I do because I represent a minority among ballet choreographers,” she says. But change is slow, and Lamb blames a persistent lack of female representation in ballet leadership to differing definitions of ballet itself. 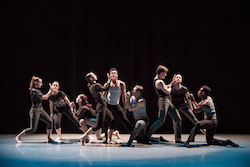 “I think it has to do with the pointe shoes to be honest,” she says. As a general rule, Lamb does not use pointe work in her choreography. In the past, she has experimented by having her dancers learn movement then try it with pointe shoes. “It felt so hindered, like an unwelcome constraint,” she says. A female dancer wearing pointe shoes is effectively silenced because she cannot partner with equal stability and power “or even walk like a human.” As a former ballerina who loved dancing en pointe, Lamb is conflicted. “I could qualify for a whole different level of funding if I just put some pointe shoes on stage,” she says, but they wouldn’t “add anything to what I’m interested in exploring.” And in the end, while Lamb admits that not everyone will like her work, she knows she has to believe in it. 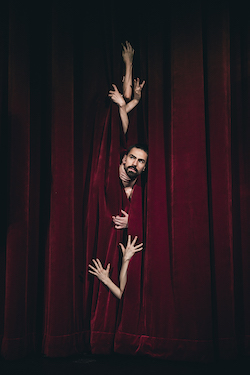 Despite (or maybe because of) her refusal to choreograph pointe work, commissions are rolling in for Lamb, who has premiered or presented a work nearly every month since the start of 2014. She is known for her highly intricate and segmented movement that assembles and dissembles the body like living sculptures. Reviewers often use the word “puzzle” when describing her work. 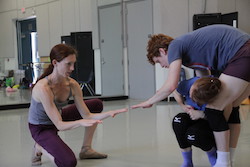 Not surprising since Lamb approaches her complex subject matter, which ranges from literature to biological phenomena to climate change, like a detective solving a puzzle. She reads, writes and improvises on the topic, usually in private, and creates movement for her company without revealing the source material to her dancers. Sometimes, she forgets to discuss it until the night before the performance when her dancers ask, “So what’s this piece about?” 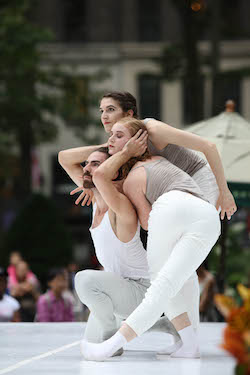 It points to a level of trust when dancers can experiment and create without a goal in mind, and Lamb fosters that open environment in her classes and rehearsals. A latecomer to improvisation, she now teaches it to undergraduate students at SUNY Purchase. At first, she carefully planned each class but quickly found those plans too restrictive. She didn’t like the energy in the room if she couldn’t make decisions and change her mind in the moment.

Today, Lamb worries less about plans and dives right in when inspiration (or a commission) hits her. She tells younger choreographers, especially women, “Just start. It’s okay if you don’t have a fully fleshed out idea yet.” Do the research, do the work, and make work you believe in.