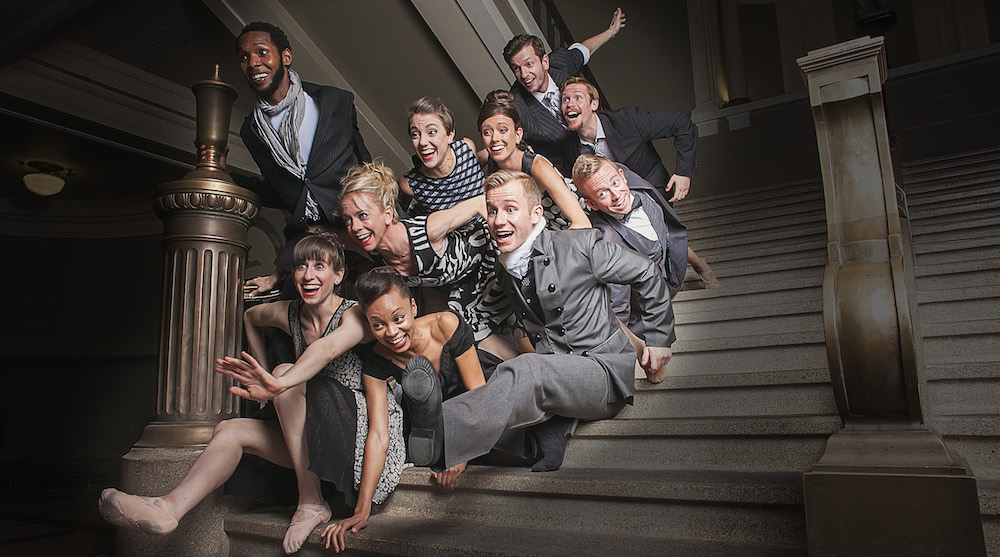 This April, Colorado-based dance company Wonderbound will join forces with the Colorado Symphony for its program Madness, Rack, and Honey, featuring two eclectic ballets set to the music of Mozart. The ballets, choreographed by Artistic Director Garrett Ammon and company artist Sarah Tallman, were inspired by the poetry of artists such as Mary Ruefle, Langston Hughes and E.E. Cummings. While the music of each ballet will be recognizable to the audience, both works include highly original choreography, completing a program that the company calls “zany”. 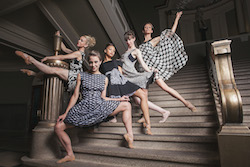 The title of Ammon’s work, Madness, Rack, and Honey, stems from a collection of lectures by poet Mary Ruefle, and the piece draws inspiration from a random word-generated poem created in a rhythm that matches the Mozart score. Madness, Rack, and Honey was originally created on Smuin Ballet in San Francisco in 2016, and was met with rave reviews. Ammons says he’s been excited to bring the work to Colorado audiences.

“I had consulted with the Colorado Symphony on the music selection – ultimately landing on Mozart’s Sinfonia Concertante – anticipating Wonderbound’s eventual performance of the work. I’m so excited to have the ballet come to the stage for the first time with live music as part of Wonderbound’s ongoing relationship with they symphony and their exquisite musicians.”

Tallman’s work, I Didn’t Hear You, I Was Away with the Fairies, is set to Mozart’s Divertimento No. 11 in D major and features dancers moving through a collection of Chiavari chairs. The piece draws its inspiration from 20th century poets Langston Hughes and E.E. Cummings. 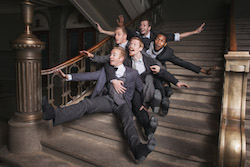 The Colorado Symphony is looking forward to collaborate with Wonderbound for this exciting production. “Over the past seasons, we’ve had the great honor of working with the superbly talented Garrett Ammon and Dawn Fay on their past productions at Wonderbound,” says Associate Concertmaster Claude Sim. “Their collaborative spirit and infinitely fresh ideas make the shows a major highlight of the Colorado Symphony season.”

Leading up to the run of Madness, Rack, and Honey, the public is encouraged to experience the rehearsal process. If interested, call the company to confirm rehearsal schedules. Wonderbound will also offer a sneak peek “Teaser Episode” of the program, along with a Q&A with the artists, on April 10, at the Wonderbound Studio.

Madness, Rack, and Honey runs from April 27-May 6 – at the Performing Arts Complex at Pinnacle Charter School on April 27-29, and at Parker Arts, Culture and Events Center on May 5-6. For tickets and more information, visit wonderbound.com.