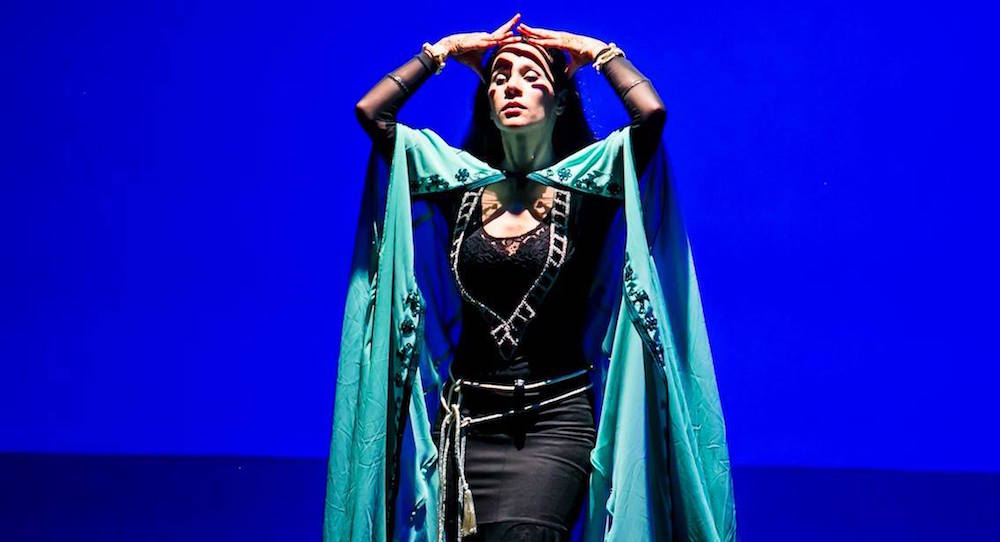 Our nation certainly has its complex, sticky issues, but it holds the promise of making something of your dreams no matter who you are. Racism, sexism and many other “isms” sadly often make this path harder for some people than for others, but by and large that is the potential that our nation holds. A strong spirit of innovation and relentless drive has also put us at the forefront of most industries.

As a result, people have been coming to the U.S. for centuries for the promise of a better life. Politics aside, it’s undeniably a big part of our current national discourse. Making more visible those at the forefront of the issue allows for more informed positions and smarter decision making. Dance Informa spoke with three dancers who have emigrated to the U.S. to learn more about their experiences. 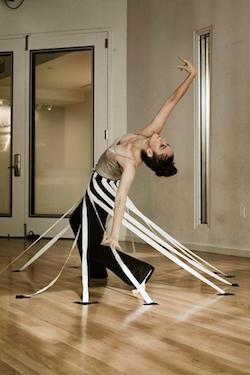 Ursula Verduzco grew up dancing in Mexico, enjoying the many Mexican rituals involving dance and movement. Her hometown of Mexico City is more cosmopolitan and less traditional than many other areas of the country, she explains. Nevertheless, she says, “The food, the relationship with travel and nature – I carry it with me wherever I go.” Verduzco emigrated to the U.S. in 1997, settling in New York City in hopes of establishing a career in dance.

It wasn’t an easy road – from having enough money to eat and pay rent, to adjusting to cultural differences, to sometimes learning things the hard way. “Someone told me that I really need a winter coat for winter in New York City. I really had no idea,” Verduzco recalls. She also mentions legalities as a challenge. In situations like hers, there are frequent issues with visas and other immigration matters to handle. Add on to all of this the challenges of any busy dancer out there just trying to “make it”. 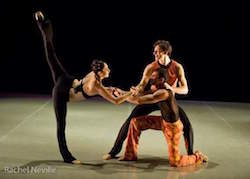 Having faced all of these challenges, Verduzco seems to overflow with gratitude for the support those around her have offered – from a kind acquaintance offering her a Thanksgiving turkey dinner, to the consistent support from her then-boyfriend, now husband. “I want to pass on that support,” she affirms. “If we all felt that, we could get there.” For her, it’s also all about passion. It’s the driving force through hardship, pushing you to “prove to yourself what you really want to do,” Verduzco believes.

Soumaya MaRose, an Arabic woman of Moroccan descent, emigrated from Belgium. She came here with her husband, who was coming to work in the U.S. She decided to settle in Boston because of the potential for artistic collaboration that she saw in the city. MaRose affirms that her geography background informs what she does, that she seeks to be a bridge between cultures. She’s always wanted to dance, yet faced cultural challenges in doing so. She’s had to be careful about public image, for example, such as with pressure to not share videos of herself dancing. 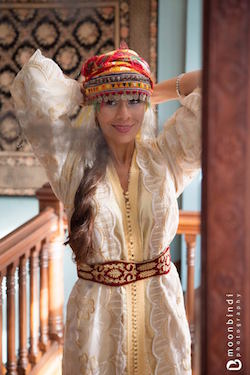 MaRose shared a powerful statement on social media, asserting that she doesn’t usually promote a certain ideology or sociopolitical view – but for one thing, she would “make an exception”. MaRose explains that she took the direction of dance artist, or “shataha”, despite the difficulty in her culture.

“But I took the risk,” she explains. “Why? Because growing up in Belgium, discrimination against Moroccan people is real. The identity problems are real, and conflict between generations is real. The ghetto are real, and the chance to succeed without losing a part of you are more than real.” Following that, in America, she dances to “keep the Arabic woman in me alive; I had to leave her a little bit,” she explains. 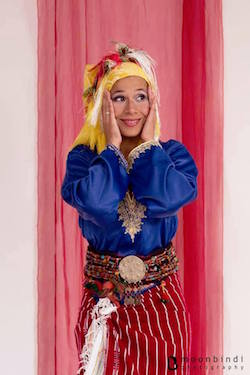 MaRose dances “Raqs Sharqi”, which she clarifies is different than “belly dance”, which she feels has been rather Americanized. Following from that, she describes challenges with technique in American training, such as being corrected to offer a more balletic quality than that with which she danced in her native Belgium. MaRose does not disparage any dance form or style but rather seeks to preserve the tradition of classical Middle Eastern dance – so, as that bridge she seeks to be, a clear land to explore on the other side will remain.

She also truly wants to say and do something meaningful with her art. For her, much of the latter is sharing her light, and inspiring others to do the same. “We all have sun inside of us,” MaRose says. “Let it shine together and bring the light.” Toward this end, she’s also working on a book sharing her story as an Arabic woman dancing in the U.S. and Belgium. 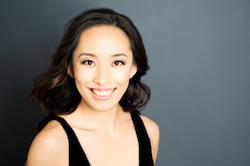 Ayako Takahashi first came to the U.S. from Japan seven years ago, mainly staying here with some time in Israel and back in Japan. She chose New York City, not really even meaning to end up in the U.S. Her main guiding force in that choice was that she wanted live somewhere where she could dance. This is her honest voice, she explains, which gets “tangled” in many other questions – of finances, of personal emotion, of desire for fame.

Just like Verduzco, she mentions legalities – dealing with her visa status can be a “pain in the neck,” she says. A visa isn’t something she could get easily, and then it was done, but something for which she’s worked with the U.S. government over and over again. She had shifts in and out of graduate school while in the U.S. that certainly complicated her visa status. She’d continued to dance and make art, however. 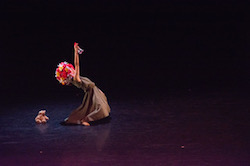 She’s also encountered cultural difference challenges in dance training and rehearsal, such as in the perception of how authentic her emotional expression is. Rather than let these difficulties hold her down, she’s kept a positive attitude and persisted. She feels that it’s evident that we’re living in our own truth if we can “wake up with hope every morning and laugh every day.”

Takahashi describes how what has been more challenging for her than these aspects has been finding a sense of community and home. Either in Japan or in America, she doesn’t quite feel on the “inside”. She feels that people identify her as an immigrant here in the U.S., and not truly Japanese in Japan. “I don’t get stressed about it,” she shares. Rather, as with many challenges she’s faced, like a willow tree she stays rooted yet flowing and flexible. 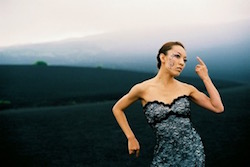 She also describes how with the barriers to communication she’s encountered – language, cultural, et cetera – she’s learned to keenly attune to others’ movements and subtle physical expressions, perhaps more so than her artistic peers without her life experience. This is a valuable tool for dance artists, who must not only express with their body but also engage with the physical expression of those with whom they dance, as well as those from whom they learn and take choreographic direction. 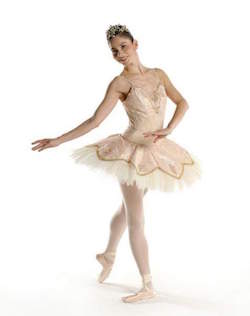 Takahashi is currently dancing in New York City again, producing and dancing in her own shows. Verduzco is teaching, choreographing and performing in New York City, as well as in Cuba, Mexico and other Latin American nations. MaRose is teaching and performing in cities such as Boston and New York, and collaborating with various artists. She hopes to return to Belgium and Morocco to support Arabic communities there through dance.

A need to express themselves, to share their stories through movement, and to offer the gift of dance to others helped drive and fuel them to these places of achievement and greater personal stability – over all of the high hurdles that they had to clear. They can serve as a model of persistence and passion for us all, and perhaps draw up our compassion. There are many more out there like these three strong women, and let’s support them as best we can. Our art, and our world, just might be a little brighter, and a little stronger, as a result.