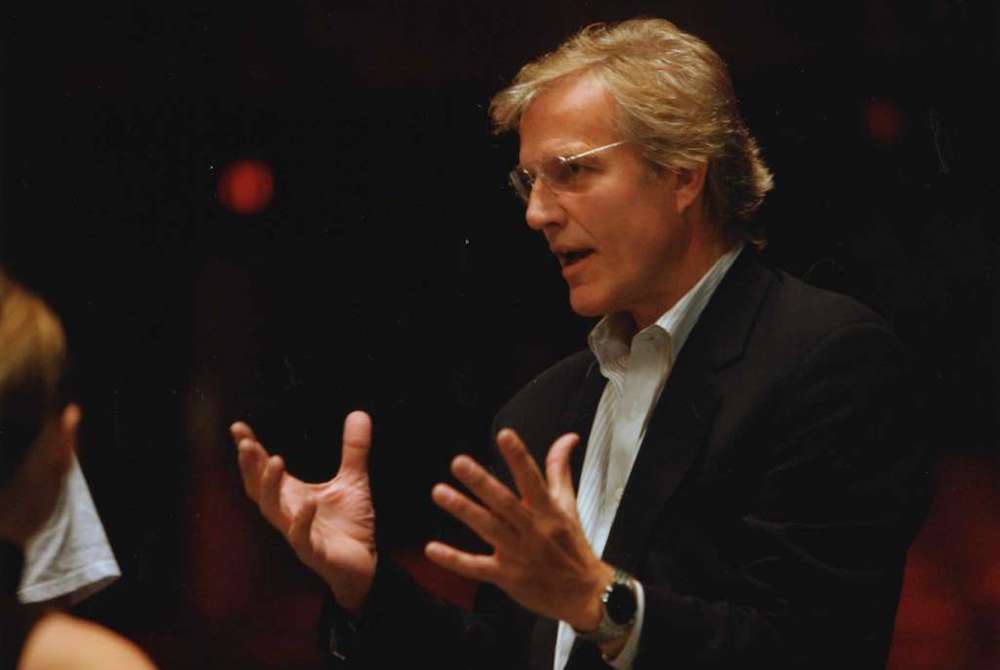 The New York City Ballet (NYCB) Board of Directors announced on December 9 that longtime Ballet Master in Chief Peter Martins would be taking a leave of absence pending an internal investigation into sexual harassment allegations. On New Year’s Day 2018, before management was able to reveal its internal verdict, Martins decided to retire and tendered his resignation letter.

Currently, NYCB, one of the world’s foremost ballet companies, has an interim team overseeing operations. This appointed team is being led by Jonathan Stafford and includes Craig Hall, Rebecca Krohn and Justin Peck. These ballet masters and choreographers are working diligently with the company’s current staff to manage the routine artistic life of NYCB. They’re overlooking the management of casting, leading rehearsals, providing reports and other feedback to dancers.

In making the December announcement, Charles W. Scharf, the chairman of the NYCB Board of Directors, said, “In putting this interim artistic team in place, it was the board’s absolute priority to provide ongoing support and stability for the company’s extraordinary artists. We are very fortunate to have an exceptional artistic staff already in place, who will now work closely with Jonathan, Justin, Craig and Rebecca to ensure that our dancers and musicians will continue to give the remarkable performances that they present night after night. We are confident that with this interim team, working in collaboration with Executive Director Katherine Brown and the company’s entire staff of artistic and administrative personnel, NYCB will have the leadership, guidance and resources it needs to continue to create the unparalleled artistic product that our audiences expect.”

The New York Times reported that 24 women and men — all former dancers at the company or its school — told their journalists that Martins cultivated a “culture of intimidation” and that many dancers had been terrified to protest his verbal and physical bullying. He’s accused of shaming artists’ bodies and abusing his power through sexual relationships. Wilhelmina Frankfurt, a retired NYCB ballerina and current dance educator, told Salon how he sexually and verbally abused her.

Martins wrote in his resignation letter, “I have denied, and continue to deny, that I have engaged in any such misconduct.”

At 71 years old, Martins led the company for more than three decades. Dance historians note that besides NYCB Founder George Balanchine, there is perhaps no one who has influenced the company more than Martins. His NYCB roots go back to 1967, when he was requested to dance the title role in Balanchine’s Apollo at the Edinburgh Festival. Martins was named a principal dancer in 1970. After “Mr. B” died in 1983, Martins co-led the company with Jerome Robbins until 1989, when he became the lone Ballet Master in Chief.

This has not been Martins’ first issue. Over the years, numerous accusations of abuse have been made, and his illegal behavior has been handled quietly. Just a couple days before New Year’s, before he tendered his resignation, Martins was arrested and charged with driving while intoxicated in Westchester County. Legal records show it was not his first time being caught driving while intoxicated. His adult daughter, Talicia Martins, has also had recent run-ins with the law – facing robbery charges in Maine last August.

Now the global dance community is watching NYCB to see how the prestigious organization will handle Martins’ departure. So far, there seems to be unrest within the company, as some dancers are adamantly defending him while others are saying #MeToo and coming forward to share personal accounts of his misconduct. Lawyer Barbara Hoey is digging into company history to fully investigate Martins.

For now, the Board is eagerly seeking the company’s next director. According to The New York Times, 30-year NYCB star dancer Wendy Whelan, Justin Peck and French choreographer Benjamin Millepied are being considered. Keep up with the changes at NYCB at www.nycballet.com. Winter performances begin January 23.