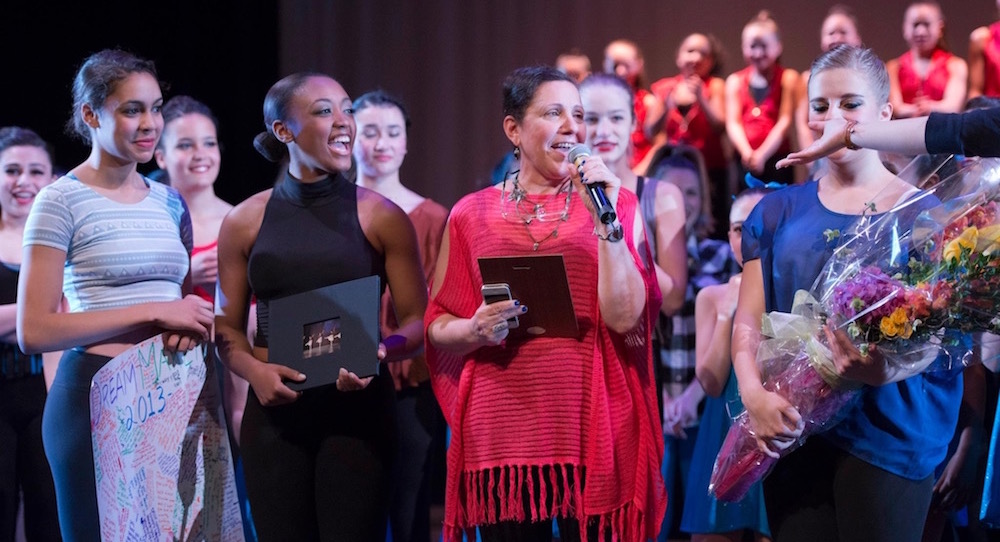 “I think I can, I think I can,” said the Little Tank Engine That Could, in the classic children’s book. Deborah Mason’s life and work, in 50 years in the Cambridge, Massachusetts, dance community, are a real-life model of such perseverance – for the children she serves, their families and the surrounding community at large. After nearly 40 years and five different locations, her entrepreneurship, craft and service have settled in the Somerville-based Deborah Mason Performing Arts Center Inc., a place that finally feels like a stable, long-term home. 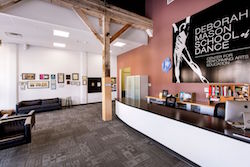 It all began when Mason was 14 years old, in Cambridge’s Central Square neighborhood. Her teacher was about to close one of her dance school locations, but she instead had Mason teach a few Saturday classes there, with her own keys and run of the space. She was, essentially, “running the studio,” recalls Mason, who was at the time also working two other jobs, taking her own dance classes and getting top grades in school. By age 22, she owned her own school.

Mason never did go to college, she says, something that she had always wanted to do. She was the first in her family to graduate high school, however, and her daughter Jamie was the first to graduate college. Mason describes how she always lovingly urged her children to excel in education. She has done the same for all the children she has herself educated in dance, making it a point to give each child individual attention according to his/her own strengths and needs. She’s a “quiet observer” of students – quickly seeing what type of individual attention each child might need to thrive, and then accordingly offering that attention.

One might cite that approach as a main reason for the powerful effect that Mason has had on her students; students have contacted her years and years after dancing with her to affirm that she “changed their lives,” explains Mason. She tells one particularly powerful story of a child who made medical history, born with her kneecaps in the opposite position. Both mother and child wanted her to try to dance, so Mason consulted her pediatrician to ensure the safety of her taking lessons. The pediatrician gave clearance so long as the child felt safe and comfortable. That she did; and although she couldn’t bend her knees to execute a full grand plié, she danced with Mason until graduating from high school and later became the coach for her college cheerleading team. Her children are now dancing in Mason’s school. 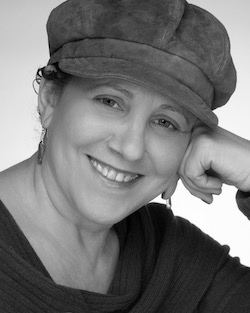 That child’s perseverance, that refusal to let challenges get in the way of doing what she loves, shines through in Mason’s story as a longtime dance educator. As mentioned, she has had to change the location of her school five times. “Show me a business which has changed locations five times, and kept going, even gotten stronger every time. You just don’t see that!” affirms Mason. Rather than hubris, it is a source of real pride.

Demonstrating that ever-improving quality of her school and the training it offers, through all of those transitions, is where her students have gone and what they’ve achieved. “We’ve had students who’ve gone on to dance on Broadway, with Debbie Allen, and in American Ballet Theatre,” she shares. Students have danced in festivals nationwide, at the Kennedy Center for the Performing Arts and the Duke Ellington Theater in Washington, D.C. It’s not all about flash and fame for Mason and her students, however.

When the school was finding the competition structure financially demanding, taxing on teachers, and not aligned with the school’s values, Mason formed the non-profit Cambridge Youth Dance Program. It has served as an intensive training and performing group that’s an alternative to a traditional competition team. Apart from those stated nationwide performances, the group does a yearly spring show in the Boston University Theatre. These shows attempt to focus on things of interest to the dancers. The last few years they have chosen topics such as bullying, social justice issues and universal human rights. The quality of the artistic content and strong production values have led to the three shows selling out, with high school teachers bringing whole classes as a learning experience about the issue at hand. 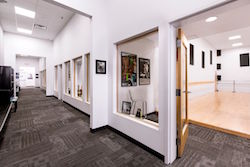 As further presence in local Massachusetts communities, the Cambridge Arts Council and Cambridge Business Alliance recently honored Mason for 10 years of curating the MayFair Festival dance stage. The dance portion of MayFair began with Mason’s students dancing in the street with no stage, to nearly 40 groups dancing on a professional quality stage over the past several years.

The story of that festival expands upon the overall story of Mason succeeding because of remarkable patience and perseverance in the face of setback after setback, challenge after challenge. Through that, Mason serves as a strong role model for every student who walks through her door, their families and for the surrounding community at large.

Mason discusses her desire to tell her story in a book. Surely, her story has something to teach all sorts of people far and wide, beyond Cambridge and surrounding towns; she thought that she could, kept saying it and believing it, and she has. Even so, she says that she’s always thinking about how her school can be “better and better and better”, just as she tells her dancers that they can always improve, yet also appreciate what they’ve achieved. “I think I can, I think I can” – a powerful affirmation in the past, now and looking toward the future.