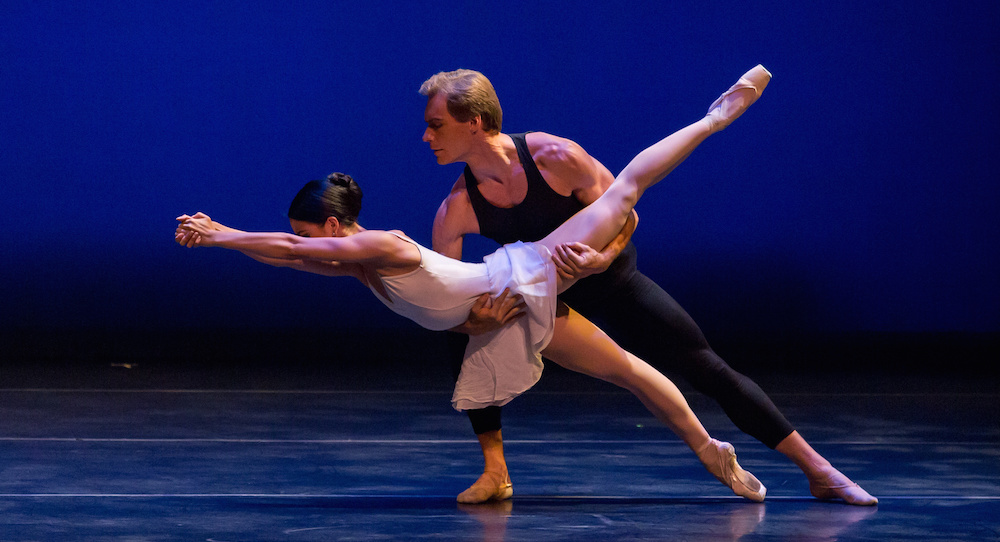 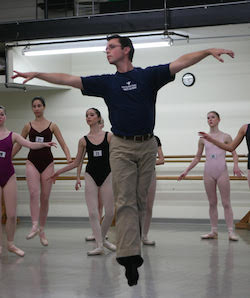 “This year, the focus is on a celebration of dance in northern Texas,” Alexander explains. “Dallas DanceFest was a more regional festival, but we are looking to make it more local now. There will be 25 local companies specifically from the Northern Texas area participating in the festival this year.” 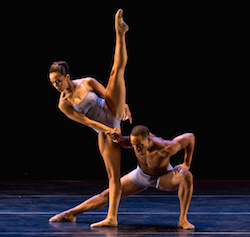 With the more local approach to this dance festival, new as well as old companies in the northern Texas area will have a chance for their works to be recognized. Young performers involved in the festival are also granted the chance to be seen by working agents in the dance industry.

“This is a chance for new companies that are performing to get their work in front of an audience, and it gives the performers exposure as well,” Alexander says.

In addition to performers having the opportunity to be seen, there is a scholarship program offered through the Dallas Dance Council. There are 20-30 different scholarships offered to deserving students. This “Honors Program” that is offered serves as a lifetime achievement award for those who receive it. The scholarship also offers students an opportunity to show what they’ve learned and how they’ve grown. Keeping in tune with its mission to showcase professional along with pre-professional companies, Dallas DanceFest has also opened its doors to many young, up-and-coming choreographers around the area to present their works for an audience. 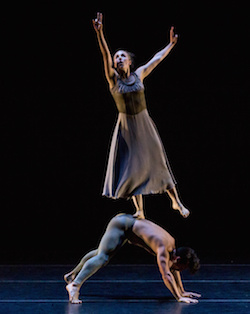 SMU Students. Photo by Sharen Bradford of The Dancing Image.

Alexander shares, “Apart from the professional companies performing, we have 10 young choreographers whose works were accepted based on their video submissions. We like to have diversity within our program and expose the audience to many different styles.”

The various styles that audience members can expect to see this year include modern, contemporary, ballet, contemporary ballet, tap, African and even Indian dance. Dallas DanceFest encompasses as many styles as possible, which brings light to dance styles that may not be as prevalent in the northern Texas area. Although it is only in its fourth year of revival, Dallas DanceFest is well on its way to creating a local awareness and outpouring of support for the dance community in Dallas.

“This festival is a celebration of the dance in our area,” says Alexander. “We are striving to keep it going by gaining more of an audience, as well as developing a vibrant and healthy dance culture in Dallas.