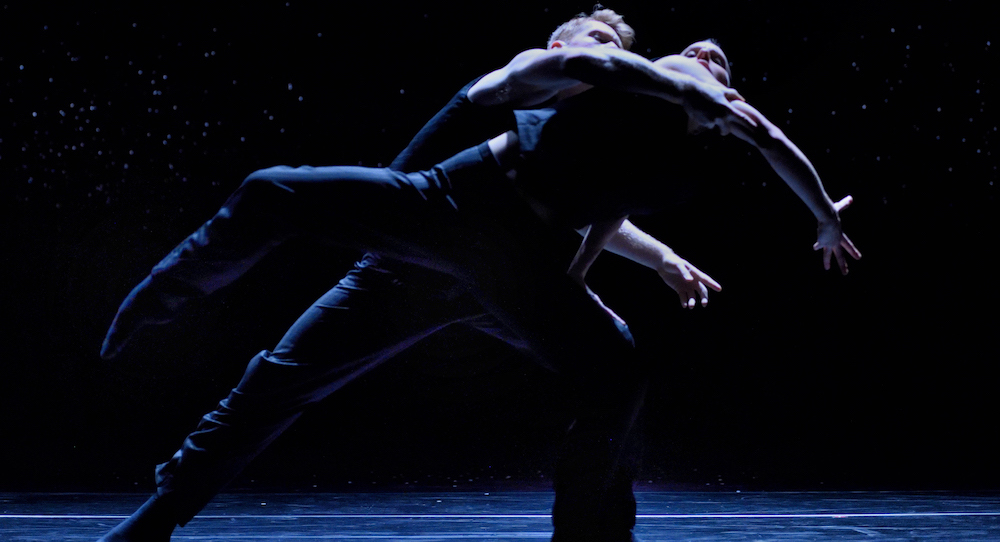 Emily Molnar, artistic director of Ballet BC, has had a vision for the Canadian company since she took over its leadership in 2009: to be a hub of creativity where choreographers can instantly get to work setting their vision into motion. 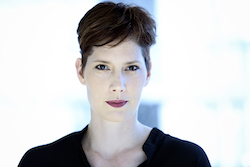 “It’s not an easy task because it means the dancers have to be very collaborative, very versatile, very committed to collaboration and to the idea of art-making,” Molnar says. “The most important person in the room is the art being created.”

Located in British Columbia’s Vancouver, Ballet BC operates as a “creation-based” company that fuses classical ballet with contemporary dance through its cutting-edge choreographers from around the world and its expertly-trained dancers. Molnar says it aims to support both emerging and established choreographers with an ongoing interest in producing new work.

Ballet BC’s mission, however, extends beyond the contemporary scene of cutting-edge dance by connecting to audiences locally and globally through issues of relevance, both to the dance field and the world at large.

Recently touring a program of works by Molnar, Crystal Pite, and Sharon Eyal, all female choreographers, to destinations ranging from Serbia to Texas, Ballet BC found that audiences were eager to discuss ideas of gender in Ballet BC’s work, as well as in the world.

“Each of the pieces, even though they are made by these strong, amazing female voices, they’re all really really about being people. They’re about our collective humanity,” says Alexis Fletcher, a company member of 12 years, about the program. “This art form can be a vehicle for discussing being a human being.” 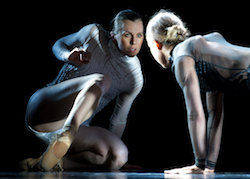 The humanity of Ballet BC permeates from stage to studio, where the dance-making environment is one in which the dancers actively collaborate with choreographers to generate, question and hone the work that they perform. In addition to high technical prowess and performance ability, Molnar says that her dancers must be curious, generous and intuitive in order to meet the demands of Ballet BC’s work and mission.

“If it becomes just about the technical, it can miss the potential of what the art form is about,” Molnar says. “To get to that deeper intelligence of why we’re doing it, I think it requires almost a humility, and a levity. We laugh a ton… I look for human beings who care and can work together as a group.”

This environment of respect for one another is not just relegated to the rehearsal room; it also shows up in performance.

“We are all thought of as soloists in a group,” Fletcher says, “and the audience really picks up on the energy that exists between us as dancers on stage.”

Both Molnar and Fletcher recognize that this non-hierarchical, collaborative way of working requires constant attention and is perhaps slightly unusual for a touring ballet company of this size. 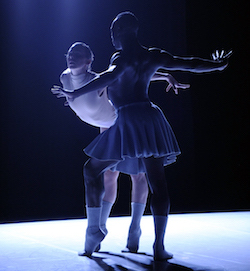 “The majority of what we’re performing, we have also made alongside the choreographer,” Fletcher says. “That makes it a really really unique environment.”

According to Molnar, this emphasis on collaboration can be transformative, for both audience members and the dancers who truly invest in the creative process. By emphasizing that Ballet BC’s dancers “really own” the work they perform, Molnar says that dancers can push past the fourth wall that separates them from the audience.

“There is a responsibility,” she says. “The minute you put yourself in front of an audience, there is a conversation, and we are responsible as artists to have an intention and purpose why we are on that stage, and why we’re asking someone to listen.”

Molnar holds dancers to this responsibility by engaging them in a culture of discussion, asking them to critically engage with ideas in dance and the overall art world, and through professional development, encouraging them to teach, run rehearsals and work administratively to support their growth.

“It’s important that they’re thinking macro and micro,” she says, “and that just enhances what happens on stage.”

Ballet BC will be reaching its home audience during its 2017-18 season in Vancouver, which marks its 32nd anniversary as a company. On the November program will be a new work by Ballet BC’s resident choreographer Cayetano Soto and the North American premiere of Johan Inger’s work, B.R.I.S.A. In February, the company will unveil a new Romeo and Juliet by Medhi Walerski, and will conclude with a shared program of works for its final home performance of the season in May. 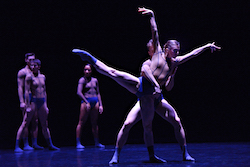 Dancers Alexis Fletcher and Peter Smida with artists of Ballet BC in Aura. Photo by Michael Slobodian.

In between touring, rehearsing new work, managing its home season, as well as performing The Nutcracker in December, Ballet BC and its people are busy.

Molnar says, “At the end of the day, it’s being in that studio and working. We have a real sense of rigor in working and questioning.”

For more information on Ballet BC, visit balletbc.com.