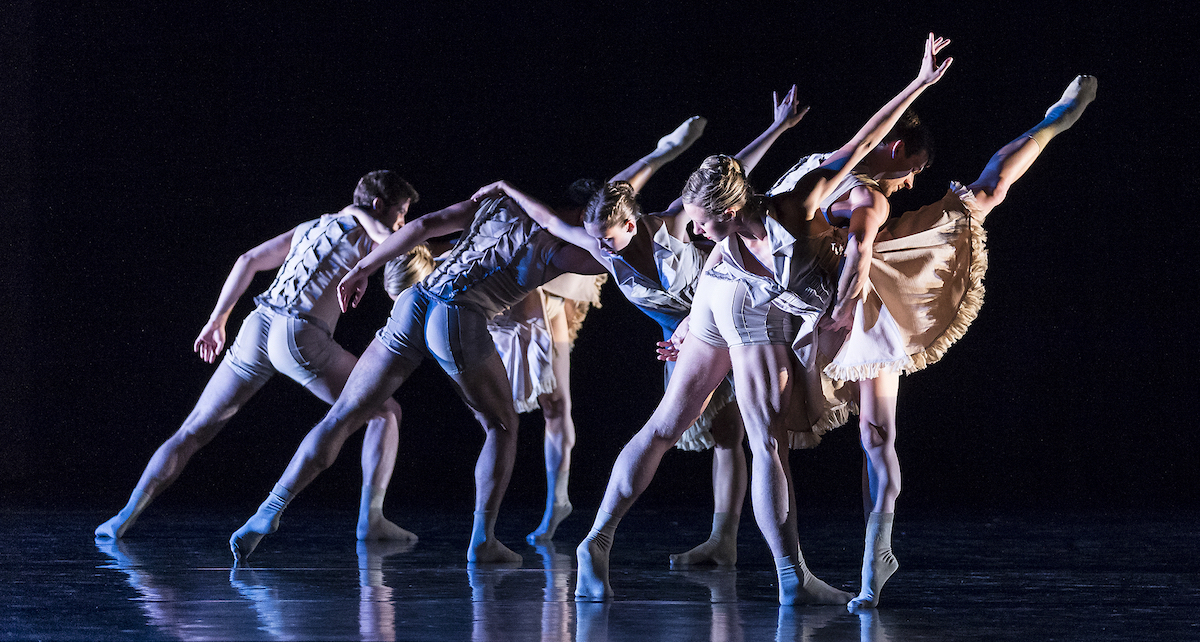 What, per-se, can we say an organization is? It has no physical location, apart from its offices and accompanying spaces, or other tangible presence. Many people balked when Mitt Romney claimed that “corporations are people, my friend.” Surely they are not. Yet organizations do have a life force to them – one that runs through the people who uphold its work, mission and values day in and day out.

In a dance company, a main vessel of that life force is the Artistic Director. 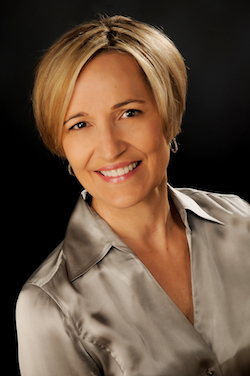 Eisenhower describes how the company “rose from the ashes of the defunct Harbinger Dance Company”, and good working relationships were already established. Now with two schools, international tours and numerous other in-process initiatives, the company “has accomplished much more than I initially thought it could,” says Eisenhower.

In a similar way, Pizzo says that it’s been striking and wonderful to see the company go from a group of unpaid dancers to one employing top-notch performers to tour nationwide and internationally. It just goes to show, “keep your passion, believe in what you’re doing, and things will happen,” asserts Pizzo.

Much has been happening with the company indeed. It has toured to every region of the country. The group has performed for packed, big-city opera houses, as well as for intimate audiences in small rural towns. When asked what performances stand out to her the most, Eisenhower says that both types are rewarding in different ways.

“The larger theaters often attract savvier concertgoers, who are familiar with the dance idiom,” explains Eisenhower. “However, the small town audiences are often more appreciative because they don’t have as much opportunity to see high-caliber dance performances.”

She recalls how a presenter in one such town said to her, “This performance will stay with [audience members] for the rest of their lives,” a comment that has been particularly memorable for her. Eisenhower also shares that it has been a joy to offer stable jobs for her dancers and give them the opportunity to travel, particularly overseas. 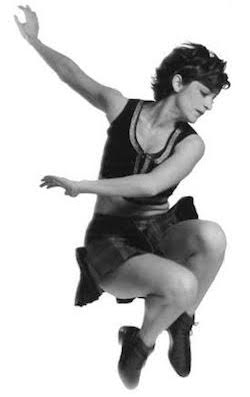 She additionally describes the difficulty of the balance between staying current and staying true to your own aesthetic. “As an artist, you don’t want to emulate what others do,” she explains. “On the other hand, you don’t want to get in a rut; you want to keep growing.”

Eisenhower knows the company must stay current in order for it to move forward, to avoid becoming a “dinosaur”. One way to work toward this balance is to frequently bring in guest choreographers, and thus fresh ideas and energy. A result has been that the dancers have had to be increasingly versatile. Pizzo explains how with each piece, sometimes widely varying from the next, the performers need to “constantly reflect within themselves to find an honesty to the emotion of each performance.”

Overall, Eisenhower has treasured the process of creating work. “It’s why I do what I do,” she says, to experience “those moments in the studio.” In the future, Eisenhower will return to create work on the company as a guest choreographer. She will be living closer to family in Arizona, and hopes to find some “new challenges” in using her skillsets in areas such as non-profit social services.

While immersed in those new challenges, Eisenhower states that she would enjoy seeing the company move along its current trajectory, as well as expand its community engagement initiatives. Above all, she wants to see Eisenhower Dance continue to shift, change and evolve. “I don’t want them to do what I did,” she says. “I hope I’ve made it clear to Stephanie and the company that they should put their own stamp on what it will become.”

Pizzo shares that her favorite part of the creative process is rehearsing. She therefore wants to add programs such as open rehearsals, as casual events with wine and appetizers, wherein attendees can get an inside look into the company’s creative process. In the same line of thinking, she’d like to expand audience-artist communication lines, such as post show “talkbacks”. 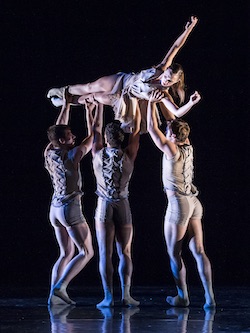 As further audience-artist interaction, she will encourage site-specific work, such as that involves everyday passers-by, and other forms of audience participation. She also seeks to increase international touring. “It deepens the dancers as artists,” claims Pizzo.

“Every year, we raise the bar,” she adds, and it seems as if that upward trajectory will continue. It also seems clear that, to Pizzo, the heart of that success is in the passion and dedication of the dancers. She states that her goal as a dancemaker is to “help dancers bring something out in themselves. That is where I feel the most successful…and most inspired.”

Whether for a packed house in a major city, or for 50 audience members in a town in rural Tennessee, this company has the ethos to truly put forward that heart, soul and pure grit. It has carried them ever upward for 26 years, and all signs point to that it will propel them through many more.