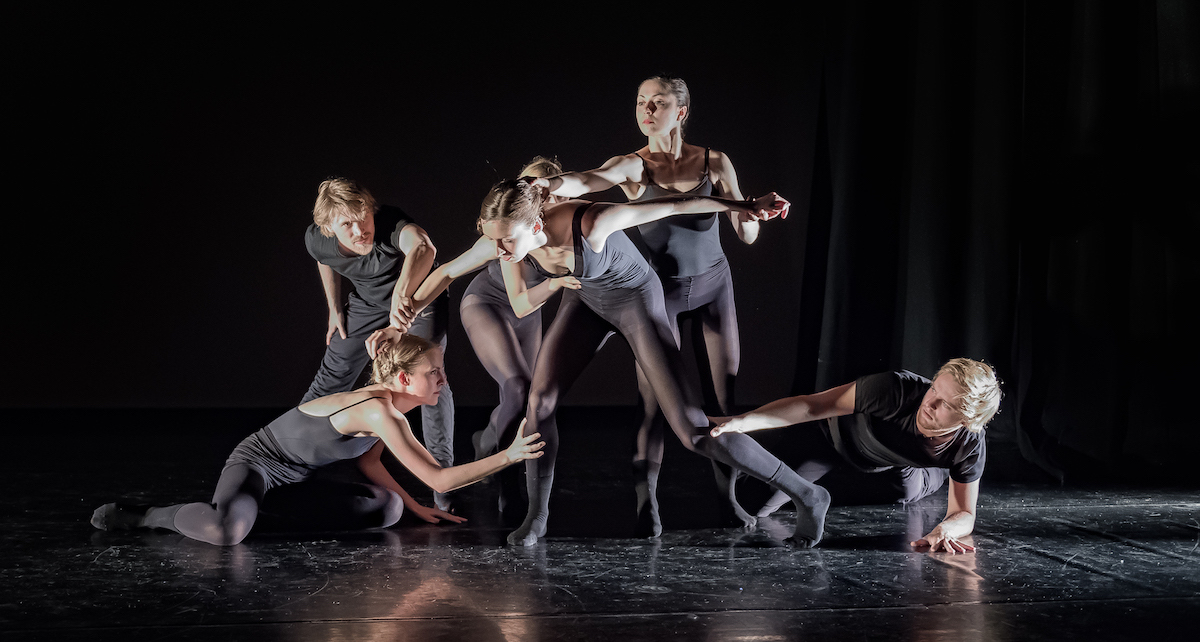 Sometimes, when an opportunity is missing, you just have to create it. That’s precisely what 27-year-old Lauren Speirs did when her fiancé’s job brought them to Dublin, Ireland, in 2014, and Speirs found the dance scene to be somewhat lacking. Having had a busy dance life back home in New Jersey – studying with former American Ballet Theatre star Susan Jaffe and Risa Kaplowitz at Princeton Dance and Theater Studio, and freelancing with companies throughout New York – Speirs felt eager to contribute to the arts landscape in Ireland. 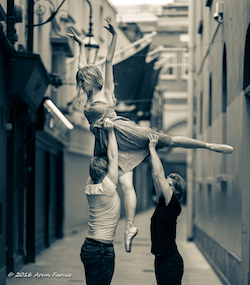 So, in January 2016, when she received her first choreographic residency from Dance Ireland in Dublin, the motivated dancer, who also holds a Bachelor of Science in Business Administration, decided to spearhead her own company, ballet project[d] (pronounced “projected”).

“At the moment, there is no full-term employment for any ballet dancer, and the public is restricted to seeing only a few productions a year,” Speirs says. “There is so much potential, talent and passion among the dance scene, but the country needs a platform that consistently creates and presents new works.”

Her Dance Ireland residency was actually Speirs’s first choreographic opportunity and her first experience being in a director position in a studio setting. She received studio space and a bursary with the award, and Katherine Lewis, director of the Irish National Youth Ballet, served as her mentor for the project and continues to advise her today. Speirs’s work, Studies in Red, was performed and received positive feedback. “I realized then that I could also bring something special to the dance scene in Ireland and enrich the community with more dance,” she reflects.

And things happened quickly from there. Ballet project[d] was invited to present Studies in Red at the Edinburgh Fringe Festival in August 2016; Speirs produced a series of performances in Dublin that same summer; just this past March, the company presented Carnival of the Animals (with Speirs’s own original story and choreography) at Dublin’s The Mill Theatre; and, most recently, Speirs received fiscal sponsorship from New York Foundation for the Arts (NYFA) for a project in Dublin set for summer 2018. 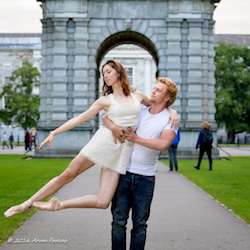 She says ballet project[d] works in various styles – from classical to neo-classical to contemporary – and always with a wide range of music. “I try to work with new choreographic modalities encompassing new themes, ideas and aesthetics to the stage,” Speirs explains. “These aspects are all stimulated intellectually in order to capture my imagination and to get the audience creating their own stories as well. The goal is to see dance as more than something pretty to enjoy but as another language to relate to.”

Dancer Lauren Buchardt, originally from Montreal, says that she appreciates Speirs’s open-mindedness and “guts” as a choreographer. “Creating a new company in Dublin is not an easy feat,” Buchardt says. “At the moment, the arts infrastructure isn’t laid out in a way that makes it easy for a new ballet company to thrive. Lauren’s determination to start a ballet company speaks to her passion for the art form, as well as her willingness to take risks. I think it’s so great that she has such an ambitious vision for the company and an optimistic energy behind her because the Irish arts scene will benefit from a company like ballet project[d]. Like Lauren, I think Ireland wants and needs a ballet company that works all year-round, supports outreach initiatives and posits itself as a platform for new works.” 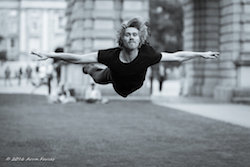 Likewise, company member Niklas Blomqvist, from Stockholm, Sweden, says, “I think Lauren is doing important work to bring the art of ballet to Ireland, and I believe that the shows we’ve done have gotten a lot of new people interested in ballet and dance.”

While right now, Speirs is the company’s sole choreographer, she says that in the future, with more funding, she hopes to present works by additional choreographers or even by the ballet project[d] dancers. She also plans to restage classical ballets that are choreographed for current times and a newer audience. As part of her NYFA project, Speirs has planned a “Beer and Ballet” performance series, during which the company will present excerpts of classical ballets in an informal setting. She will call in Jaffe to coach the dancers in these roles. 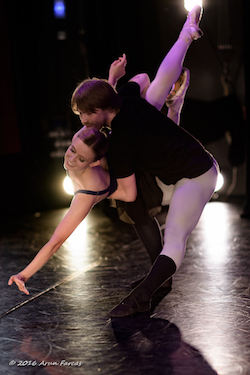 “I eventually want to become a thriving, full-time company, as there is not one full-time company in Ireland yet,” Speirs says. “I think it is an important piece that is missing at the moment. Young dancers need to have role models to look up to, and everyone needs to understand the standard of technique that is expected nowadays. There are a lot of people in Ireland already working toward providing more ballet and dance to the public, so I am happy to team up with whomever I can on all of my projects. This is definitely a group effort!”

This summer, ballet project[d] will be busy with performances and a summer intensive, all in Dublin. The company’s Summer Intensive 2017, held July 31-August 4, is open to students ages 13 and over and will include classes in classical ballet, pointe, partnering, contemporary, Pilates and repertoire. The week-long intensive will culminate in a final showcase.