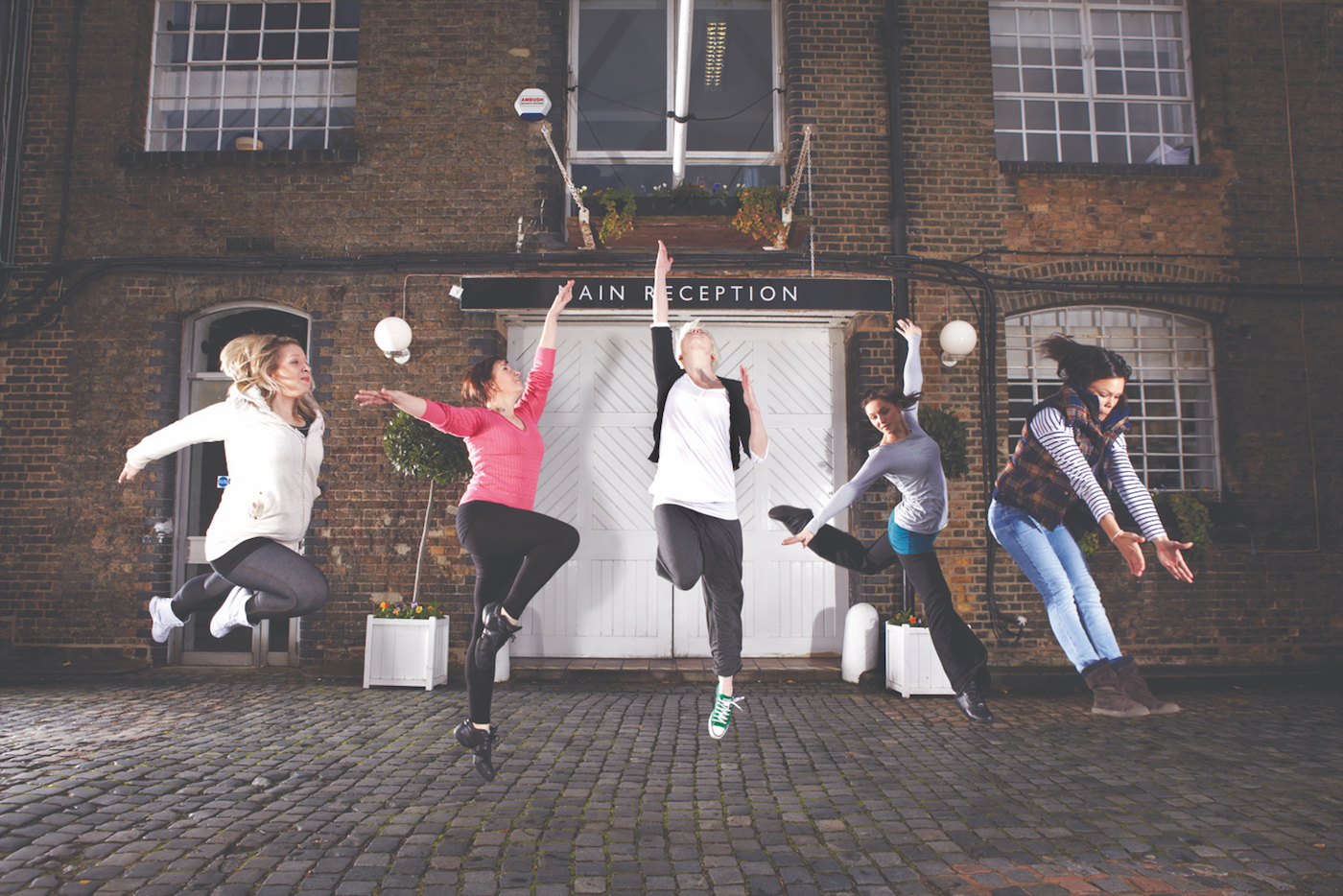 The Royal Academy of Dance (RAD) is renowned as one of the world’s most influential dance education organizations. Its exams set standards in classical ballet worldwide, and it’s a global leader in Continuing Professional Development for dance. Now, this organization that has a presence in 85 countries and a total of 36 offices is preparing to welcome a new Artistic Director. 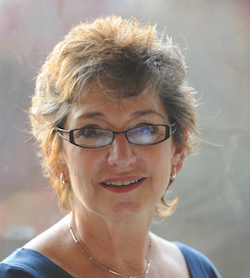 RAD Chief Executive Luke Rittner announced in late November that Paula Hunt ARAD RAD T Dip MNZM has been appointed Artistic Director. Hunt, who is currently the Chair of the Academy’s Panel of Examiners, will take up her new position in January 2017. It will be the first time in 22 years that a new leader has taken the reigns, as Lynn Wallis OBE has been faithfully serving in the position.

Hunt was appointed an examiner of the RAD in 1985, and in 2005 became Chair of the Panel of Examiners. She has trained and mentored over 200 examiners and tutors who examine the Academy’s syllabus and deliver the Academy’s training courses throughout the world. Since 2006, Hunt has worked closely with outgoing Artistic Director Lynn Wallis on the development of the Academy’s graded and vocational graded syllabi.

This year, Hunt was awarded the New Zealand Order of Merit in recognition of her status as one of New Zealand’s most successful and celebrated dance educators. 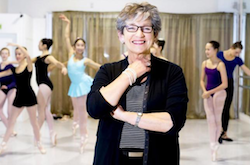 Rittner commented, “Paula Hunt is highly respected by examiners, teachers and students alike. Renowned for her passion, energy and commitment to the Royal Academy of Dance but also her commitment to excellence in teaching, which is the Academy’s mission; Paula’s strong artistic vision will build on the success of the last 20 years as we move towards our centenary in 2020.”

Upon accepting the head leadership role, Hunt stated, “I am truly excited to be given the opportunity to lead on the Academy’s artistic vision, uphold its integrity and promote excellence as it moves towards the centenary and beyond.”

Wallis is hugely supportive of the appointment. She said, “Paula has such a wealth of experience not only through her many years working with the Academy but of running a very successful dance school herself. The Academy’s artistic future is in very safe hands, and I wish her every success.”

Hunt will retain oversight of the training and mentoring of the Academy’s examiners under her new directorship.

For more information on the RAD, visit www.rad.org.uk.