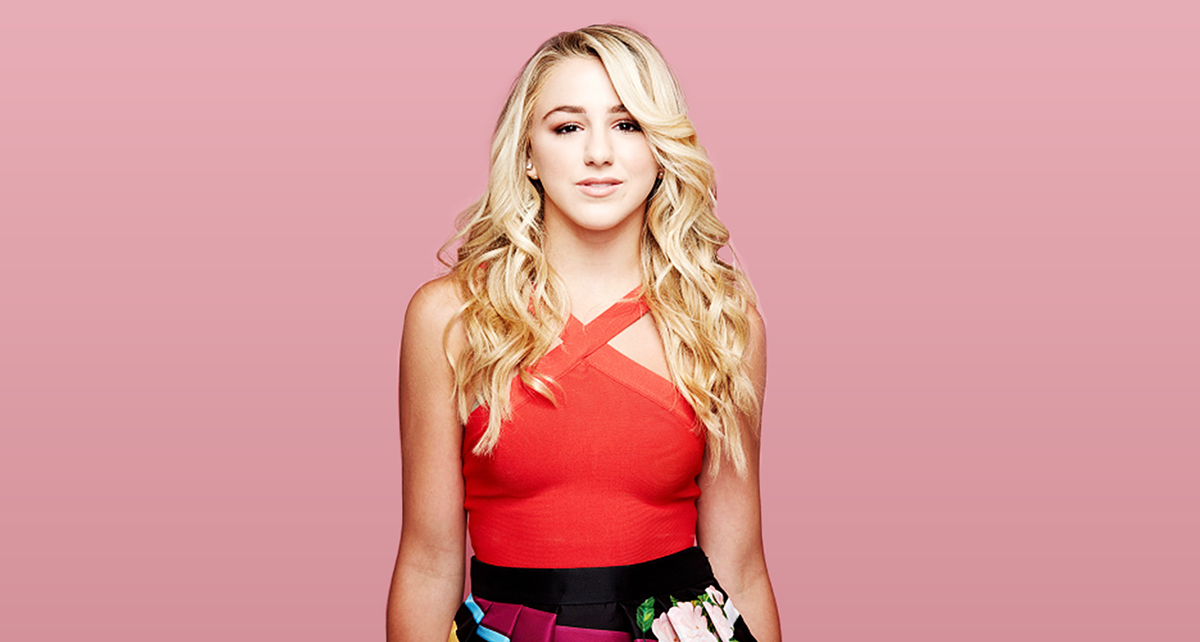 Original Dance Moms star Chloe Lukasiak has been up to a lot since leaving the reality show in 2014, eating up opportunity after opportunity and making a strong social media presence for herself. She’s got 4.8 million followers on Instagram, starred as dance prodigy Gwen Murphy in Center Stage: On Pointe this year and is proving to be a popular dancer-actress-model. Most recently, Lukasiak has launched the second season of Chloe On Pointe on the OWNZONES Media Network, offering exclusive video blogs, behind-the-scenes content and how-to tutorials. Episodes are released each Thursday, with a sneak peek into the dance star’s life.

Here, Dance Informa catches up with Lukasiak on her latest projects. She always seems to find a way to keep fans wanting more!

When and why did you fall in love with dance?

“I’ve been dancing since I was two, but I think I fell in love with it the summer I turned seven. I spent the summer in the studio, and things seemed to just ‘click’.”

“Dance Moms gave me an unbelievable platform and brought many exciting opportunities at such a young age. I learned a ton about the entertainment business, too! However, I believe my time on the show was up when I left, and I am grateful for all of the new opportunities that I have had since leaving.”

“Probably lyrical because you get to tell a story. And jazz because you can really let loose.”

You were great in Center Stage: On Pointe! What was the filming experience like? What did you like most about it?

“Oh my gosh, thank you! Filming it was a dream! I grew up watching the original Center Stage, and it was always a dream of mine to be in it. I guess I kind of got that chance? Plus, it introduced me to acting, which I love, while I got to dance, which was something I was comfortable doing already.”

Congratulations on your second season of Chloe On Pointe on the OWNZONES Network! What sorts of things will you be sharing with viewers?

“Thanks! This season, I am actually breaking down and teaching choreography, which is different from last year. I also am sharing more stories and talking more with viewers!”

What other projects do you have coming up? 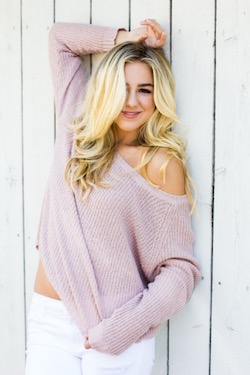 If you weren’t a dancer-actress, what do you think you would be want to be?

What advice do you have for aspiring dancers, and those who want to try to do it all – acting, dancing, modeling?

Check out Chloe On Pointe, with new videos released each Thursday, on the OWNZONES Network here. And be sure to follow Chloe Lukasiak on social media: @ChloeLukasiak.