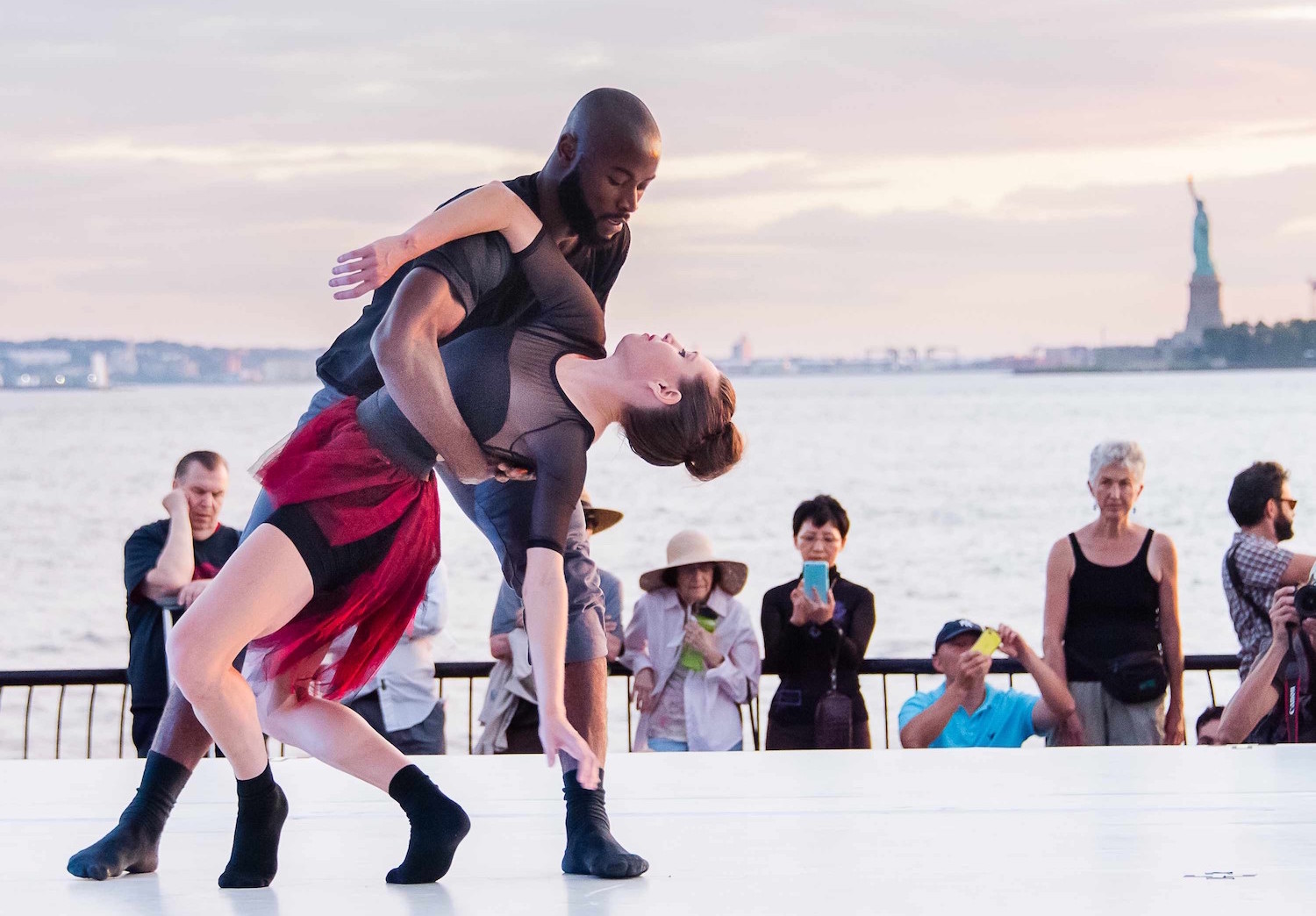 Battery Dance, a New York-based organization focused on dance diplomacy, has announced the launch of the Adel Euro Campaign for Dancers Seeking Refuge, which focuses on relocating, hosting and training Middle Eastern dance refugees in New York City over the next year. 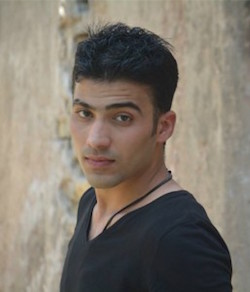 The Adel Euro Campaign for Dancers Seeking Refuge is soliciting private donations and foundation grants for the purpose of relocating and hosting six Middle Eastern dancers, providing them with training and forming a performing unit under the artistic direction of Battery Dance’s senior dancer Sean Scantlebury. The ensemble will tour U.S. schools, colleges and universities to introduce local students to dancers from Iraq and other countries in the region. The program’s goal is to raise $30,000 to help provide safe-harbor and dance opportunities for refugee dancers. 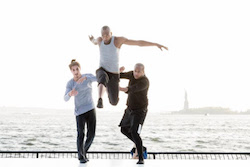 For the past decade, Battery Dance has toured the world, using dance as a tool for diplomacy in more than 50 countries worldwide. The campaign honors the Iraqi dancer known as Adel Euro, who was killed in the Baghdad bombing of July 3, 2016. The opening of the annual Battery Dance Festival on August 14, 2016 marked six weeks after Adel Euro’s tragic death; the Festival offered tribute to the late dancer and served as the launch of the campaign in his name. The campaign is still accepting contributions. 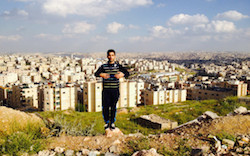 Adel Euro in Baghdad prior to his tragic death.

Adel Euro was among more than 300 innocent civilians killed in a suicide bombing in Baghdad on July 3, 2016. For nearly two years prior to his death, Battery Dance had mentored and trained Euro online through Skype, had performed with him in Amman, Jordan, and was working to bring him to New York City to provide him with the ability to pursue his passion. Within days of hearing the news of his death, the artists, staff and board of the non-profit dance company made a commitment to do everything possible to help other dancers from the region seeking refuge. 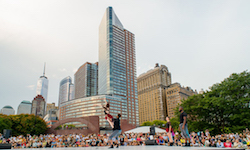 “The experience with Adel has taught us that getting these dancers out of danger is of the utmost urgency. Every day, extraordinary talent is lost in conflict zones to senseless and random violence. Unfortunately, as we have learned from Adel’s story, there is no time to waste,” said Jonathan Hollander, president and artistic director of Battery Dance.

“We hope others will help us save dancers like Adel, who exhibit incredible dance talent but are limited in their opportunities and are at-risk due to societal constraints and conflict in their countries.”

For more information on the Adel Euro Campaign, visit http://bitly.com/adeleuro.