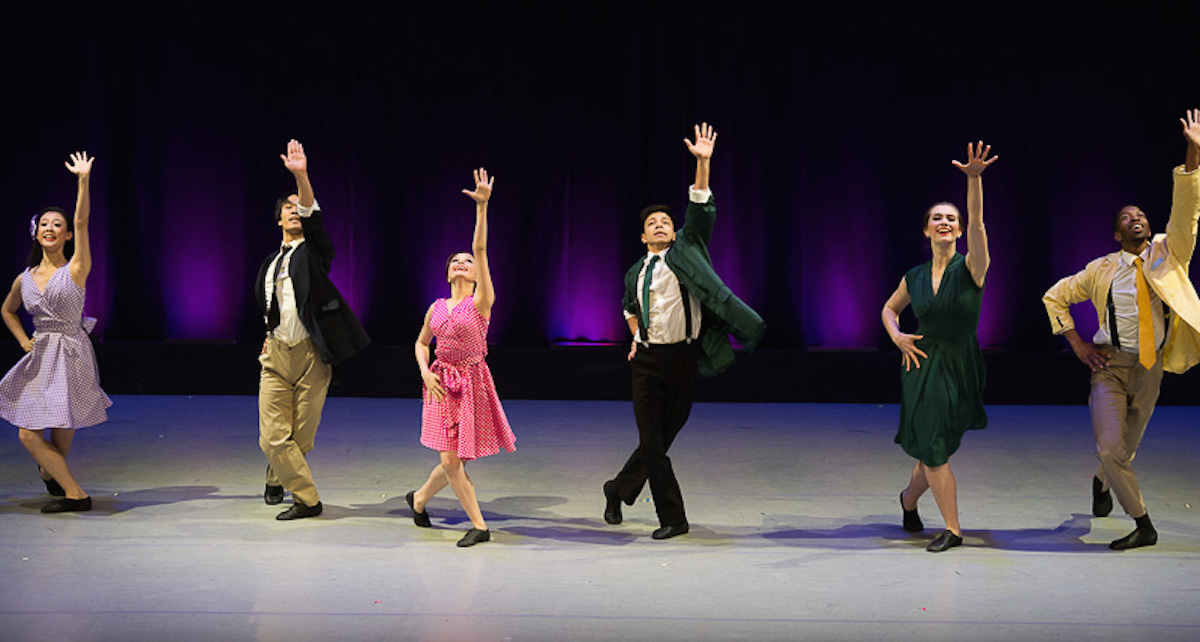 Dance Informa was honored to have been in attendance at the Sixth Annual Dance Against Cancer (DAC) on Monday, April 25, 2016. The sold-out event, held at Midtown’s AXA Equitable Theatre, drew over 500 attendees and raised more than $250,000 to fund the American Cancer Society’s ongoing research, patient care and education initiatives. To date, the DAC has garnered over $825,000 in support of the ACS. 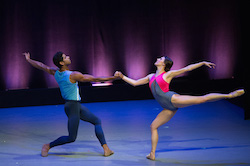 Amar Ramasar and Tiler Peck of NYCB perform at the 2016 Dance Against Cancer event. Photo by Christopher Duggan.

“Thank you again to our In-Kind Event Supporters, 2016 Sponsors, dancers, volunteers, guests and everyone who helps make this event possible year after year. It has been an incredible journey and we couldn’t do it without your love and support. Let us continue to love, care, express, work and fight to create a better world with less cancer and more birthdays!”