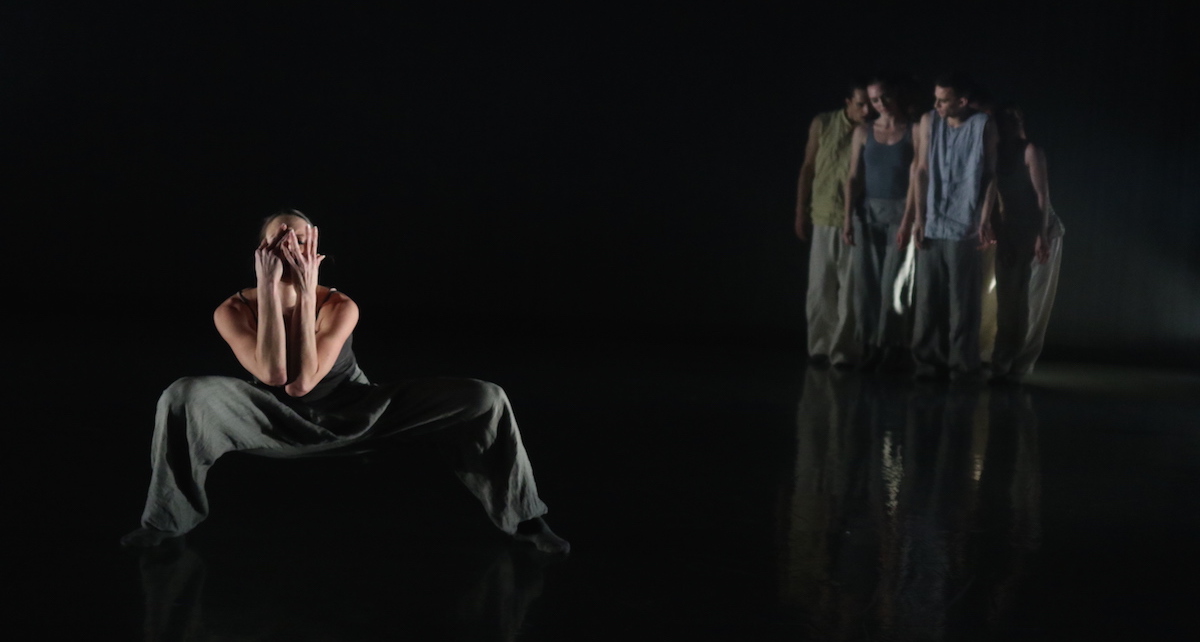 The home season of NYC-based Peridance Contemporary Dance Company (PCDC) was an overall very satisfying program that moved away from the sexual/sensual and playful of previous PCDC seasons, and instead brought us straightforward powerful dance with a voice. The company’s dancers are strong and beautiful movers. Choreography by Charlotta Öfverholm, Jae Man Joo and Artistic Director Igal Perry refreshingly revealed this without using any tricks or stunts. 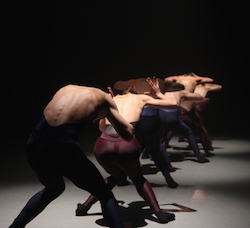 Before the opening night performance, a benefit gala honoring the contribution of Dr. Donald Rose, orthopedic doctor to a large portion of this city’s dancers, and one of the directors of the Harkness Center for Dance Injuries, NYU Langone Medical Center, set the right tone for what would be a smart and ultimately sophisticated production. It’s also interesting to note that Öfverholm and Man Joo were both international students at Peridance Capezio Center (home studio to PCDC) longer back than they care to admit. Several of the company dancers have also come up through the international or certificate programs, a realization of Perry’s commitment to cultivate the talent that finds itself under his wings.

The program opened with Öfverholm’s world premiere of After Lazarus. With a background projection resembling small bubbles, the movement and staging evoked imagery of micro organisms with their leg-like flagella quickly jiggling, rippling and moving the group through its clear substance, huddling into convulsive clumps. As if caught between two slides, we see the community of cells confusedly interact. 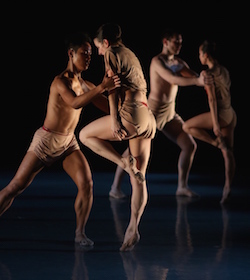 The humanity is brought back as a reminder by one dancer, Midori Nonaka, pleadingly speaking with the others in a language they do not understand or heed. Speaking Japanese, she cannot be understood but, in turn, does not comprehend. As your standard English-speaking audience member, I would also not understand the words spoken at first furtively and then adamantly on stage. This work, ripe for interpretation, seems to ask, what does this mean for humanity now; when was our restoration?

Man Joo made masterful choices with lighting designer Josh Monroe to help us enter a realm within Into the Light, welcoming us into the deep dream he has created. Maddie McPhail is the first to enter our dream, working her way through the dense air as if it were itself alive and electric against her skin. Punctuated by suspended turns with the legs in extended positions, this beautiful piece showcased the dancers’ classical clarity, strength and risk-taking within technical structure. It was a smart choice to bring in a work that was created for Horton-trained dancers to bring out the PCDC dancers’ ability to establish precise and strong lines within an elegant framework.

Artistic Director Perry’s world premiere, Dia-Mono-Logues (first movement), was a slight but noticeable departure from his usual vocabulary, while still presenting his signature polished aesthetic, powerful seamless duets, and the requisite reflection of music in movement. Broken into short vignettes to both live and recorded music, this work touched on prejudices, preconceptions and the effect they have on our choices. 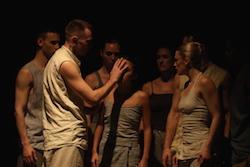 One vignette showed this deliberately with pointed fingers, as if indicating a blame that never bends back to the source. Costumes by Shay Bares suggested the dancers had been cut deeply by the projections of others. When the dancers repeated the entirety of the first vignette as the final, the movement had taken on an increased weight, urgency and longing that resonated beyond the last note.