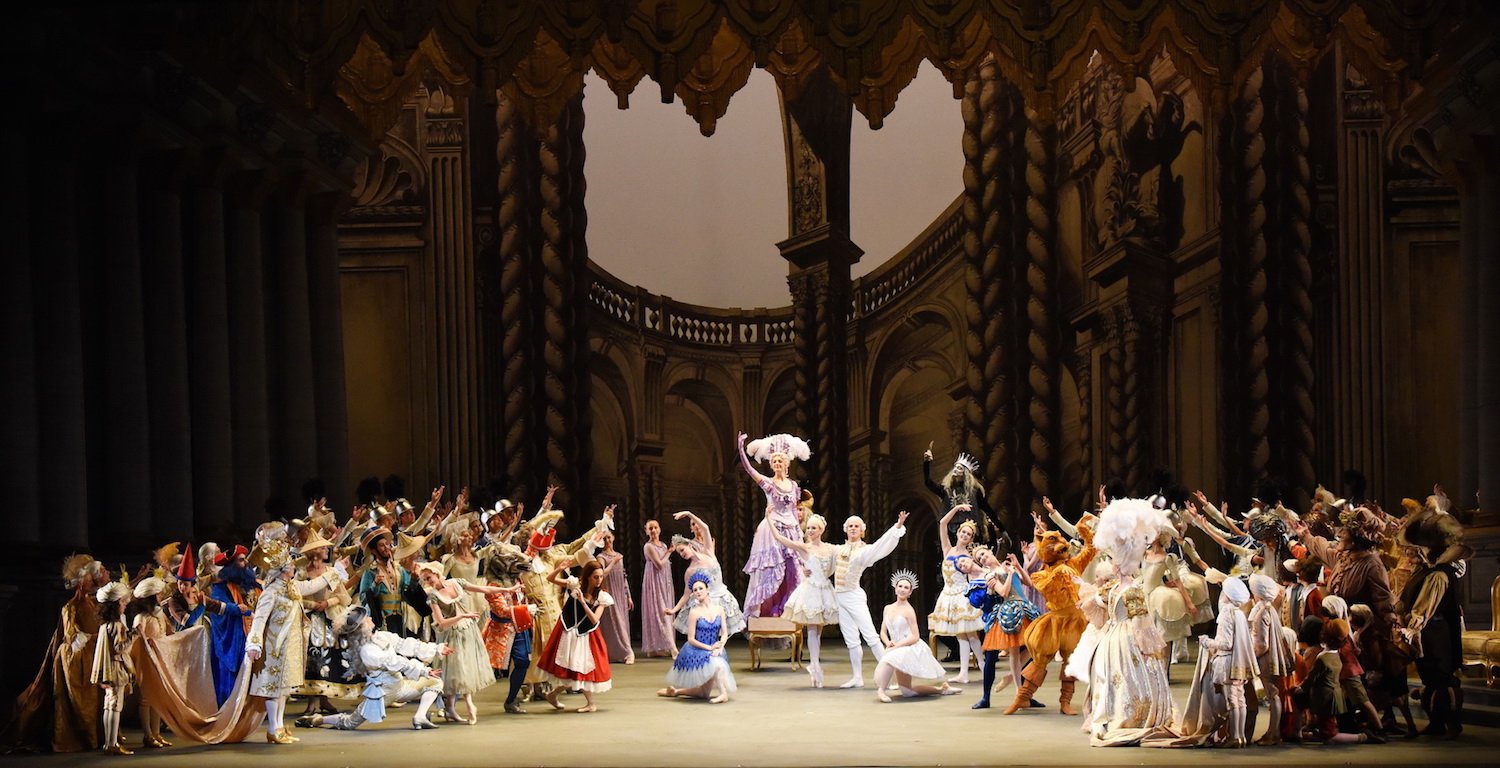 On April 9 and 10, Norfolk’s Chrysler Hall will be the center of the dance universe as The Virginia Arts Festival (VAF) presents an unprecedented gathering of dancers from around the world in its Spring for Dance Gala, celebrating 20 seasons.

While dance has always held a prominent place at the annual Virginia Arts Festival, to open the Festival’s 20th anniversary in 2016, the Spring for Dance Gala marks two decades of spectacular performances, including dance from the world’s great ballet companies, modern dance troupes, and more. The gala will feature seven companies in one unforgettable show. And, with live accompaniment from the Virginia Symphony, the blockbuster lineup promises to be an unforgettable kick-off to this year’s Festival.

“Our Dance Gala performances welcome back VAF favorites like the Birmingham Royal Ballet, Mark Morris Dance Group, American Ballet Theatre, Lula Washington Dance Theatre and the Richmond Ballet,” said VAF Director Robert Cross. “We also look forward to welcoming the Tokyo Ballet for the first time. And what treasures these great companies are bringing: excerpts from great classical ballets and electrifying contemporary dance, ranging from intimate pas de deux to stage-filling spectacle. We are especially thrilled to provide live music for these performances, thanks to the Virginia Symphony.” 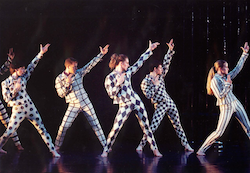 Representing classical ballet will be dancers from American Ballet Theatre, Birmingham Royal Ballet and the Tokyo Ballet. The show begins with a nod to the future of dance, as young adult students from Birmingham Royal Ballet’s pre-professional school, Elmhurst, will perform “Dance of the Knights” from the full-length ballet Romeo and Juliet.

Returning to the Festival for the fourth time, dancers Chi Cao and Nao Sakuma, from Britain’s acclaimed Birmingham Royal Ballet will perform pas de deux from two great ballets: the dream pas de deux from A Midsummer Night’s Dream, with choreography by the legendary Frederick Ashton, set to Mendelssohn’s bewitching score; and the achingly beautiful balcony scene from Romeo and Juliet, with choreography by Kenneth MacMillan and music by Prokofiev. 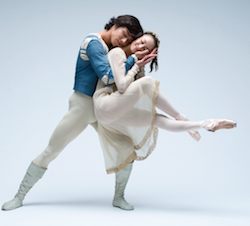 Also returning to the Festival is American Ballet Theatre, which will present dancers Cassandra Trenary and James Whiteside in a pas de deux from Sleeping Beauty. Festival audiences who saw the company dance Giselle in 2012 will eagerly anticipate this return.

Known and loved for its performances in Japan and around the world, the Tokyo Ballet performs at the Festival for the first time, presenting the grand pas de deux from Don Quixote, one of the oldest ballets in the repertoire, with its resplendent choreography by Marius Petipa and music by Ludwig Minkus. Dancers will reportedly be Mizuka Ueno, Mamiko Kawashima, Dan Tsukamoto and Yasuomi Akimoto. 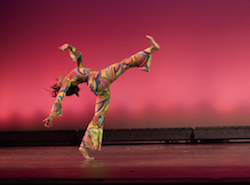 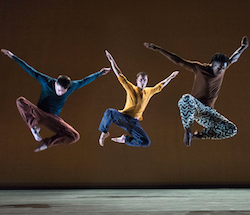 Richard Alston Dance Company delighted Festival audiences in its 2014 Williamsburg debut. This year, the company is performing Brisk Singing, a work set to the music of Jean-Philippe Rameau.

Founded in 1980 in inner city South Los Angeles, the Lula Washington Dance Theatre has become one of the nation’s most admired African-American contemporary dance companies. The company will present a yet-to-be-determined work.

Rounding out the contemporary offerings in the Spring for Dance Gala will be Festival friend and Virginia neighbor, the Richmond Ballet, performing After Eden, with music by Lee Hoiby. This lithe, elegant company has won rave reviews at home and on the road, performing in Washington D.C. at the Kennedy Center, in New York, and in London. Under the leadership of Stoner Winslett, the company has built a brilliant repertoire of varied works, from the classical as well as contemporary canons, with a robust tradition of commissioning new works.

For more information on the Spring for Dance Gala, visit www.vafest.com. Tickets are on sale now.