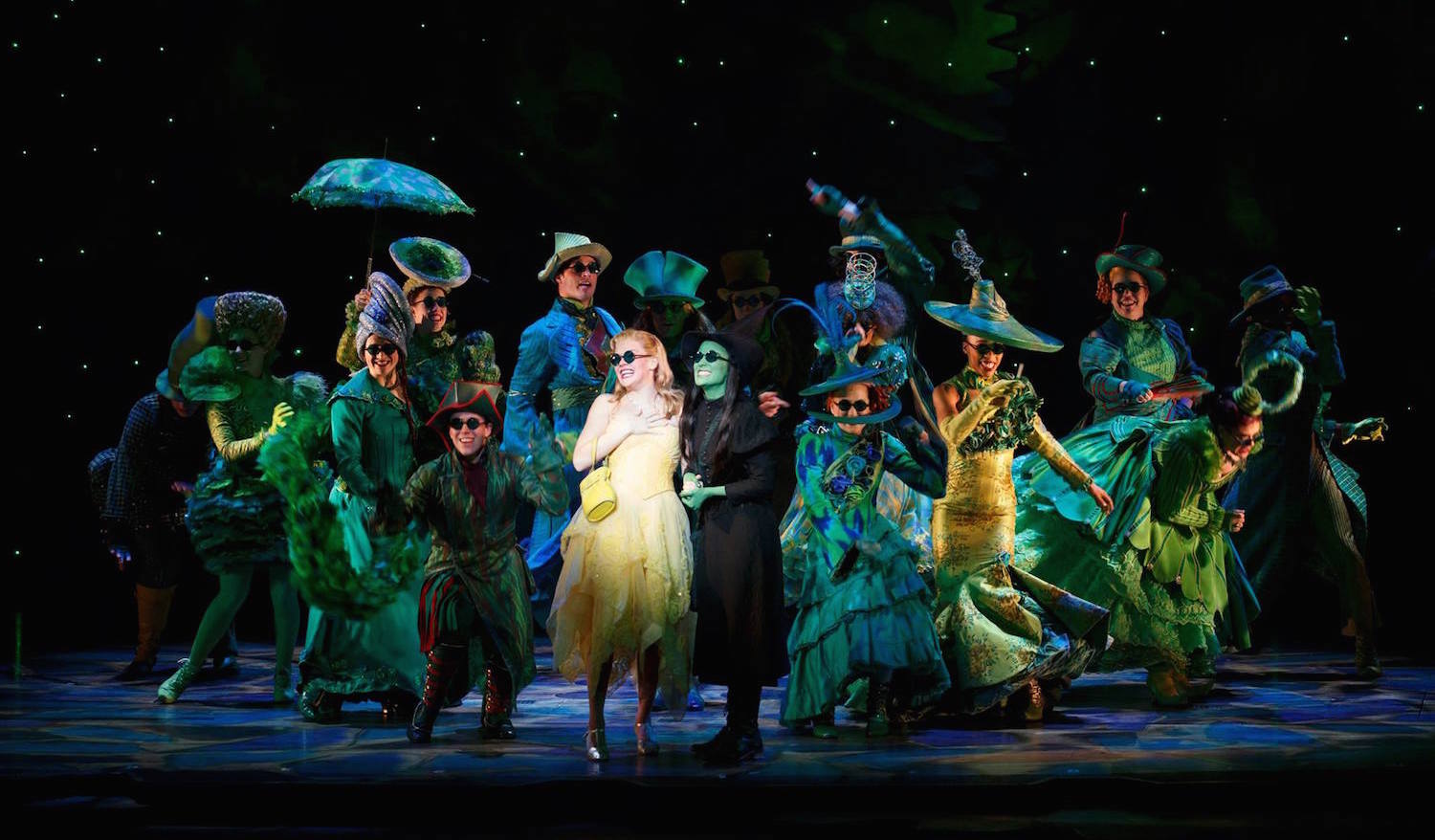 According to statistics from the Broadway League, a well-known trade association, 2014 brought the Great White Way its highest-grossing year yet! New York’s theater scene reportedly drew its largest audience attendance plus a record-breaking haul during New Year’s week. 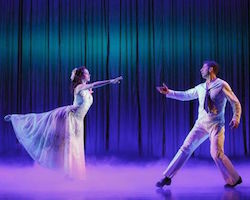 Megan Fairchild in ‘On The Town’ with Tony Yazbeck, who was just named Best Male Dancer by The Fred & Adele Astaire Awards.

Beloved musicals like Wicked, The Lion King and The Book of Mormon really racked up all year long—but especially during New Year’s week. Wicked took home $2,740,642 that week alone, making it the highest-grossing eight-performance week in Broadway history. Not too far behind was The Lion King at $2,514,994.

While some are giving credit to celebrities like Bradley Cooper, Emma Stone and Jake Gyllenhaal for bringing in extra crowds as they garner more publicity for their roles, there are many other considerations as well. One easy conclusion for us dance enthusiasts is that more high-quality, advanced dancers took to the Broadway stage last year.

One example of this is with On The Town, which opened in October. Megan Fairchild, a Principal Dancer with New York City Ballet, lit up the stage in her leading role of Ivy Smith (better known as “Miss Turnstiles.”) The New York Times dubbed her “a goddess” when she dances, clearly not just stealing her partner’s affections but also the critic’s. The dance-y musical received rave reviews and an equally enamored response from audiences. Choreographer Joshua Bergasse is nominated for a 2015 Tony Award and recently received the Fred Astaire Award for Best Choreographer. 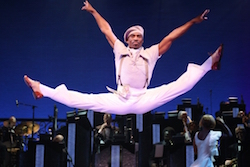 Desmond Richardson in ‘After Midnight.’ Photo by Walter McBride.

Choreographer Warren Carlyle might have won the 2014 Tony Award for Best Choreography for After Midnight, but his fellow nominees (Casey Nicholaw for Aladdin, Kelly Devine and Steven Hoggett for Rocky and Susan Stroman for Bullets Over Broadway) were real contenders.

Now, the selection committee for the 2015 Tony Awards will have an even harder time choosing between the five Best Choreography nominees: Bergasse for On the Town; Christopher Gattelli for The King and I; Scott Graham and Steven Hoggett for The Curious Incident of the Dog in the Night Time; Casey Nicholaw for Something Rotten!; and Christopher Wheeldon for An American in Paris.

One thing’s for sure – the caliber of dance on Broadway has definitely taken a step up in recent years. And there’s no way this didn’t affect Broadway’s record-breaking numbers last year! 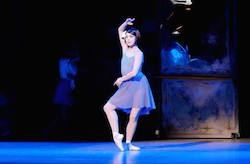 See performances by some of Broadway’s top earners and best crowning achievements from 2014 in the 2015 Tony Awards Ceremony, coming up on Sunday, June 7 at Radio City Music Hall. Viewers can expect to see the cast of An American in Paris perform, including Tony nominees Leanne Cope, Robert Fairchild, Brandon Uranowitz and Max von Essen. Plus, nominee Tony Yazbeck and his fellow sailors in On the Town will do a number and Kelli O’Hara and Ken Watanabe of The King and I will dance their way through the charming “Shall We Dance?”