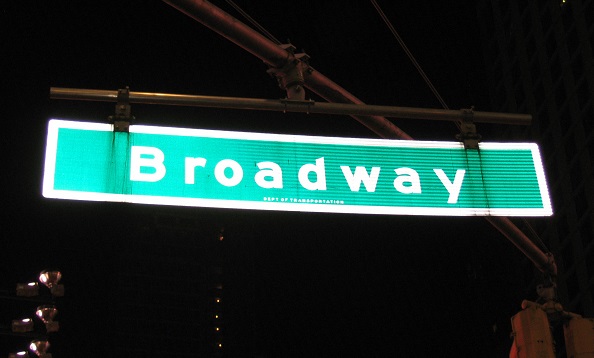 For many dancers, the ultimate dream is gracing the stage of the “Great White Way”—Broadway, that is! Dance Informa sat down with dancers (both rookies and Broadway veterans) who are currently performing on Broadway to hear about their debut experiences and what it really takes to make it in musical theatre. Here two of the dancers share their stories and advice:

What was your first Broadway show? What was the audition like?

Curtains was my first Broadway show. As a member of the original cast, I had the pleasure of working with Rob Ashford. I’ve always admired his choreography since working with him on the Dr. Dolittle tour. His choice of movement demands energy, athleticism and skillful partnering – even in his auditions. But what made that show most special was the family-like atmosphere of the company. We were all incredibly tight.

“Broadway is very different than other performing experiences. Prior to Curtains, I had been with the Sarasota Ballet, the Radio City Rockettes and other regional shows. Each was a wonderful experience, but nothing compares to performing on Broadway. Broadway companies have a bond and experiencing it is a joy that’s hard to describe. I told Susan Stroman that most nights I can’t sleep because I’m so excited to get to work with my Bullets Over Broadway friends.” 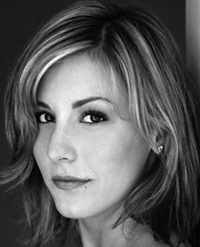 “I grew up in St. Augustine, FL dancing with The Dance Company. At age 15, though, I moved to Winston-Salem, NC to attend UNCSA [University of North Carolina School of the Arts] as a ballet major.”

“When I was a senior in high school, I visited New York and saw my first Broadway musical Chicago. At the time, Karen Ziemba played Roxie. I was obsessed with her! It never crossed my mind that I would ever share the stage with her – let alone do it twice with Curtains and, now, Bullets Over Broadway.”

“To make it to Broadway, aspiring dancers need to do three things:

‘Everything’ means bettering your dance, voice and acting. I still take ballet at least twice a week and have a voice lesson weekly—whether I’m in a show or not. You always have to push yourself to be and do better.

You need to watch shows, study them and research choreographers to learn which shows you’re right for.

I’ve auditioned for some shows and choreographers at least 10 times before they’ve hired me. Perseverance pays off.” 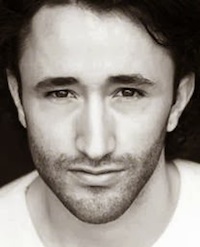 “I am currently making my Broadway debut in Disney’s new show, Aladdin!”

“The audition happened on a week off from the tour I was on, Flashdance the Musical. I found out about the audition just the day before! I ended up changing all plans so that I could go to New York and audition for this show. First, I went in and danced. The combination was very masculine and physical. After I already had done one musical (Flashdance), I knew it was very important to focus on the character and intention behind the movement. I went into the audition and thought character first and dance combination second. They liked me and asked me to come back the next day to sing. I went in and sang my song I had prepared. However, the song didn’t have a “high C” that they needed to hear for the show. They asked me to sing “Happy Birthday” with a “high C” and I did. I was offered the job two days later!”

“Working on Broadway (and really in any musical theater show) has been different than anything else I have done because it is all about telling a story. The story is the most important thing. Any choreography you do should further the story along.”

“My dance training was very extensive; I have been training in ballet, tap, jazz, hip-hop and acrobatics since I was 10. As a kid, I was always very strict with myself about not missing class. Dance was the most serious and passionate thing in my life.”

“I have to say… I have learned just as much through my experiences professionally as when I was a kid. It is important to continue learning. When looking at my dance career, I’ve always wanted to be as well rounded as possible. Musical theater is part of that. I decided after touring Europe with Rasta Thomas’ Bad Boys of Dance that it was time to go try my hand at Broadway.”

“Take voice lessons! These days everyone needs to be able to dance and sing. Always focus on your character: the intention and story behind the movement.”