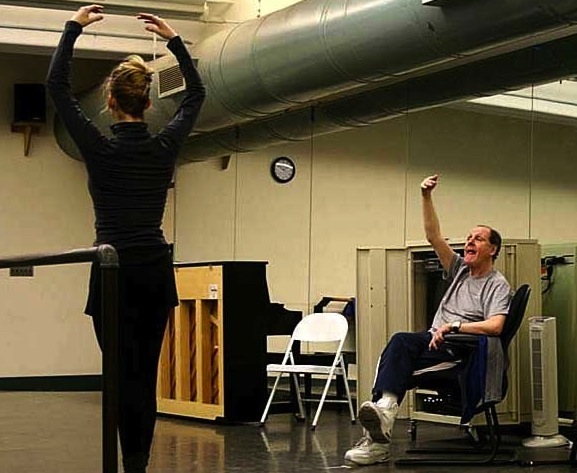 By Michele Wiles, Co-Founder, Artistic Director and Principal Dancer of Ballet Next.

For hundreds of dancers, ballet lovers and ballet students, David Howard was an extraordinary teacher, coach, supporter and friend. Ballet Next and I join all of those who mourn his loss from his untimely death on August 11, 2013.

I first met David in 2005 when I was promoted to Principal Dancer at American Ballet Theatre. It was a challenging transition for me and I suffered a back injury that prevented me from performing for six months. It was at that time I started taking class with David and it changed my life. I will never forget the first thing he said to me when I walked into the studio, “You’re a great dancer… let go!” He was instinctive enough to know that for the artist in me to develop meant leaving the safety zone of my training.

We became very close and worked hard together from 2005–2010. He allowed me to ask many hard questions and was always there with a witty comment without any judgment. During this period, I would take his class twice a day — we would spend hours and hours in a studio at the Metropolitan Opera House working through the ballets I was going to perform that season. 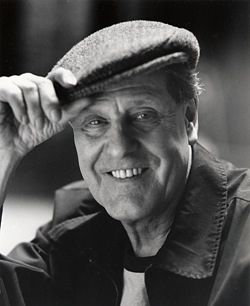 I’ve had many rehearsals in my career with extraordinary ballet masters and choreographers, but having a rehearsal with David was different. For me, David’s rehearsals were a journey through layers of a role… all about the process. Just his presence in the front of the room made me want to take my work to a higher level.

Of course, it wasn’t all work with David. We would often have dinner on the Upper West Side after rehearsal and he would regale with stories about famous dancers with whom he’d worked, the London theaters, opera, tennis and hardships during the war. He would repeat these stories over and over, but they never grew old… I loved them all! We’d laugh out loud.

After I left ABT and started Ballet Next, of course I asked David if he would be our Master Teacher. I’m pleased to say he accepted and we were able to share the delights and disappointments together of yet another phase in dance.

I think David was a brilliant ballet teacher because he never forced something, but allowed the process to evolve in its own time. He connected with me as a dancer in a way I had never experienced. Our collaboration was never about the technique, but about providing room to grow as a person, an artist. “Go to a higher place,” he demanded on a regular basis. Perhaps cliché out of context, but at the time and place exactly what I needed to hear. This was his genius. I discovered a higher path through his class… something that will never be fully replaced.

David was more than a teacher. He was also a great friend. I will never forget, and will always cherish, my memories of his kindness, his generosity of spirit, the insightful energy.

Dear David, you will be missed.