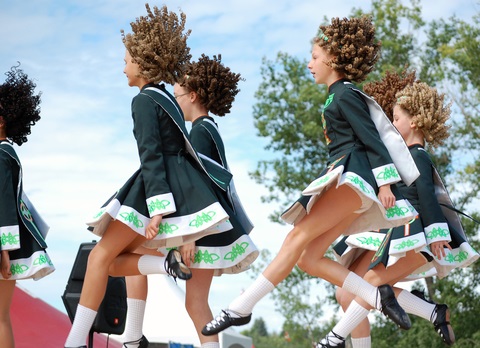 It’s the season for old folk traditions to come alive and to celebrate harvests, family and friends. What better way to remember than the dances steeped with culture and tradition, like clogging, step or jig? These dances are passed down from family to family, usually generation to generation.

Cultures use dance to express emotions, from great joy to sadness as well as to record their history and important events. With folk dance, this is especially true. Sharing 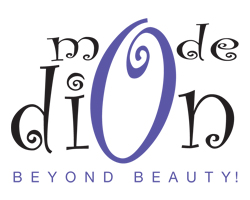 folk dances at socials were allowed so men and women
could mix. They were also used so families could tell stories and so that villages could celebrate seasons like harvest with music and merriment.

The dance form only became a more social and competitive art form when the first Dance Masters began touring through regions from France to Wales to Ireland. These Dance Masters were flamboyant and created excitement throughout the village wearing bright, flashy clothing and carrying a staff.  They would compete against each other at fairs and social gatherings. The winner would be chosen by the village and would be honored with the title of “regions dance master.” Soon many regions throughout Europe were folk dancing different styles from other cultures and competing against each other at social events. Ireland in particular had a long history of cultural folk dance starting with their Celtic ancestors. The Irish embraced the Dance Masters and this is where the Riverdance was born.

Since folk dancing is often done even now on a small stage in a town concert hall, in a parade or on a stage outside, make-up has to be worn a bit softer. Looks need to stay fresh as exposure to the elements can ruin a polished make-up look. Whether you’re a Dance Master, social dancer or cultural folk dancer, these easy to follow make-up tips will keep you looking your best.