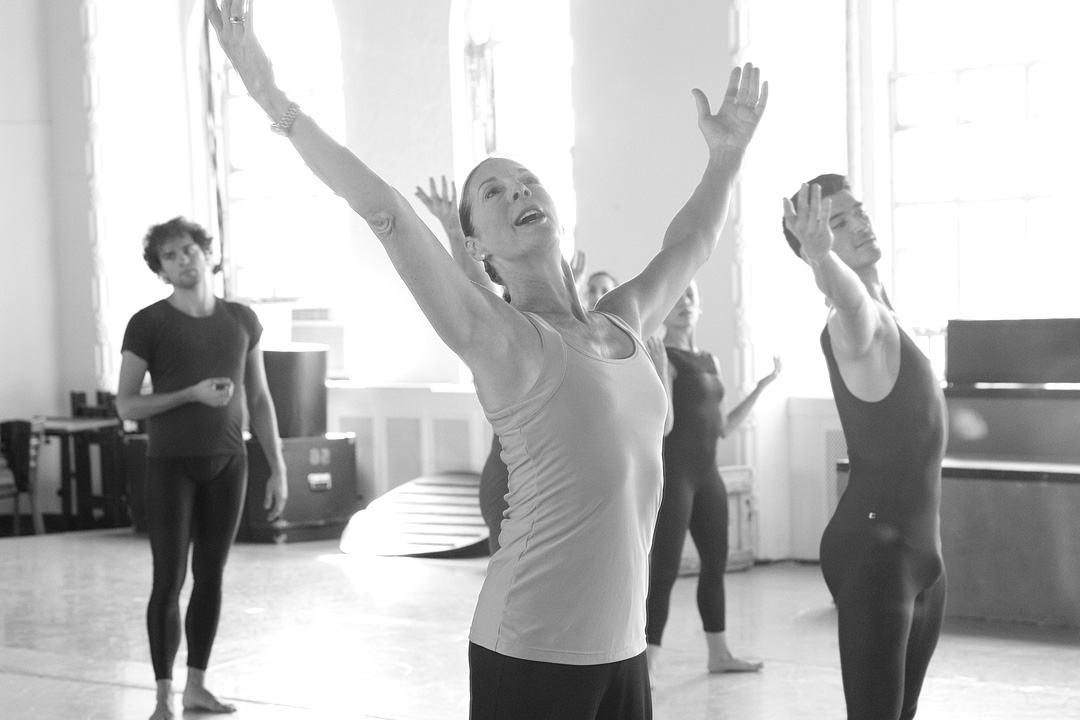 What does it mean to be a master in one’s field? Peggy Lyman Hayes — former principal with the Martha Graham Dance Company, veteran instructor at the Graham School and repetiteur for the Graham Trust — can certainly be considered an authority on Graham. But for her, mastery seems to defy definition. It is less a state of being than a lifelong commitment to her craft and an understanding that she will always find more to learn.

“Teachers evolve throughout their careers,” she asserts, noting that hers began at age 14, when her father set up a dance studio in the family’s basement. “While I was still performing, much of my instruction consisted of demonstration, because I was so capable at the time. As an older teacher, I’ve found that there’s so much more to it than just showing. Since I’m not actually physically demonstrating, my total experience is directed toward the students. This allows for clearer observation, and for the dancers to explore and develop their technique on their own. Graham has such a strong value for them to draw on.” 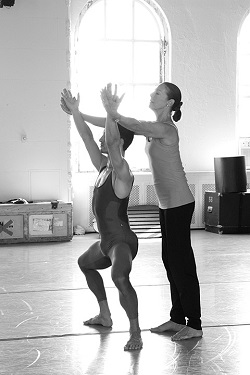 Forty years into her association with the company, Lyman Hayes clearly epitomizes this value, and has devoted much of her adult life to sharing it with others. Her dedication and accomplishments will be acknowledged this month during the Graham School’s annual scholarship luncheon, which celebrates a different faculty member, company dancer, patron, or other affiliate each year. As she reflects on the honor, Lyman Hayes recalls the beginnings of her own Graham training, and the moment she realized she had found her calling:

“I had already performed with ballet companies, on Broadway, at Radio City… But as soon as I arrived at Martha Graham, I knew I had found where I belonged. I began to see that dancing is more than just moving your arms and legs; it’s the use of the core and contraction and release. People talk about Graham technique being very constricted, but it actually gives you so much freedom. It’s extremely effortful, but through that kinetic effort, you create such a magnetism in the air. You really can’t teach the technique without illustrating the physicality as a dramatic and emotional experience.”

It is this physical charisma toward which Lyman Hayes strives to guide her pupils, as she once was guided by Graham greats such as Mary Hinkleman and Ethel Winters. Like Graham herself, Lyman Hayes believes in the accessibility of the technique to any dancer earnest enough to invest full attention and energy into his or her studies. Though she and many of her peers came to the school with extensive backgrounds in classical ballet, Lyman Hayes does not consider such education essential to the execution of Graham work. In fact, she elected to set aside ballet entirely for three years upon entering the school, recognizing the need to “get into the ground and focus.”

Paired with her command of the Graham technique, this awareness of what is fundamental to and what is extraneous in the educational process makes Lyman Hayes an apt model for future teachers as well as students. Over the course of 12 years spent with the Dance Division at the University of Hartford’s Hartt School, she discovered a passion for teaching dancers how to teach, an interest that she continues to develop as a faculty member in the Graham School’s two-year dance pedagogy program. 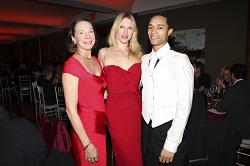 Peggy Lyman Hayes with Graham dancers Katherine Crockett (principal) and Abdiel Jacobsen at the Martha Graham Dance Company Gala, which was held at the Rubin Museum in February. Photo by by Amber De Vos/PatrickMcMullan.com

“Some dancers may have an interest in teaching, but lack the necessary skills,” she says. “Sure, some of it is natural; but some of it can be taught. I really enjoy pedagogy.”

And Lyman Hayes’ profound respect for the art of teaching extends to her fellow instructors at the Graham School, to whom she intends to express due praise during this year’s scholarship luncheon:

“I must give thanks to the faculty because without them, there would be no school. These are very, very gifted people, and I’m deeply grateful to be amongst them. Graham is still a truly rewarding place for me to be at this point in my career.”

To learn more about Martha Graham, her company and her school, visit http://marthagraham.org.