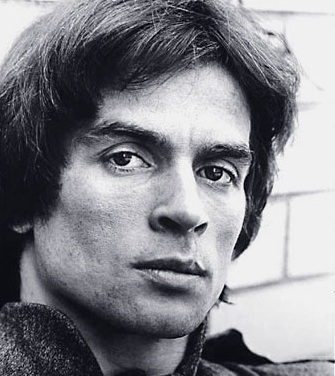 This year is the 75th anniversary of ballet legend Rudolf Nureyev’s birth, and 20 years since his death. How much do you know about one of the most celebrated dancers of the 20th century?

1. With which ballet did Nureyev make his directorial debut?

a) The Afternoon of a Faun

2. Nureyev’s first performance in Britain was held to support which organization?

a) The Royal Academy of Dance

b) The Royal Ballet School

3. Giving his mother a shock, Nureyev was born prematurely in a

4. Nureyev danced with many of the best ballerinas of his time, but with whom did he say he danced with “one body, one soul”?

5. Nureyev danced with Miss Piggy on the Muppet Show (check it out on YouTube – it’s a classic!). Which ballet did they perform a parody of?

6. In which company was Nureyev director, dancer and chief of choreography during the 1980s?

a) The Royal Ballet

b) The Paris Opera Ballet

7. Which ballet by Sir Frederick Ashton was premiered by Fonteyn and Nureyev, and would become known as their signature piece?

a) Marguerite and Armand

9. In the 1970s, Nureyev toured the USA in a production of which musical?

a) Fiddler on the Roof

d) The King and I

10. Nureyev played a violinist in the 1983 film Exposed, alongside which Hollywood actor?