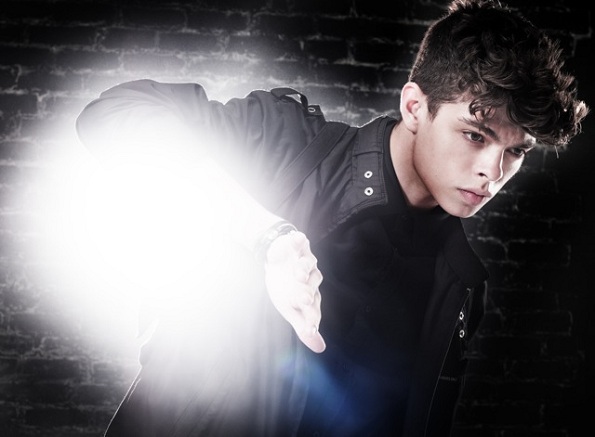 Teaching class this summer for the Pulse On Tour dance convention may seem like an unlikely gig for 19-year-old Chicago hip-hopper Ian Eastwood, but dancers can get excited as Ian has recently joined the Pulse faculty!

As a kid, he remembers steering clear of “all-style” dance conventions in lieu of only hip-hop specific workshops, although he now sees the benefit of learning and trying other styles. Remembering life in his hometown studio, Eastwood recalls himself hiding in the corner of his jazz and ballet classes. “I love to watch amazing ballet or jazz dancers [but I] wouldn’t let my eye leave the clock until it was time to go because it just wasn’t what I had a passion for.”

Eastwood knew from a young age that he wanted to be a hip-hop dancer. After a stint on America’s Best Dance Crew (ABDC) with the Mos Wanted Crew and traveling the world as a master teacher, he will officially join the well-known Pulse On Tour dance convention this summer and in most of their 13-city U.S. tour starting in fall. 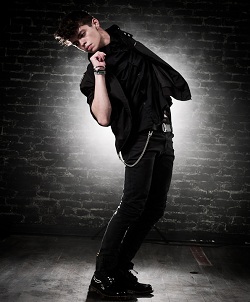 Ian Eastwood. Photos by Lee Cherry. Courtesy of The Pulse On Tour

He is not shy about looking up to many of the faculty of the Pulse, positing many of them as his role models, but getting the gig was all a joke to him at first. “I was in such shock,” he says of getting the call. “I thought someone was pulling a prank on me and my crew.” After he figured out he wasn’t getting Punk’d, the excitement sank in.

“The most interesting and exciting thing about convention classes is the energy in the room when you have a passionate group of students. Every move feels more exciting than the last,” Ian explains.

This excitement feeds into Eastwood’s teaching as well. He makes a point to value intention and the thought process behind choreography, rather than the steps themselves. Eastwood understands that dance conventions can be fast-paced events where students don’t always get a chance to learn the details of what they are being taught. In his class, Eastwood likes to think the pressure is off.

“Class is class and you are meant to be there to learn. You are supposed to mess up and no one is expected to have the combo perfect,” he states.

Be on the lookout for his lyrical and energetic brand of hip-hop as he takes center stage with the Pulse On Tour. For more information, visit www.thepulseontour.com