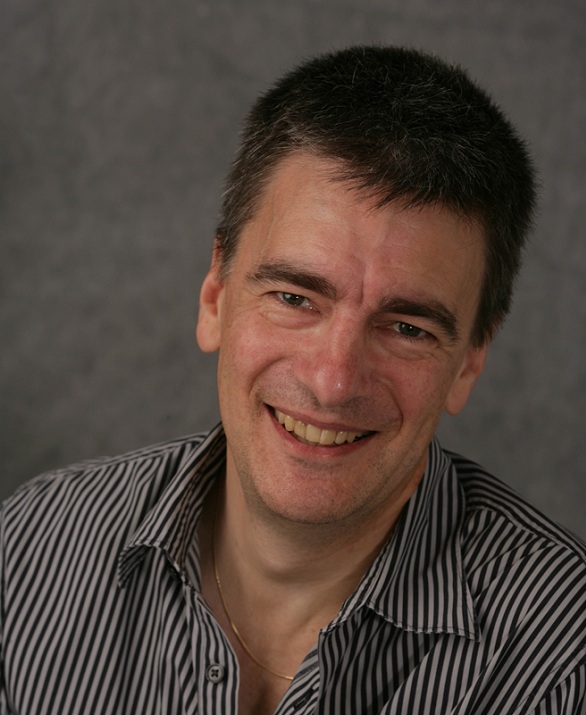 After 26 years with BalletMet Columbus, and more than a decade as Artistic Director, Gerard Charles has announced he will become the Ballet Master of the renowned Joffrey Ballet in Chicago this July.

BalletMet’s Board of Trustees has accepted his resignation with deep regret, but with best wishes for him in his move to one of the world’s premier ballet companies.

“All of us at BalletMet greatly appreciate Gerard’s leadership, energy and creativity during his long tenure. Our community has benefited from his leadership in developing a diverse and balanced repertoire that includes classical masterpieces, like The Sleeping Beauty, cutting edge new works, like DanceTech and 30 X 30, and family favorites such as Alice in Wonderland and his brilliant version of The Nutcracker which has entertained audiences in Columbus and on tour.

“Gerard’s genius has been in both introducing internationally acclaimed choreographers to Columbus audiences, and introducing BalletMet to international audiences in New York, Moscow and other cities,” said BalletMet Board Chair Mary Duffey. “Gerard leaves the organization in a strong position, in terms of finances, audience reach and reputation. While we will sincerely miss him, BalletMet is exceptionally well-prepared to build on its foundation to move the company to the next level.”

Charles has been recognized for his pioneering collaborations with other organizations like Jazz Arts Group, Phoenix Theater, Shadowbox Live and The Ohio State University. He has received a National Endowment for the Arts Choreographic Fellowship and in 2011 was awarded the Columbus Arts Endowment Raymond J. Hanley Fellowship.

Charles will work with BalletMet to launch its exciting 2012-13 season, kicked off by the Global Dance Stars Gala on August 18, 2012.
“I am proud of all we have achieved together. Our board members, staff, volunteers and dancers have risen above the challenges, embraced our art, and nurtured BalletMet to be a vital organization that provides innovative and artistically successful dance experiences for our community,” said Charles. “The seeds that were sown at BalletMet allowed us to grow during my tenure. I now entrust this strong organization to a dedicated community to move it forwards,” said Charles who added, “I will miss BalletMet, but this new position offers me fresh experiences and the opportunity to focus on what I like most – working in the studio.”

Cheri Mitchell will continue as Executive Director of BalletMet, a position she has held for 11 years.

BalletMet Columbus, renowned for its versatility and innovative repertory, ranks among the nation’s largest dance companies with 25 full time dancers, and its Dance Academy ranks among the five largest professional dance training centers. Since its inception in 1978, BalletMet has added 154 company premieres to its repertoire and produced 129 world premieres. It has also developed DanceReach, a series of educational and outreach programs that serve nearly 30,000 people annually; and awards up to 70 scholarships each year to promising young dancers at its Academy.