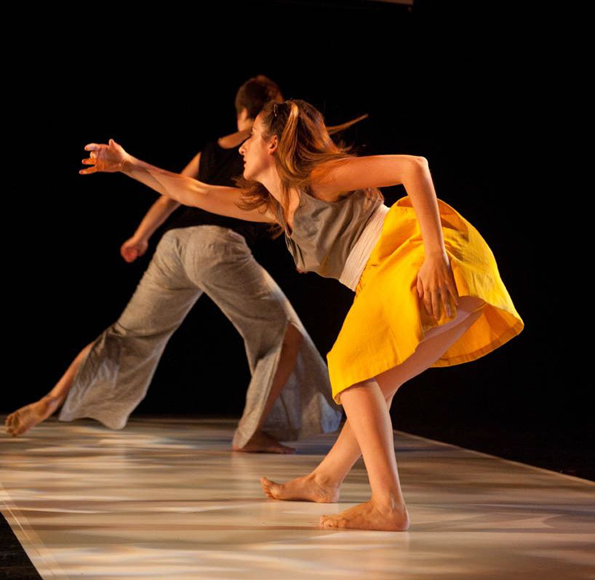 What’s happening in the DC dance world? Here’s a snap shot of the action in the nation’s capital.

Liz Lerman, Founding Artistic Director of Liz Lerman Dance Exchange, hands over leadership to company member and choreographer Cassie Meador.
Liz Lerman has been recognized as a central figure in the DC dance world as both a choreographer and an innovative thinker.  A new generation of leadership will be taking the helm of her internationally renowned company as Lerman is enthusiastically passing the artistic directorship to company member and choreographer Cassie Meador. Meador, with a core group of resident artists will take the Dance Exchange into its future. Liz Lerman will leave the company to pursue a new realm of choreographic and public intellectual endeavors while sustaining a relationship with the Dance Exchange through select performance, community, and online projects.

Dance Place, one of the premiere venues for dance in DC, has been awarded much deserved funding to modernize and expand their current campus.
Dance Place is one of the few venues in DC that actually commission and present dance artists over a long period of time.  They do important work in developing the field of dance in DC, and, in their 30th anniversary year, this funding for facilities is much-needed and well-deserved.

“Dance Place has received a Space for Change Planning and Pre-Development Grant to help translate its vision for an exemplary art space into a buildable plan. Dance Place, one of the most prolific presenters of dance in the United States, presents performances at their home theater and in the community 48 weeks per year. Dance Place will receive $100,000 over two years to plan the modernization and expansion of its longtime home to better meet the needs of its artists and audiences and propel the organization for the next thirty years of program growth and organizational development. Dance Place desires to create a campus that will keep pace with growth in the field of dance in Washington, DC, the community’s need for program space and the revitalization place of the immediate neighborhood and the District of Columbia’s small area plan for the Brookland/Edgewood community.” Art202.com
www.danceplace.org 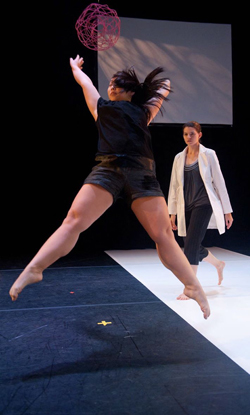 Project Dance will be performing on the National Mall on Saturday, August 20 onstage at the outdoor Sylvan Theater at the base of the Washington Monument.
Project Dance was born 10 years ago out of a desire to serve the people of New York City directly after the events of September 11.  Like NYC, DC was directly hit on 9-11, so it is of special significance that Project Dance is be able to finally perform in the city. During this 10th anniversary of Project Dance, the DC team is thrilled to be hosting this incredible event in our Nation’s Capital.  Dancers can now register online to participate in this three day event during the weekend of August 19-21. www.projectdance.com

The Washington Ballet to present Le Corsaire at the Kennedy Center
Join the dancers of The Washington Ballet this April 6 – 10 for a swashbuckling adventure of pirates, pashas, and the slave girls who love them in internationally-regarded classical repetiteur Anna-Marie Holmes’ thrilling production of the 19th century classic by Marius Petipa. The story of lovers Conrad and Medora, the evil Seid Pasha, and company of corsairs enchants and excites.  http://washingtonballet.org