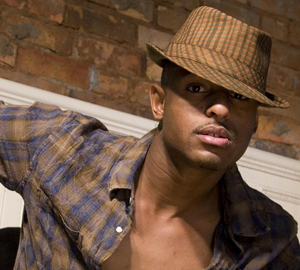 LA’s hottest choreographers will be in Australia this October.

Sourcedance is again brining some of LA’s hottest choreographers to Sydney for a spectacular night of dance at Home Nightclub, Darling Harbour. The night will feature dance pieces choreographed by Andre Fuentes and Tony Czar plus a host of amazing Australian choreographers including Marko Panzic, Sarah Boulter, Hilton Denis and many more.

Tony Czar has toured with the likes of P Diddy, Britney Spears and Yolanda Adams. He is Assistant Choreographer for New Kids On The Block.

Dance Informa is a proud Sponsor of Carnival 3