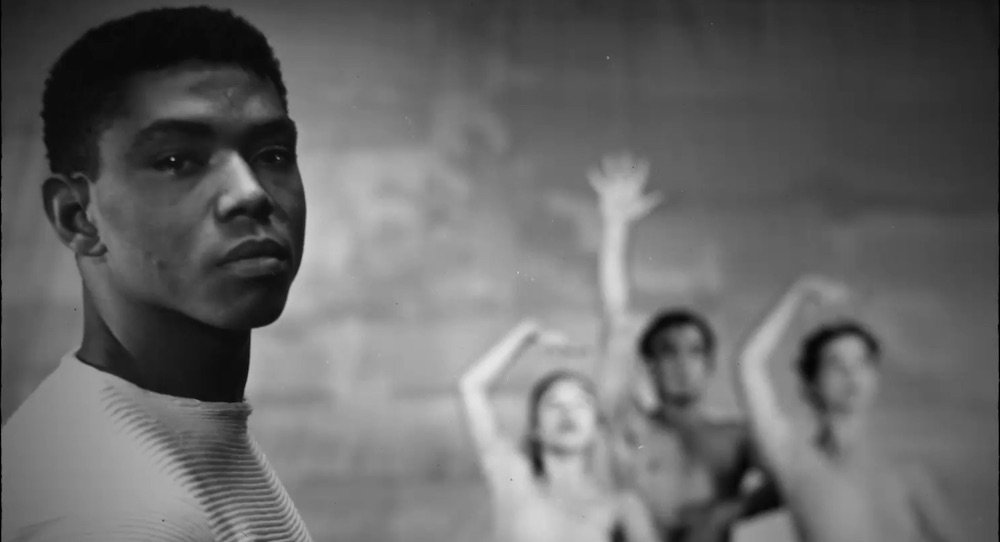 Director Jamila Wignot’s powerful AILEY documentary, a resonant biography of trailblazing visionary Alvin Ailey, opens is now playing in movie theaters nationwide. Heralded as a must-see at the Sundance Film Festival and a Tribeca Film Festival critics pick, the film is told through Ailey’s own words, along with interviews with those close to him, and features evocative archival footage and rarely seen historic performances. The official trailer here previews the film acclaimed as “extraordinarily moving” and “a movie that pulses with joyful expressiveness” that “hauntingly evokes Alvin Ailey’s majesty.”

An artist who found salvation through dance, Ailey faced a world that refused to welcome him and resolved to build one that would. His determination, activism and search for truth in movement resulted in pioneering choreography centered on the African-American experience that reached around the world opening hearts, minds and doors for others. Each year, Alvin Ailey American Dance Theater’s performances continue to inspire, enlighten and unite all with a universal celebration of the human spirit through the African-American heritage and the modern dance tradition. Performing in the BAAND Together Dance Festival from August 17-21, in Damrosch Park as part of Lincoln Center Restart Stages, the Company is joining with New York City’s most acclaimed dance companies to champion the city’s cultural and economic revival before launching a new season at New York City Center December 1-19.

His legacy also lives on through the programs of the entire organization, like The Ailey School, the official school of Alvin Ailey American Dance Theater training the next generation of performing artists; and Ailey Extension, currently offering virtual dance and fitness classes for all levels around the world. AileyCamp, the last program Ailey founded before his passing, is now inspiring middle-school students in nine cities nationwide this summer, culminating with a joint celebratory final performance on August 13, at New Jersey Performing Arts Center for AileyCamp New York (30th anniversary) and AileyCamp Newark (10th anniversary).

Many know the name Alvin Ailey, but how many know the man? Through this feature-length portrait, viewers are invited to explore the life and work of a brilliant and enigmatic genius who received this nation’s highest honors.

For updates on the scheduled screenings at theaters nationwide, visit ailey-themovie.com.