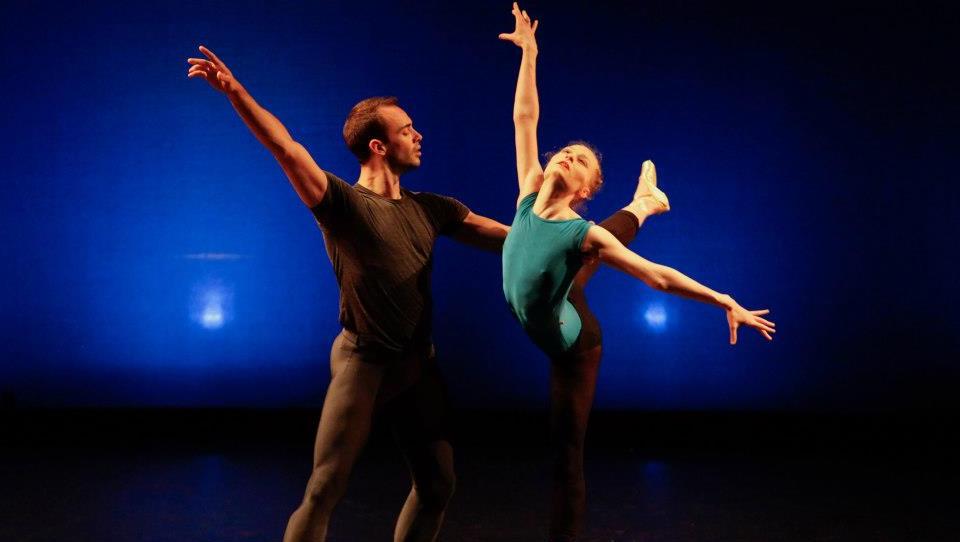 This Monday, May 4, was set to be Dance Against Cancer (DAC)’s 10th anniversary performance at Lincoln Center’s Alice Tully Hall, which has now been postponed to October due to COVID-19.

While friends, family and fans of DAC are safe at home, the organization has decided to celebrate a “Decade of DAC” by opening its archives and airing never-before-seen performance footage highlights from DAC’s first benefit event in 2011, with a special introduction by Co-Founders Erin Fogarty and Daniel Ulbricht. The stream will launch Monday, May 4, at 8pm EST on DAC’s YouTube channel and will be available through Tuesday evening.

Performance lineup includes (but is not limited to) Wendy Whelan and Craig Hall in Christopher Wheeldon’s After the Rain; Maria Kowroski; Tyler Angle and Janie Taylor in Benjamin Millipied’s On the Other Side; Matthew Rushing, with choreography by Frederick Earl Mosley; Alex Wong; Keigwin + Co.; and more.

DAC was founded in 2010, by Fogarty and Ulbricht – friends, artists and children of parents who bravely battled cancer. What started out as a small, black box studio performance has turned into the premier annual dance event to benefit the American Cancer Society. Since its inception, DAC has raised over $2 million for ACS and has featured 307 artists from 36 companies, performing upward of 130 pieces, including world premieres and once-in-a-lifetime collaborations. Lending their time and talent to this unique event, and this rare opportunity to dance together on one stage, hundreds of dancers from all over the world join forces year after year to show the compassion and commitment of the dance community.

For more information on Dance Against Cancer, visit www.dacny.org.