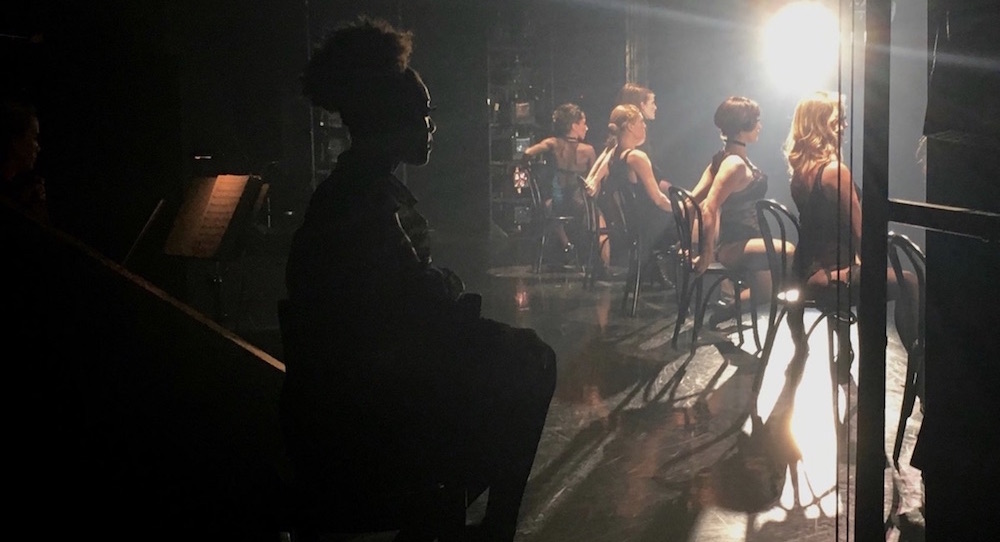 No one wants to watch a performer who’s just going through the movement. Spectators want to be transfixed and enchanted by an artist’s passion and focus when they take in a show. They want to be swept up in a story and moved by a character’s experience. To deliver this, an artist must be well-rounded.

It is crucial that dancers balance their technical training, performance preparations and show schedule with life outside of dance. If an artist disregards other hobbies, building personal relationships and experiencing new things, they will struggle and ultimately feel uninspired and off kilter in the studio and on stage.

Here, Dance Informa talks to three artists from Broadway Connection (BC), a performing arts education company, on why the things that we do outside of dance matter if we want to be well-rounded artists. 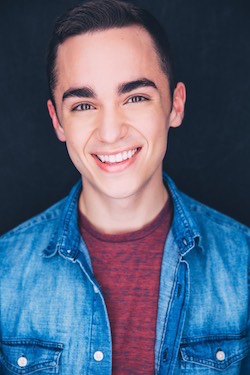 Originally from a “very artsy community” in Connecticut, BC Teaching Artist Tyler Jent graduated from the University of Cincinnati College-Conservatory of Music in April 2017, with a BFA in Musical Theatre. Up until a few months ago, he was performing on the Kinky Boots National Tour.

Jent says that most performers he knows are “incredibly driven and work tirelessly to perfect their craft.” He shares, however, that performers, especially those in musical theater, are in the “art of storytelling”, and to be well-rounded they must practice “the art of empathy” in their wider lives.

“It is our responsibility to have a strong awareness of the world and the vast variety of people in it,” Jent expresses. “While it is very important to really put all of our energy into our training and performance, we must also put our energy into other sides of ourselves. Who you are on stage is a heightened version of who you are in real life. We must be well-rounded, open-hearted and empathetic people.”

He adds, “Also, this is a tricky and unpredictable business. We have to fill our lives with all of the things that personally bring us joy to stay in good spirits.” 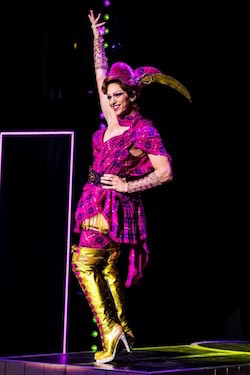 Having toured the country for months on end with Kinky Boots, Jent knows how hard it can be to positively maintain the crucial work-life balance. He says there isn’t much time between traveling and performing while on tour, but what time he and his fellow castmates did have, they took advantage of. “Whenever we have a second free, we try to fill it with all the fun we can have,” he explains.

Gerianne Perez, who is currently performing in the Waitress National Tour, agrees with Jent – fixating on training and performances can be detrimental in the long run if dancers don’t balance dance with life outside of class and showtime.

Perez, who began dancing at only five years old, graduated from New York University with a BFA in Drama, and some of her favorite shows that she’s been a part of have been In the Heights, Grease, In Transit (which was her Broadway debut) and, of course, her current appointment – Waitress. While she believes you have to give your all to auditions, training and performances, it took her awhile to realize that “it’s important that that not become the entirety of your life and focus.”

She shares, “I once was a person whose career was their whole life. I took things like rejection very hard because I didn’t take the time to find things outside of this career to make me happy. Being successful in this industry, at one point in time for me, felt like the only thing that could bring me joy. It wasn’t until I started investing in my own personal hobbies, in friendships and relationships with my family that I started to see there was a world outside of the performing arts. I started to find true happiness in this career once it wasn’t the sole purpose and focus of my life.” 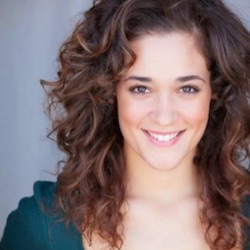 As Perez tours the country with Waitress, she seeks to be well-rounded by intentionally experiencing new things and taking in new places.

“To me, being a well-rounded performer means not only being a skilled talent but also finding moments in which to be a grounded human being,” she says. “You find moments to take voice lessons over Skype with your teachers back at home, or you take a dance class or keep yourself physically fit, but you also find time to release the performance aspect of being on tour and enjoy the gift of being able to travel the country. We get to see places we might not ordinarily see, and we get to have experiences that will change our lives forever.”

Perez frequently devotes her time in between performances to something non-work related. “When you’re out on tour, it’s very much like a bubble where you see the same group of people seven days a week,” she shares. “We travel and work together, and the important thing is that you take time to yourself to do something fun like go to the beach or read a book.”

In addition to physical fitness hobbies like yoga or cycling, which are popular with performers on tour, Perez and her fellow cast members choose to find something that’s unique to a specific town and go do it. “It’s quite fun doing something the ‘locals’ do, and that helps us connect to every location we’re in,” she says.

Shamicka Benn: Look within your cast/team for new discoveries

Shamicka Benn is another artist who knows what it takes to be a well-rounded performer. Last year marked her 10-year anniversary of being a part of the cast of Chicago. Reflecting on her decade of performing in this show, Benn shares, “It has been so special taking this show over the oceans and watching it cross language barriers, to light up the eyes of so many fans.” 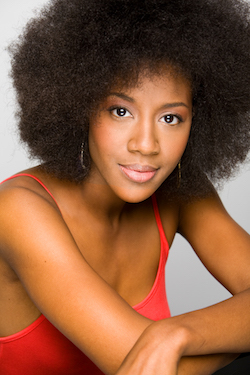 Native to Knoxville, TN, Benn has been dancing since she was six years old. She trained at the prestigious Alvin Ailey American Dance Theater and worked on regional productions of Little Shop of Horrors, Dreamgirls and Hair before joining Chicago. Some of her career highlights include performing at the Hollywood Bowl and Pasadena Playhouse’s reimagining of Kiss me, Kate.

She admits that she’s always admired people who were “able to put on blinders and give themselves solely to their craft.” As she’s gotten older, however, Benn says she has given more value to things other than dance that keep her heart healthy, like teaching with BC and serving in the community.

“I think that if you are fixated only on training and performing, you are limiting your capacity to reach and connect to people, which is what the performing is all about,” Benn shares.

One major way she seeks to be a well-rounded performer today is by looking within her cast to discover how she can learn from their strengths, especially when those strengths are her weaknesses. 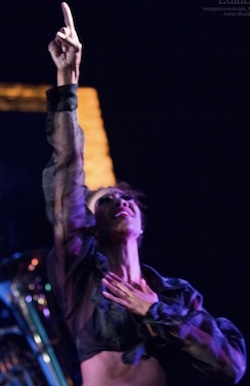 Shamicka Benn performing in ‘Chicago’ in Seoul, Korea. Photo by her fan, Eulalia.

“For example, I’m not the fastest learner when it comes to picking up choreography, and that’s something you can’t afford to let get rusty while you are working on tour,” Benn explains. “So I have taken acting and dance classes from castmates who have offered them.”

She also commits her mind to really listening to what is happening on stage. “That takes discipline because it’s easy to get into a rhythm that’s normal, and I was always advised by those I look up to to make sure I stay present so I can react, not just act, to what is going on.”

Like Jent, Benn encourages practicing empathy – she tells us she vows to “remain sensitive to what’s going on in the world” – and, like Perez, she advises dancers to always be willing to try new things – like travel. All these lead dancers to be better, more well-rounded performers.