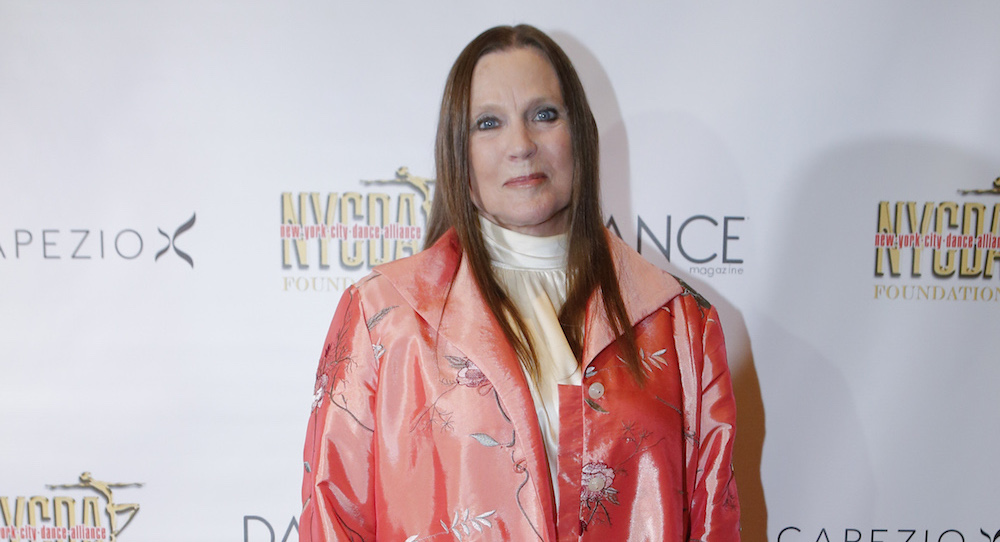 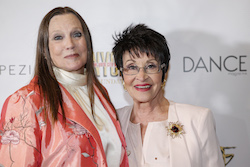 She doesn’t even have to dance. All she has to do is walk across the stage for the audience to fall in love with her. That woman is Ann Reinking — Broadway triple threat, Hollywood starlet, legendary muse and award-winning director/choreographer in her own right. Some of her many, many credits include performing in Pippin, Over Here!, Goodtime Charley, Dancin’, Coco, A Chorus Line, Chicago, Sweet Charity, Annie and All That Jazz, as well as founding the Broadway Theatre Project, choreographing for ballet companies and theaters across the country, producing award-winning documentaries, and, of course, bringing Fosse and the Chicago revival (now the longest running American musical) to the Broadway stage.

Reinking was honored as the 2017 Ambassador for the Arts at New York City Dance Alliance Foundation (NYCDAF)’s Bright Lights Shining Stars gala on Sunday, October 1. The energy, passion and gratitude (not to mention the talent) in NYU’s Skirball Center were undeniable. Both the audience and the stage were stacked with Broadway veterans, passionate donors, celebrated choreographers, proud parents, professional performers and NYCDA high schoolers. While Reinking was the evening’s formal honoree, there’s no question that the college-bound kids were also the stars of the show, many of them having just finished their first month of college at elite schools like Juilliard, Pace University and Marymount Manhattan College. 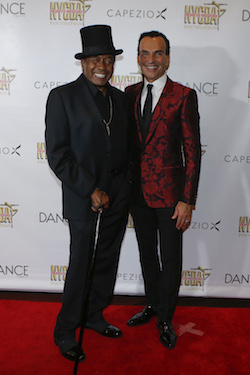