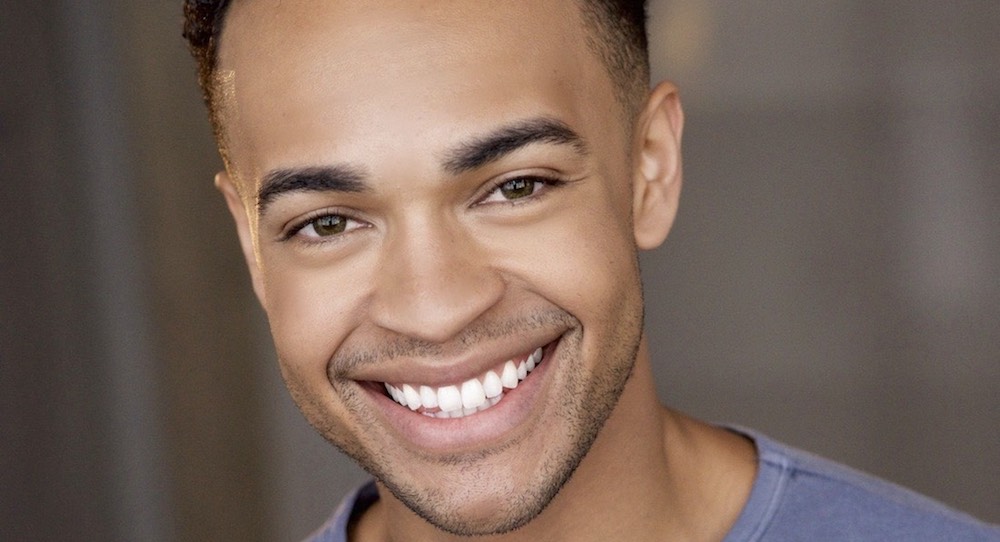 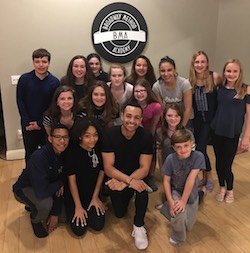 Noah Ricketts is only 25 years old, and he has already carved out quite a name for himself as a triple threat on Broadway. Recently, he performed in the preliminary production of the new Broadway musical, Frozen, when it tested the waters in Denver. Ricketts joined the cast directly from the Broadway and touring productions of Beautiful: The Carole King Musical.

His current list of credits includes regional productions like Hello, Dolly! at The Muny in St. Louis, La Cage aux Folles at the Tulane Summer Lyric Theatre in New Orleans, Tarzan at the Wagon Wheel Theatre in Warsaw (Indiana), and Dreamgirls at the North Shore Music Theatre in Beverly, Massachusetts. He’s a proud graduate of the Cincinnati College Conservatory of Music and is a member of Actor’s Equity.

Frozen The Musical will officially open on Broadway in February 2018, at the legendary St. James Theatre. Hear more from Ricketts about his career thus far and how he seeks to inspire young artists in his Broadway Connection classes.

Noah, can you share a little about your background in the performing arts? To start, when did you begin dancing? Where, and in what styles have you trained?

“I’m originally from Louisville, Kentucky, and my life in the arts all started after I broke my wrist in a skateboarding accident! I was scheduled to go to sports camp that summer, but my broken wrist prevented that from happening. Instead, my mother signed me up for a program called ‘Broadway Bootcamp’. I landed a solo in our production of School House Rock, and the rest is history!

After I officially got the performing bug, I sought out different ways of training and came upon my local dance studio, Folsom Academy of the Arts. It was there that I trained in theater jazz, ballet, musical theater and tap. We took class three to four times a week, and I loved every second of it.” 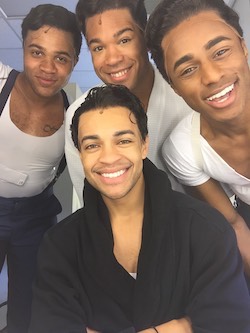 Noah Ricketts (sitting) backstage at ‘Beautiful’ with fellow Drifters right before heading to the stage for ‘On Broadway’.

“One of my biggest breaks was getting into my performing arts boarding school, Interlochen Arts Academy in Northern Michigan. I had been itching for more extensive training, and being accepted into such a prestigious performing arts academy was a huge honor. Along with that came regional gigs across the country at The Saint Louis Muny (11,000 seats) and North Shore Music Theatre, all before landing a spot on the Great White Way in Beautiful: The Carole King Musical.”

You are currently cast in the original Broadway production of Frozen, which just ran an out-of-town tryout in Denver. Has this experience challenged you as an artist?

“Working on Frozen has been extremely challenging and yet so rewarding. It’s been amazing to figure out how to tell such an epic story in a unique new way. We’ve had various versions of the show that can change at any given time. So keeping up with choreography changes has been a challenge in itself. It’s forced me to become sharper and even quicker at executing new choreography.”

Based on your experience with the tour of Beautiful, what does it take to stay strong and always be at your best when on the road?

“Traveling and performing eight shows a week is a challenge. You spend every day off traveling to a new city, so it’s important to keep yourself mentally strong and physically in check. I think my biggest challenge was figuring out what I could do outside of the show to keep a positive attitude and not get overwhelmed. I became obsessed with reading, spa adventures and exploring vintage shops in every new city.” 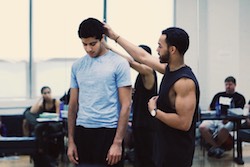 Noah Ricketts teaching a student to tap into his emotions for a dramatic ballad for The Broadway Dreams Foundation.

Looking back at your career thus far, what’s one thing that has surprised you about being a professional in musical theater? Something you didn’t expect when you were starting out?

“I didn’t expect the industry to be so small. I’d heard the saying that ‘everyone knows everyone’, but moving to New York made me realize it’s very true! Broadway is its own little club, and it’s definitely so much fun to be a part of. It provides endless performing opportunities that you’d never expect and lifelong friendships. It truly is a special community.”

“So much of my success is because of the amazing training I had growing up. I had amazing teachers in all areas who pushed me to become even better. So every time I teach a class, I try to think back to when I was younger and think about what I needed to hear or see at that age. I constantly try to inspire them to push themselves a little harder and dream even bigger.” 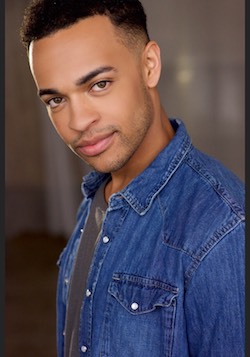 Do you have any advice you’d like to share with young artists who dream of being on Broadway or in a national tour?

“I’d firstly say, you can do it. If a little boy from Kentucky with a broken wrist can find his way to Broadway, so can you.

Secondly, you are your own best teacher. Look around you, and take in what your peers and other artists are doing. Never settle for less than your best, and always keep that little fire inside you burning!”

Lastly, what other projects are you currently working on before Frozen opens on Broadway this February?

“Before we open on Broadway, I’m teaching across the U.S. with an amazing organization called The Broadway Dreams Foundation. I’m doing a lot of traveling to Thailand and Europe to meet other artists, and I’m straying from Broadway for just a second to work on some TV/film projects for 2019! All very exciting stuff.”

For more information on Frozen on Broadway, visit www.frozenthemusical.com. To learn more about Broadway Connection, head to www.broadwayconnection.net.

All photos courtesy of Noah Ricketts.