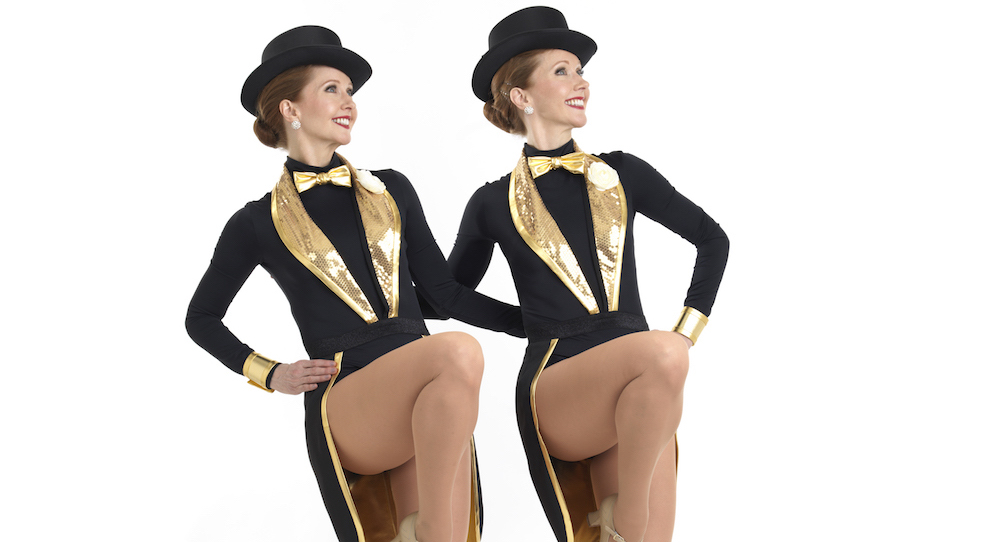 Most dancers are familiar with the Rockettes, Radio City Music Hall’s dance troupe of tall, talented and beautiful precision dancers. While the Rockettes are best known for their annual Christmas Spectacular (complete with dancing reindeer, rag dolls, wooden soldiers and Santa Claus-es), the women also perform at press events, productions and TV segments like The Tony Awards, Project Runway, America’s Got Talent and The Macy’s Thanksgiving Day Parade. And with high-tech sets and special effects (snowflake drones, 3D video screens and onstage rainstorms), popular choreographers (Mia Michaels, Warren Carlyle and Jared Grimes) and evolving productions, it’s no questions that the Rockettes are keeping up with — if not already ahead of — the times. Still, the charm, grace and class of the Rockettes remain at the heart of the company.

The legendary line has had dancers kicking up their heels since 1925 (and at Radio City Music Hall since 1932). It’s been over 90 years since Russell Markert founded The Missouri Rockets — a leggier, more choreographed version of The Tiller Girls — and Roxy Rothafel brought them to New York City. The Rockettes have a magical history, and one small but mighty organization is celebrating the past in order to help audiences understand and appreciate the Rockettes that we see today. 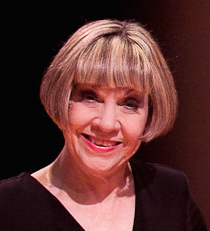 Legacy36, founded in 2015 by former Radio City Rockette and dance captain Mary Six Rupert, “celebrates precision dance and the women who dance as one,” keeping the history of Radio City and the Rockettes alive. The organization strives to fulfill its mission by producing performances, lecture demonstrations, precision dance workshops and more.

This past June 3, Legacy36 hosted its fifth annual show — and the largest production yet — at Columbia University’s Miller Theatre. The evening consisted of a presentation of the Rockettes’ history, as well as kickline, tap and precision dance performances by The Legacy Dancers, a company made up entirely of former Radio City Rockettes. Rupert organized, hosted and choreographed the informative and entertaining evening.

This year’s event specifically focused on the Rockettes’ history working with stars and celebrities such as Peter Allen, Ginger Rogers, Liberace, and Ann Margaret. Each celebrity had his/her own “Spectacular”, a huge variety show with one or two numbers in which the star and the Rockettes combined their talents for an awesome performance. You can see how Radio City still uses this concept of collaboration with celebrities like Derek Hough and Laura Benanti starring alongside the Rockettes in the recent New York Spectacular.

Other star-studded events included the 1932 grand opening of Radio City Musical Hall (when the Rockettes were still known as “The Roxyettes”) and the period between 1933 and 1978, when movies premiered on the Music Hall’s silver screen and the Rockettes performed short numbers in between films. Radio City also hosted three television specials called The Night of 100 Stars, during which each individual Rockette would escort a star to the stage (“I got to escort Big Bird!” remembers Rupert). 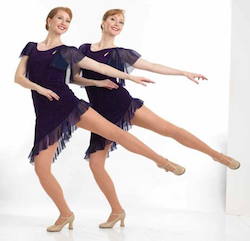 Along with Rupert and The Legacy Dancers were four guest speakers from the Rockettes’ brilliant history: Maurice Hines, who assisted director/choreographer Joe Layton and performed in The Radio City 60th Anniversary Tour; Sandy Duncan and Don Correia, who starred in 5, 6, 7, 8, Dance, a Rockette summer show; and Rosemary Novellino-Mearns, a former dance captain and longtime member of the Radio City Music Hall Ballet Company, and author of Saving Radio City Music Hall: A Dancer’s True Story.

The show was fondly dedicated to 90-year-old Violet Holmes, who was a Rockette for 25 years, dance captain for the company and eventually succeeded Markert as director from 1972-1993.

To learn more about the history of The Rockettes, watch video clips of The Legacy Dancers, or book the company at your next event, visit www.legacy36.com or e-mail info@legacy36.com.