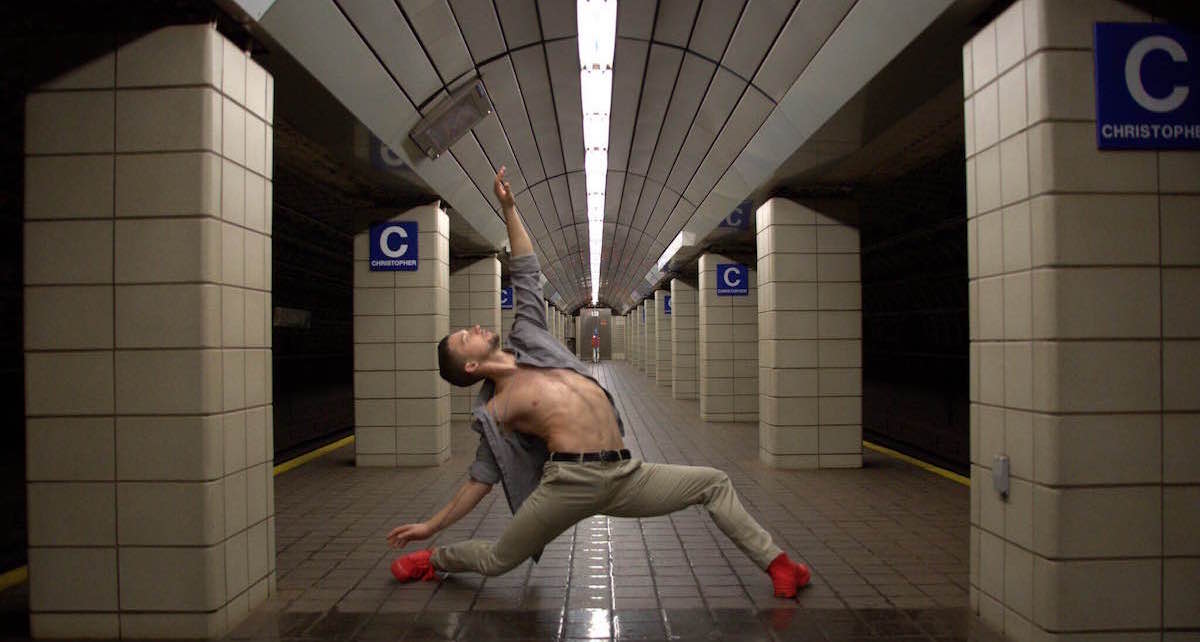 You’ve spent hours in the studio over the past months rehearsing with the same group of people, practicing the choreography over and over. And then it’s show weekend, which goes by in a flash and is equally rewarding and exhausting. The next day, you’re so tired from the fun post-performance party that you just want to collapse, and you do just that. So now, you think you’d be nothing but content. But instead you feel…sad, almost depressed. What is that?

It could very well be a case of the “post-show blues”, a phenomenon that is so common among performers that it’s actually real, according to many psychologists. Whether you performed your best or not, dancers tend to become so invested in their work and the people with whom they share the stage that when it’s all over, they’re left with a feeling of “now what?” 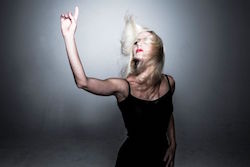 “The closing of a show is a form of grief and loss, and each performer will grieve in their own way,” explains Clymene Baugher, MA, LMHC, a licensed mental health counselor who has also danced with Elisa Monte Dance for the past eight years. “The act of performing is the lifeblood of a dancer. The ending of a performance run is the loss of that vitality and special meaning in a dancer’s life. It is understandable that dancers might feel blue or depressed after such a loss, even when temporary.”

Michele Wiles, artistic director of BalletNext, believes that the “post-show blues” are just a natural part of the process of performing. “It starts off with the idea or a dream, then the reality where the rehearsal process begins,” she says, “then the performance where all the hard work pays off and the recognition for what you have accomplished, and finally is the come down and making your way back to the dreaming idea phase, which can bring on the blues.”

The “post-show blues” happen to Wiles. Chris Bloom, dancer with Ballet Hispanico, says he has often experienced them. Morgan Stinnett, a NYC-based freelance dancer, gets bummed, too. So perhaps it’s at least comforting to know that you are not alone in feeling this way.

“I think people are more comfortable saying, ‘I have this’,” says Nadine Kaslow, professor at Emory University, past president of the American Psychological Association and currently psychologist for the Atlanta Ballet. “It happens to all sorts of artists, and it actually happens a lot to athletes.”

So what do the “post-show blues” feel like? Stinnett describes it as “the end of a beautiful friendship”. Bloom concedes that sometimes a performance run was so much fun that normal life feels less rich in comparison. And Baugher says it can sometimes feel like a break-up.

“It usually starts to happen a day or two after the run because you’re either starting a new project or have a few days downtime,” shares Stinnett. “Not experiencing the monotony of rehearsal and seeing the same people every day makes you feel like you are missing something.” 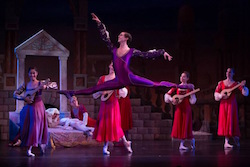 But rather than be stuck in a rut until the next performance comes around, dancers can cope and bounce back, each in his/her own way. First, Kaslow suggests accepting that this feeling is normal, that you’re not alone. Then, try to get back to as stable a life as you can, including catching up on good eating and sleeping habits. Maybe allow yourself to indulge in some comfort food or a fun activity. And also, search for “what’s next”.

“It’s really important to put something in your life that you want to do next, that you have something to look forward to,” Kaslow says. “And I actually encourage people to plan on that before the show is over so to speak. So you have a plan…without spelling it out in tremendous detail ahead of time.”

Baugher points out that self-care is helpful, too. “Rest, rejuvenate, and do things that are good for your mind, body and spirit,” she advises. “Treat yourself to bodywork and massage. Reward yourself. We need to recuperate after the grueling schedule of rehearsals and performances, as well as the burst and release of so much adrenaline.”

Although Bloom admits that he sometimes struggles with recovering from these blues, he says that a few things do help – getting excited about his next project, going to the gym and lifting weights, and spending time with his girlfriend.

Stinnett adds, “I love to stay in contact and grab drinks with fellow company members. The camaraderie outside the studio is just as important as in the studio, and it’s nice to hang out with people in a normal, no-stress situation.”

“If you find yourself getting really anxious about what’s next, a lot of people find it helpful to use some mindfulness strategies – to be more focused on the present and less worried about what’s going to happen next,” Kaslow says.

And if these remedies still leave you feeling a bit blue, Baugher points out that you can always put a new spin on things. Try to channel those sad feelings into gratitude, for example.

“Remind yourself that you are one of the chosen few who get to follow and achieve your dreams,” Baugher says. “You get to be on stage! You are able to perform and do what you love. The ability to perform should be honored in your down time, and there is healing in expressing your gratitude and appreciation.” 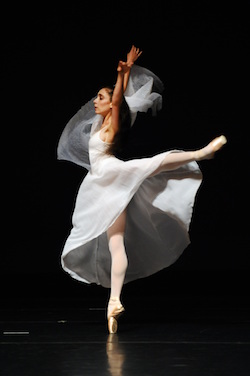 In fact, Anna Liceica, a former dancer with New York City Ballet (NYCB) and American Ballet Theatre (ABT), and currently an international guest artist, says that her post-show feelings usually turn into relief and thankfulness. After performing 52 shows of The Nutcracker in a row at NYCB, dancing every night during ABT’s Met season, and now flying from city to city to perform the Sugar Plum role, Liceica says her intense performance runs usually end with a sense of accomplishment.

“The older I get, the more gratitude I feel when I successfully close a run of performances,” she reflects. “In some cases, I might even say there is an element of surprise in the sense of ‘how did I ever get through this?’ Sometimes I am just happy at the end of a good run.”

So while there may be ways to remedy your next case of the “post-show blues”, both Kaslow and Baugher encourage dancers to embrace the feeling as a natural part of the process. Be mentally aware and prepared that the show will have to come to an end, but try to make the most of each moment in the studio, backstage and on stage with your fellow performers.

“To be an artist, you have to experience life’s ups and downs,” Wiles says. “Life is a delicate balance of holding on and letting go, and just remember when you are not in the lights, you will still be able to dream and create your best work all before it happens. Imagination is a powerful thing! In your mind, you can create any world you want, and it will come true.”