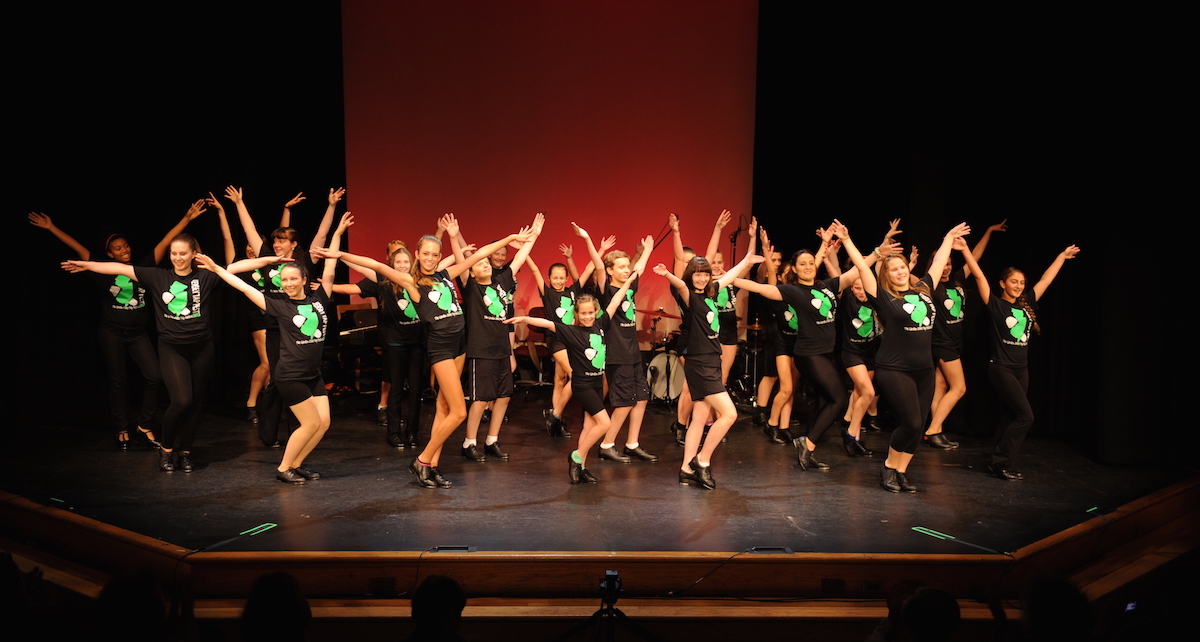 Every summer, the Jersey Tap Fest brings the tap community together for four days of learning, performing and fun. This year’s workshop from August 11-14 will feature over 60 master classes for students ranging from eight years to adult. Students have the opportunity to study with renowned faculty members, learn choreography and even perform at the festival’s culmination. Classes are themed to cover tap history, improvisation, music theory, the future of tap and more. 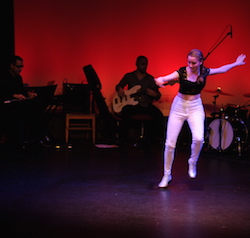 Hillary-Marie Michael, the founder of Jersey Tap Fest, says what she loves most about this event is the sense of community the festival creates.

“Jersey Tap Fest is known as the family festival,” she says.

This year’s festival will host around 150 students, but of those 150, Hillary-Marie says, “No one is ever a number. I try to learn everyone’s name, and everyone gets one-on-one time with a faculty member.”

The festivals’ scholarship initiative also awards partial and full scholarships, totaling in $5,000 of support given to deserving students.

Hillary-Marie was a late-comer to tap dance at 12 years old. In a field where Hillary-Marie says “ tap dancers start dancing in the womb”, she struggled to catch up…at first. Starting out by taking class with much younger students, Hillary-Marie quickly moved up levels in her own studio through hours of practice, began diligently studying at tap festivals and with famous teachers, and eventually auditioned and joined Deborah Mitchell’s New Jersey Tap Ensemble.

A now internationally-acclaimed performer and teacher, Hillary-Marie found Jersey Tap Fest in 2010 with the goal of gathering more attention to New Jersey’s rich tap scene and history. With students returning year after year, Jersey Tap Fest is now a yearly opportunity for tappers of all levels from around the world to gather together and call Jersey Tap Fest home. 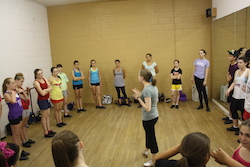 “It’s the vibe that I look forward to the most,” Hillary-Marie says. “Every year it feels like Christmas.”

With a faculty roster that includes Dormeshia Sumbry-Edwards, Jason Samuels Smith, Ayodele Casel, Claudia Rahardjanoto and more, Jersey Tap Fest is an opportunity for learning that can carry students throughout the year until the next festival. Hillary-Marie explains that students will definitely learn new steps and choreography during their time at the festival, but that’s not all they will come away with.

“You can go anywhere to learn steps,” she says. “It’s more important to me that these dancers learn how to dance, rather than a dance. That is a lifelong tool.”

Hillary-Marie wants everyone at Jersey Tap Fest to walk away with a feeling of being more in love with tap dance than the day they started the festival.

“I want them to remember that feeling they had at the festival,” she explains. “That is a feeling that spawns professional careers. Young professional dancers are born through that inspiration.”